Back in 2020 the hype around a government-backed scrappage scheme was palpable. Speculators professed it would bolster new car sales, and there were even reports that UK Prime Minister, Boris Johnson, was considering a scheme that would give drivers up to £6,000 off an electric car if they scrapped their petrol or diesel vehicle.

Those plans never came to fruition. But, some manufacturers have taken the matter into their own hands. Eight carmakers are offering scrappage schemes right now.

Most require you to have owned the car you're scrapping for a few years, to stop people buying cheap cars and weighing them in. While some of the manufacturers involved won't strictly scrap the car.

>> Skip to: Everything you need to know about car scrappage

Or keep reading to see all of the manufacturer-backed car scrappage deals. 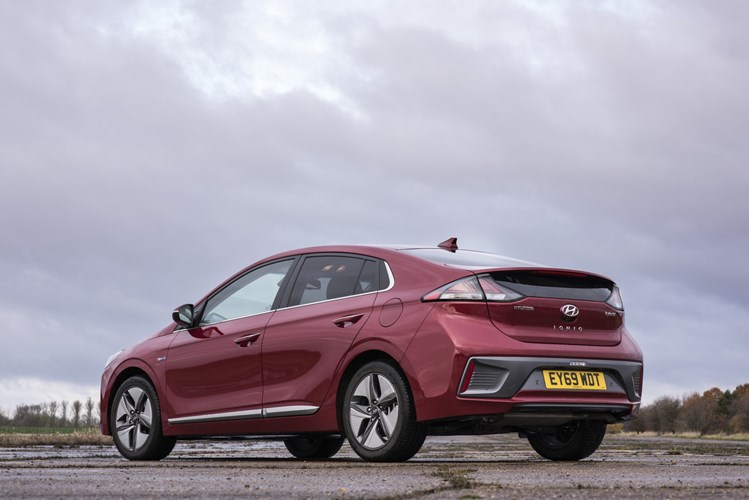 Hats off to Hyundai - it's offering a scrappage deal on nearly its entire range of cars. The most polluting cars, those with Euro 1-3 emissions standard, will be scrapped and completely removed from UK roads. Those that are Euro 4-5 will likely be sold on. 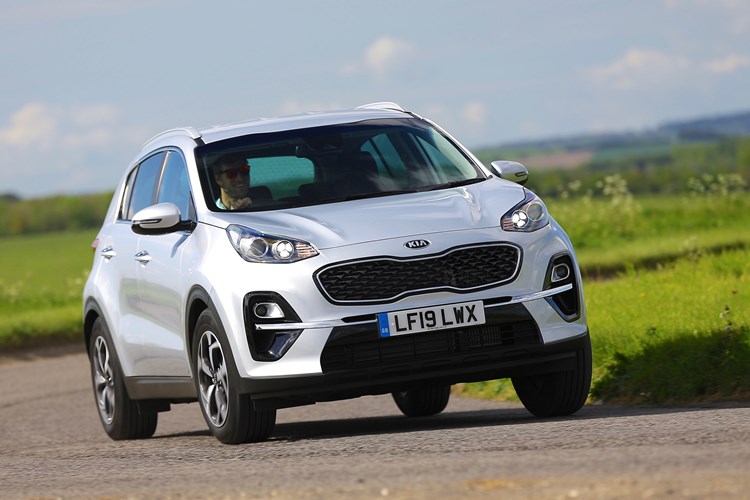 Great selection from Kia here, however, it cannot be offered in conjunction with the company's 0% APR finance deal. 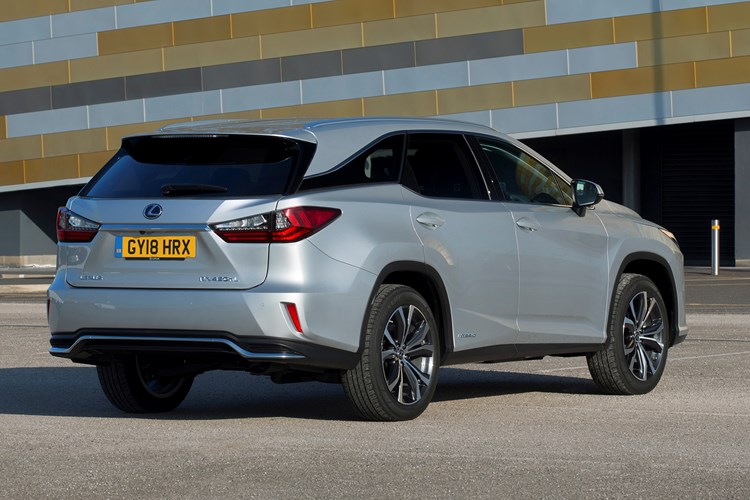 Like its parent company Toyota (further down this list) Lexus is offering a scrappage scheme. Unlike with Toyota, Lexus isn't offering its entire range. You need to have owned the car you're scrapping for more than six months too.

There are hefty savings to be made on PCP and HP style deals, but there is a catch - the new Mazda you're buying does need to have a CO2 emissions rating of sub 161g/km. Electric MX-30 newly added to the list.

Nissan is offering up to £5,000 off a new car with its new 'Switch Up' scheme. Not strictly a scrappage scheme, but useful enough to include in this article.

Toyota is offering up its entire range with some kind of scrappage incentive. To make use of this offer, you'll have to have owned the scrappage car for more than six months, not just 90 days like others on this list.

Car scrappage schemes: what you need to know

Scrappage schemes are usually undertaken in a bid to get people through dealership doors and driving away in new cars. Although, a subsequent benefit of that is that in general, people will be scrapping a more polluting vehicle, helping bring average emissions of the cars on the road down.

In 2009 the Government introduced a car scrappage scheme after 2008's financial crisis. It gave buyers £2,000 off a new car if they scrapped a model aged 10 years or older.

New scrappage schemes run by the manufacturers won't necessarily see their trade-ins taken off the road as they were in 2009. They are really just guaranteed trade-in deals that allow motorists to trade in their old vehicle in return for a guaranteed discount on a new model.

Even if your old car is run down, not long left for this world and is effectively worthless, you can normally get at least £1,000 and sometimes as much as £8,000 off the purchase price of a new model, which in turn could dramatically shrink your car finance monthly payments.

Not everyone is keen on scrappage schemes. Classic car enthusiasts were up in arms when the full extent of the Government's 2009 scheme was revealed. Among the victims of the scheme were 88 Citroën 2CVs, 81 Morris Minors and 45 Jaguar XJ-Ss - all three types of car are rare, and well-sought after among classic enthusiasts.

Neither the Government, nor car manufacturers, will back a used car scrappage scheme anytime soon. Although, they can occasionally be found from independent retailers of cars. These deals are rare though, and you'd do well to find one.

What to read next:

*All deals on this page are indicative examples of some packages available as of 21 January 2020, but are subject to change without prior notice. Everyone's financial circumstances are different and the availability of credit is subject to status. Terms, conditions and exclusions apply. Parkers cannot recommend a deal for you specifically.

Advertisement
Car scrappage scheme list: all the 2021 deals and offers

Car scrapyard - where your old cars go to be recycled