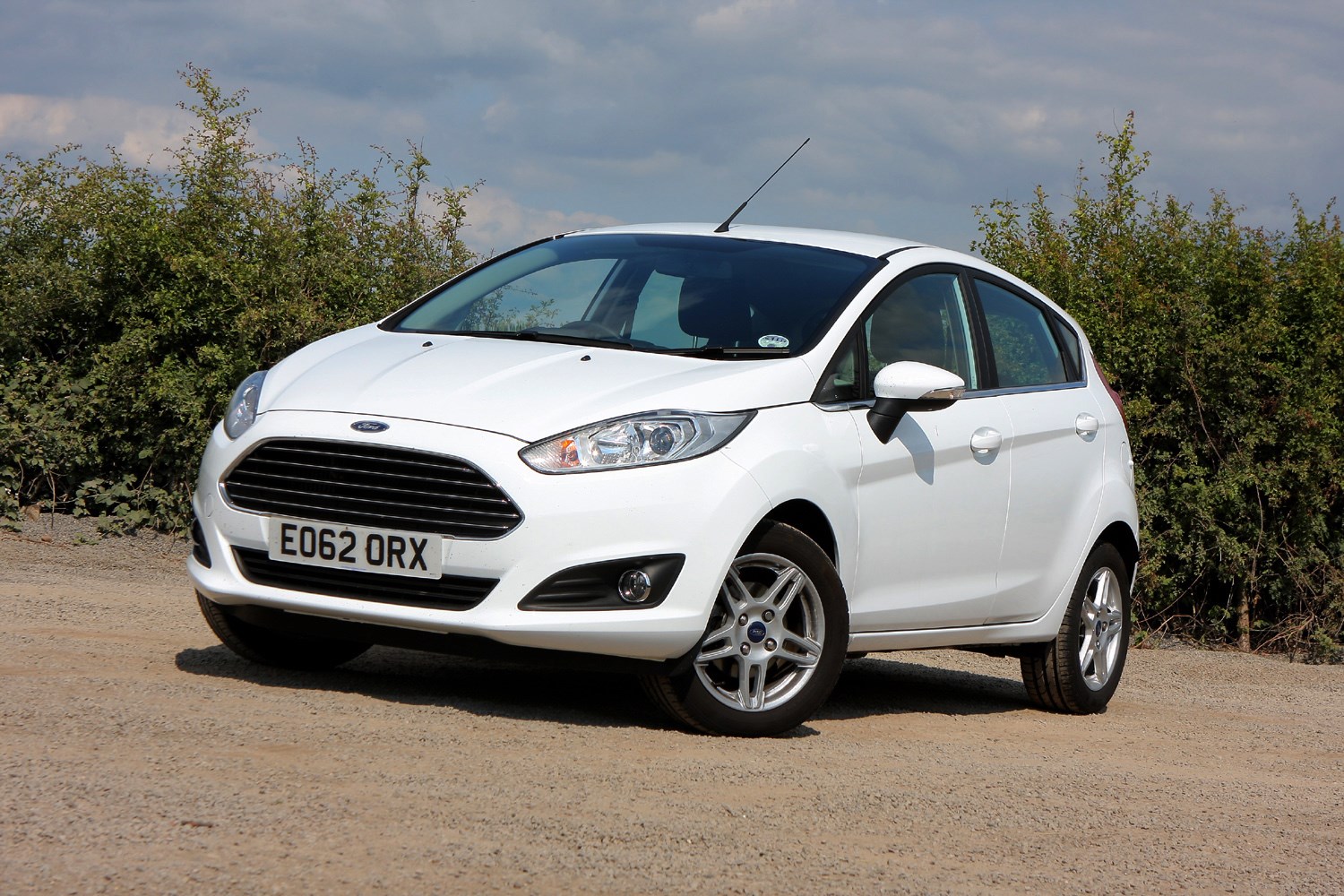 No Ford Fiesta is especially expensive to run, but inevitably some are cheaper than others.

If having the lowest outright running costs are your primary purchase decision then then 1.5-litre TDCi Econetic is the engine to go for. It has a claimed average of 88.3mpg, with CO2 emissions of just 82g/km.

Our pick of the petrols, the 125hp 1.0T EcoBoost posts official figures of 65.7mpg and 99g/km of CO2, still very reasonable given its sparkling performance.

The worst offender of the range is also the quickest thanks to its 200hp engine. At 46.3mpg and 140g/km, the Fiesta ST200 will prove to be the most expensive to run.

How green is the Ford Fiesta?

Low emissions are a Ford Fiesta forte, with several models – all the diesels and some 1.0-litre petrols – all with figures below 100g/km of CO2.

Best of the lot are the 1.5 TDCi diesels featuring Econetic modifications with figures of 82g/km, but if you’re mainly undertaking town driving, petrol remains the way to go and three of the three-cylinder powerplants emit just 99g/km.

Despite being smaller and cheaper, the Ford Fiesta feels as well built as many other Fords, such as the Focus and Mondeo.

The quality of the interior especially stands out as being several steps ahead of the old car, both in its build quality, choice of materials and design, although since 2008 it has inevitably fallen behind the newer benchmarks set by a variety of rivals.

In spite of the rigours of 2.2-million road test miles to iron out potential teething troubles during the Fiesta’s development, it has been subjected to a number of recalls to rectify a series of faults.

Modifications were undertaken in 2011 to prevent exhaust fumes from re-entering the cabin, while in 2012 a further recall was issued to rectify rear suspension bolts.

Diesel Fiestas required work in 2014 to prevent a potential fire risk while in 2015 another fire risk was dealt with along with rear seatbelt buckles that didn’t always latch securely.