The view out the back

One of the main criticisms I hear from people who have either bought a Civic - or are considering buying one - is the poor view out of the back. The tailgate design is certainly unusual, but while it helps the styling - is this a case of form over function?

The split tailgate screen isn't new to Honda. It's a design trait borrowed from the CRX of the 1980s - a sporty small two-door. Other models such as the Smart Roadster Coupe have also used a similar rear screen.

There's no denying it hampers rear visibility though - due mainly to the rear spoiler in the middle. Once you get used to it, it's not too much of a problem. But what is annoying is the lack of a rear wiper.

Honda says that the rear screen's curved design makes water run off naturally while the lower section (below the spoiler) has a water-repellent coating so there's no need for a wiper.

That sounds good in theory but in practice it doesn't quite work. The lower part of the glass can get quite filthy, especially in wet and wintry conditions, further hampering the view out.

It's interesting that the new Honda Insight features a similar tailgate design - but crucially comes with a rear wiper. It's a surprise that one wasn't fitted to the facelifted Civic. 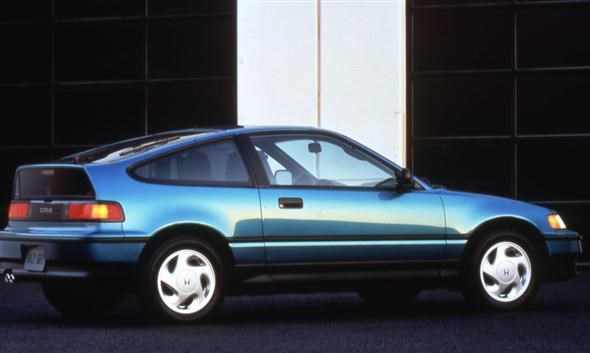 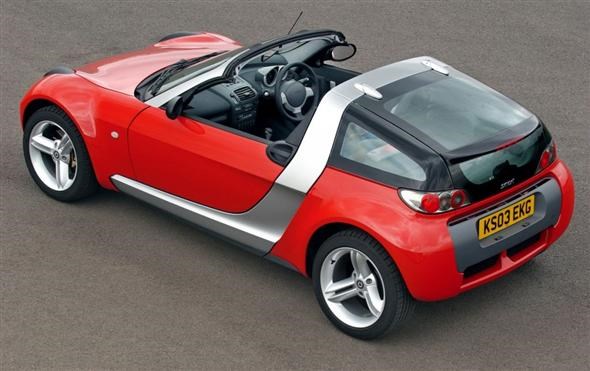 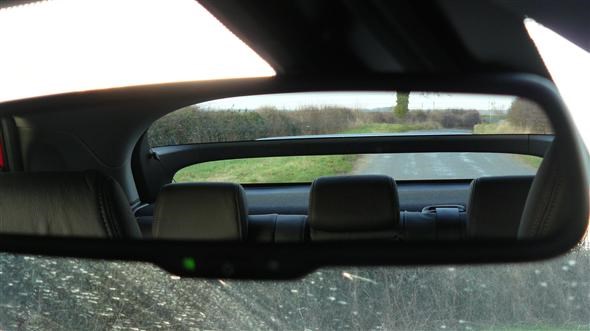