the '3 gets a service

The morning of the Mazda's service had finally arrived. However, I was out of the office so one of my colleagues agreed to take it in to the dealership for me, and also pick up the courtesy car.

Arriving at the dealer at 9:30am he explained that he was there on my behalf and handed over his driving licence for insuring the courtesy car. The person we dealt with was professional and generally pleasant to deal with.

Keys were swapped and the 3 was officially ‘in the shop' and we took on a Mazda2 for the rest of the day as our courtesy car. The little 1.3-litre petrol Tamura model was a sound replacement while our car was getting a quick health check.

The call came at 4:30pm to say our 3 was ready, so when I got in the next morning we headed down to collect the car. Although I'd got it into my head that a big bill was on the cards for some as-yet undiagnosed issue, the total was £147.67 including all parts and labour. I didn't think that was too bad. Mazda had swapped the oil and oil filter, the sump plug washer and topped-up the screen wash.

When I arrived back at the dealership to pick the car up I was given the keys and went outside to discover the ‘3 looking splendid in the sunshine. They'd cleaned it, and it's never looked so attractive. Well - from the outside anyway. They didn't do the interior. 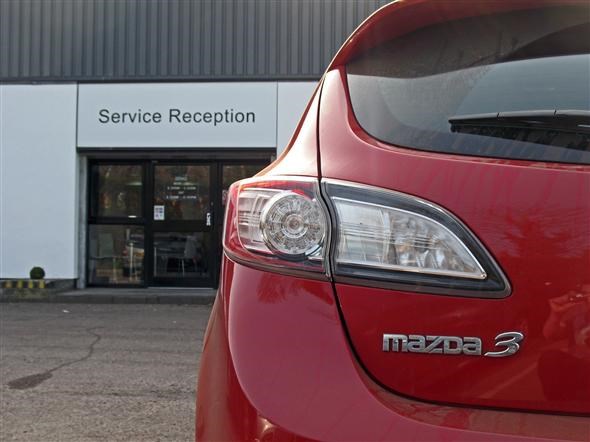 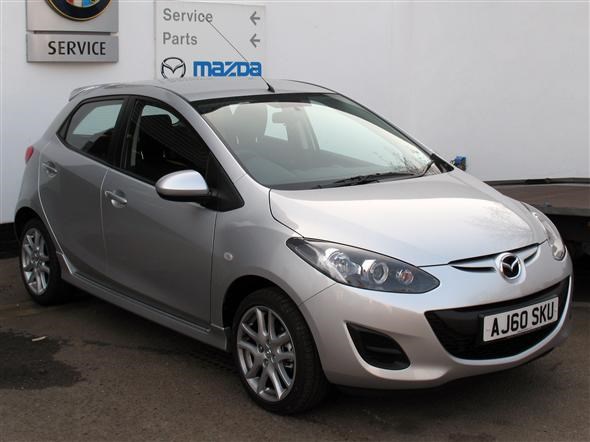 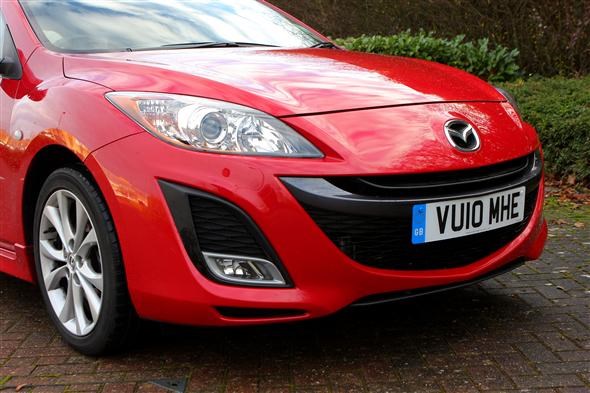