What is the Mercedes-Benz GLC?

Given its popularity, it seems strange that the Mercedes-Benz GLC is the company’s first mid-sized premium SUV that’s been sold in the UK in right-hand drive form. Various other global markets were sold its predecessor, the GLK, but hus range was never engineered to be built in right-hand drive format. Perhaps all that pent-up demand is why the GLC has sold so well in Britain since it was launched.

As the name hints at, the GLC is closely related to the C-Class range, essentially sharing very similar underpinnings, engines and dshboard design. It’s a decently sized crossover, with less of the heft of the GLE and a footprint that feels about right for many modern families, with space for four or five over two rows of seating.

Which versions of the Mercedes-Benz GLC are available?

Sales began in 2016, initially of the more upright five-door GLC SUV, with the swoopier, sportier GLC Coupe arriving the following year. Most buyers prefer the regular model, but those wanting a dash of more stand-out-ish swagger may consider the lower-roofed crossover. Just remember it is less practical and space for people and their stuff in the back is pinched by the plunging roofline. 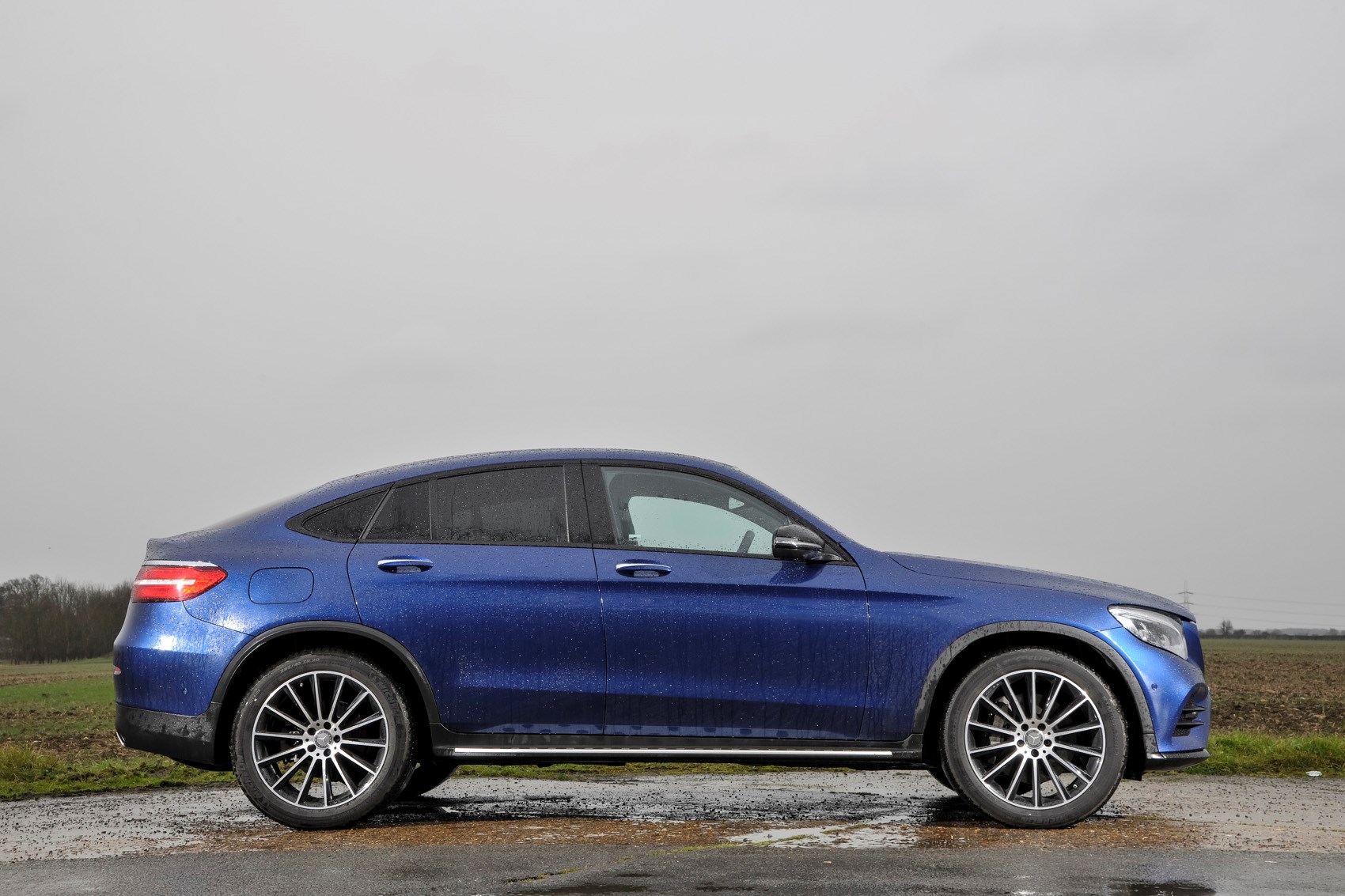 Being a Merc, there is a decent spread of engines available, so you can choose from a range of mostly diesel motors and a petrol too. As yet there are no plug-in hybrids available, but this will change in 2020.

Trim levels follow Mercedes' usual hierarchy, starting at Sport and progressing on to AMG Line, the latter available with Premium, Premium Plus and Ultimate option bundles.

Mercedes-Benz loves to spruce up any shape and size of car to make a Teutonic sledgehammer performance model - and the GLC SUV does not escape the reach of its AMG go-faster department. The entry-level performance AMG GLC is the 43, which uses the 3.0-litre six cylinder engine. Until 2019 that equated to 367hp, but it was upped that year to 390hp. Running costs are surprisingly considering the performance on tap. But if you want the full-beans version, the AMG GLC 63 is brutal, its 4.0-litre bi-turbo V8 creating a stonking 476hp, or even more ludicrously, 510hp in S mode. That latter model squirts from 0-62mph in just 3.8 seconds an on to a top speed of 174mph.

Performance is predictably rabid, but just remember the CO2 emissions soar to 283g/km on the 63 models, so you may wish to stick with a regular GLC to keep below higher-rate tax thresholds.

This Merc SUV is a well-proportioned thing and we like the way the GLC looks. It’s neither too big nor too small and we find its style understated and classy. A mild facelift was introduced in 2019 along with the engine upgrades, but aside from the shape of the grille and headlamps changing, it's a blink-and-you'll-miss-it affair - which says much about how right the original styling was.

It's fairly polished inside, with the same dash design as the C-Class. It looks modern and well-assembled compared with many rivals, but it lags behind the slickness Mercedes demonstrates in its other models. We’ve lived with a GLC for half a year and we can vouch for its family friendliness in everyday duties. 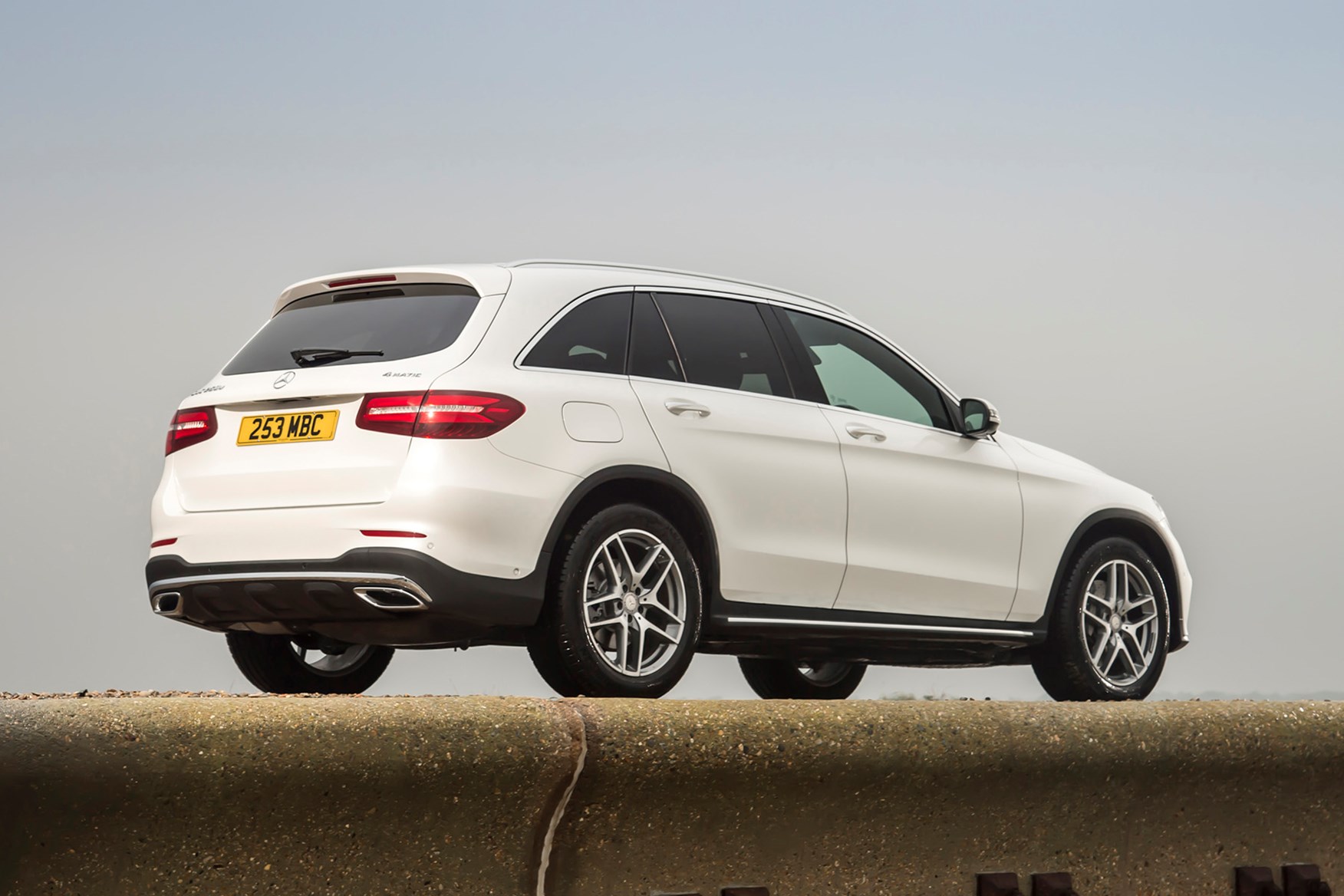 Every model sold in the UK is 4Matic, which is to say it has four-wheel drive. This is useful come winter time. And here’s one for Merc codename nerds: the GLC family is internally called the X253 (its GLC Coupe sibling is the C253). Just in case you see it on your service records and wonder what it means…

The GLC range is as refined and cosseting as you’d expect a Mercedes-Benz SUV to be. The entry-level GLC 220 d can be a little short on puff, but trading up to the GLC 250 d or GLC 300 d is enough to answer that. 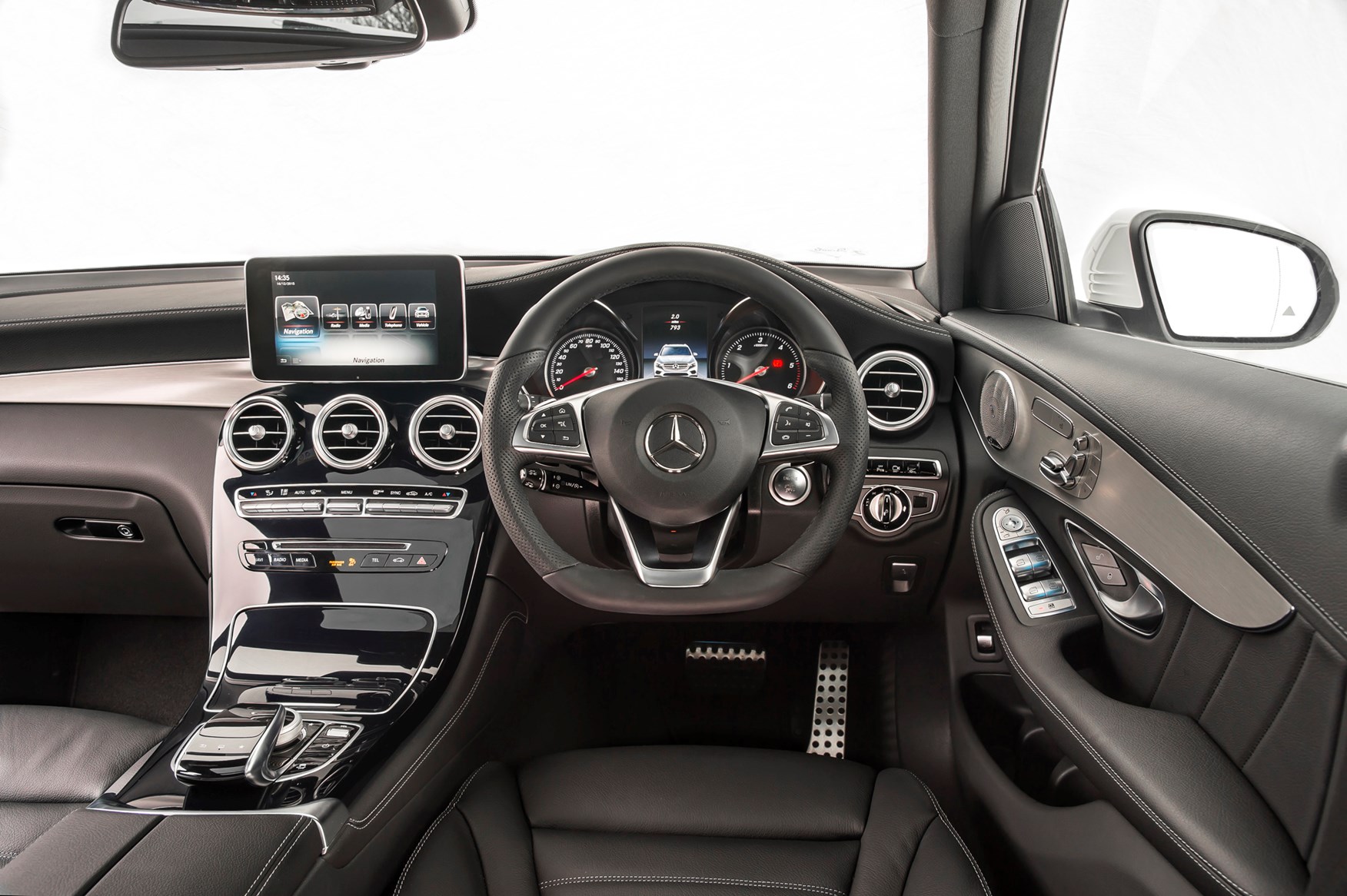 AMG derivatives are great fun if you can afford them, but we fear many families in the real world will prefer to stick with a diesel or lower-powered petrol model.

It’s easy to see out of and is an unintimidating car, where some SUVs can feel big and bulky. Ride comfort and handling are everything you’d expect, the GLC cosseting passengers from most bumps, noise and vibrations.

How much does the Mercedes-Benz GLC cost?

The Mercedes GLC range kicks off at around £37,000 in the UK, but the top-dog AMG models will inflate that massively past £90,000 - and that’s before you start ladling optional extras on. Yes, you can very easily spec a GLC past six figures!

However, keep your costs capped and you’ll pick up a great car at a fair price. Mercedes-Benz routinely incentivises the GLC, so you’ll probably chip some money off if you shop around.

See what drivers of the Merc GLC have to say about their cars in our detailed owners’ reviews. 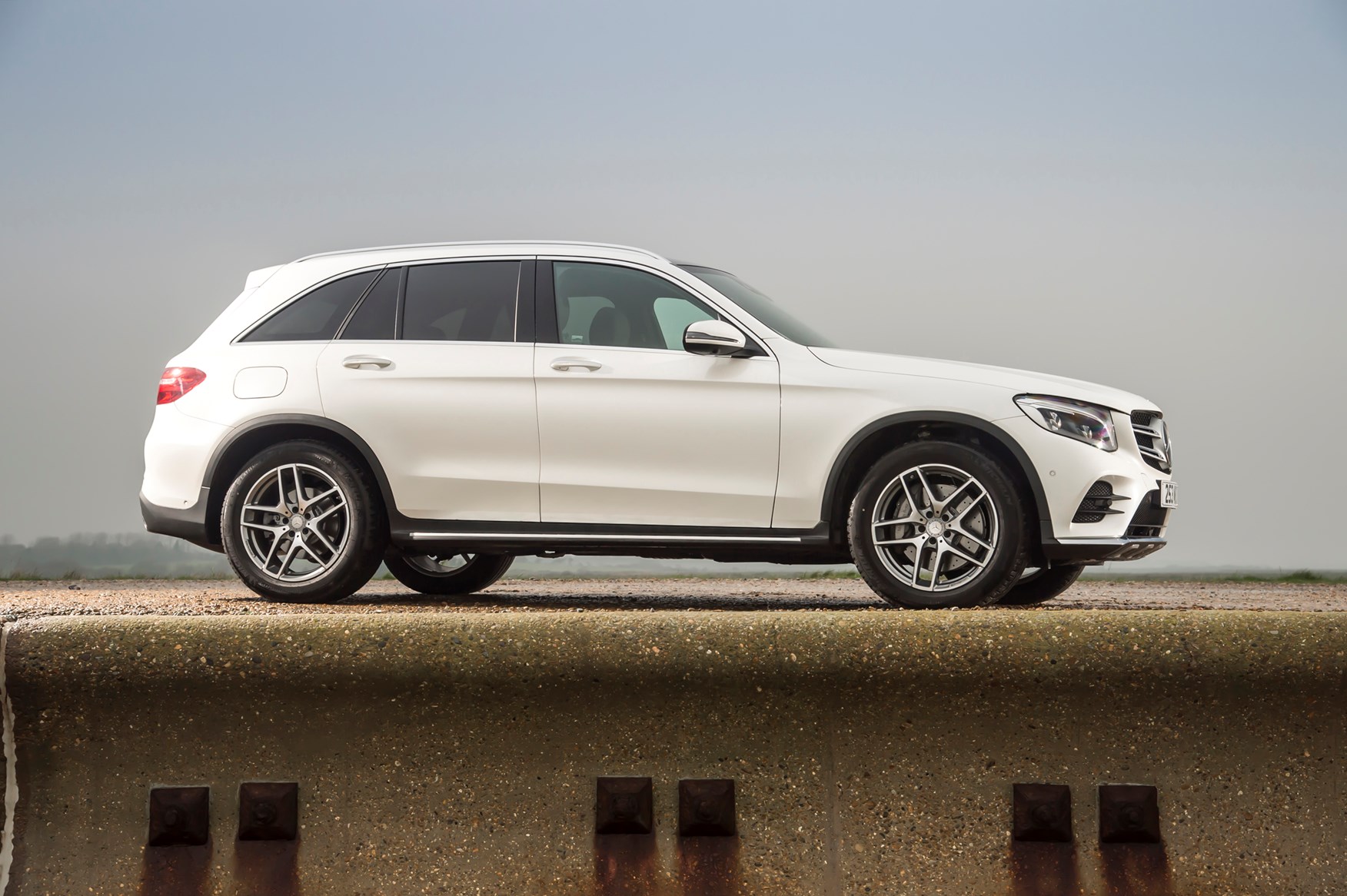