Images of the exterior of the car have also been released and the new design borrows much of its look from the Insignia that was launched last year.

The latest Astra model also has some technical changes as well as the latest exterior changes. It features a new chassis which Vauxhall claims will improve the comfort of the car and interior space. Changes to the rear axle and a wider track should also help improve the stability and handling.

Some of the other features that are included on the latest version of the popular hatchback include an optional adaptive suspension system called FlexRide which can be altered between three different settings - standard, sport and tour.

There will be a wide range of diesel and petrol engines in the new Astra including an all-new 1.4-litre turbocharged petrol engine with 140bhp. 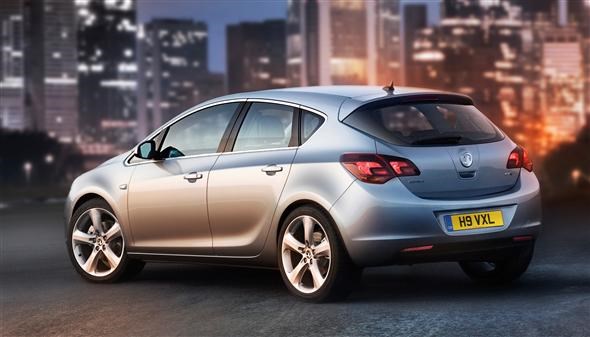 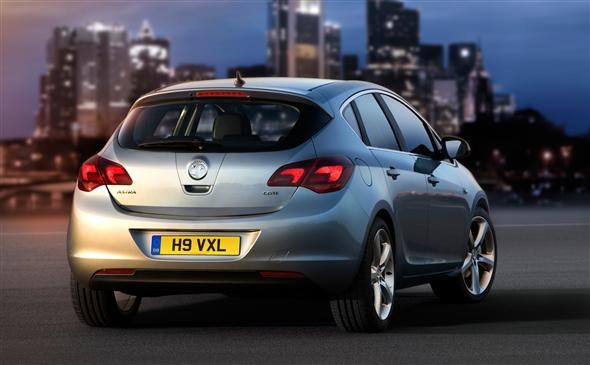