SEAT has revealed a four-wheel drive version of its flexible Alhambra people carrier.

The new model isn't destined to come to the UK yet but with the increase in harsh winters SEAT may reconsider if demand is strong enough.

The Alhambra 4WD is powered by a 2.0-litre diesel engine that generates 140bhp and 320Nm of pulling power, coupled to a six-speed manual gearbox and an automatic four-wheel drive system.

SEAT claims that the economy and emissions have been affected very little thanks to the system operating in 2WD mode most of the time. The normal 2WD Alhambra emits 146g/km of CO2 while being capable of averaging 50mpg; the 4WD model emits 158g/km of CO2 while returning 47mpg.

Compared to a standard Alhambra the addition of a four-wheel drive system has added 90kg and also increased the amount of work the engine has to do. Consequently the 0-62mph time has risen from 10.9 seconds for the 2WD model to 11.4 seconds for the 4WD model.

Although the changes are relatively small you can feel the difference out on the road. The four-wheel drive version feels less potent than the two-wheel drive car and you have to change gear fairly regularly to keep the Alhambra accelerating. It's refined and comfortable, however, and the four-wheel drive system instils extra confidence on loose or rough surfaces. Despite its size and bulk it's also easy to drive and manoeuvre.

It's still as practical as ever too, with a range of innovative and flexible seats and accessories, including neat optional integrated baby seats. Another clever touch, and one that's not often realised, is that the Alhambra features a special type of tyre. A coating on the inside of the tyre seals holes automatically, meaning the vehicle can still be driven, while a tyre monitoring system alerts you to any problems.

As well as offering extra security and capability for families who rely on their car all year round, the Alhambra 4WD could be an interesting alternative for those who go camping, find their driving taking them across muddy fields, or as a more useful tow car. The lack of ground clearance does prevent it from venturing far off the beaten track but it's not designed to be a dedicated off-roader and most potential buyers won't be put off by this.

SEAT has also added an entry-level 2.0-litre diesel two-wheel drive model to the UK range, which outputs 115bhp and 280Nm of pulling power. It costs around £800 less than the current cheapest diesel model, the 2.0 TDI CR Ecomotive S, which is priced at £23,875.

It's a flexible and smooth engine that's capable of averaging more than 50mpg, ideal for long distance drivers. If you intend to carry lots of people or equipment then it's worth opting for the more powerful 140bhp or 170bhp version, however. 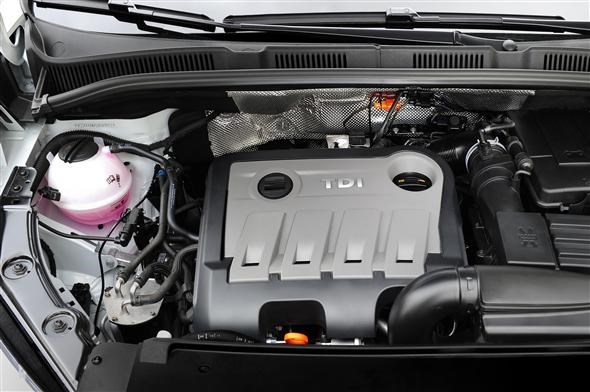 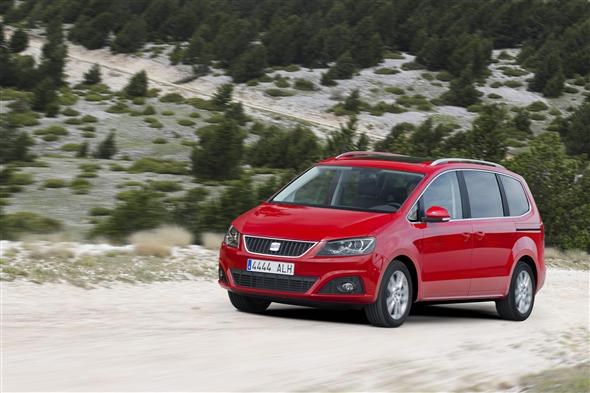