This car has been superseded by a newer model, click here to go to the latest Ford Focus Hatchback review. 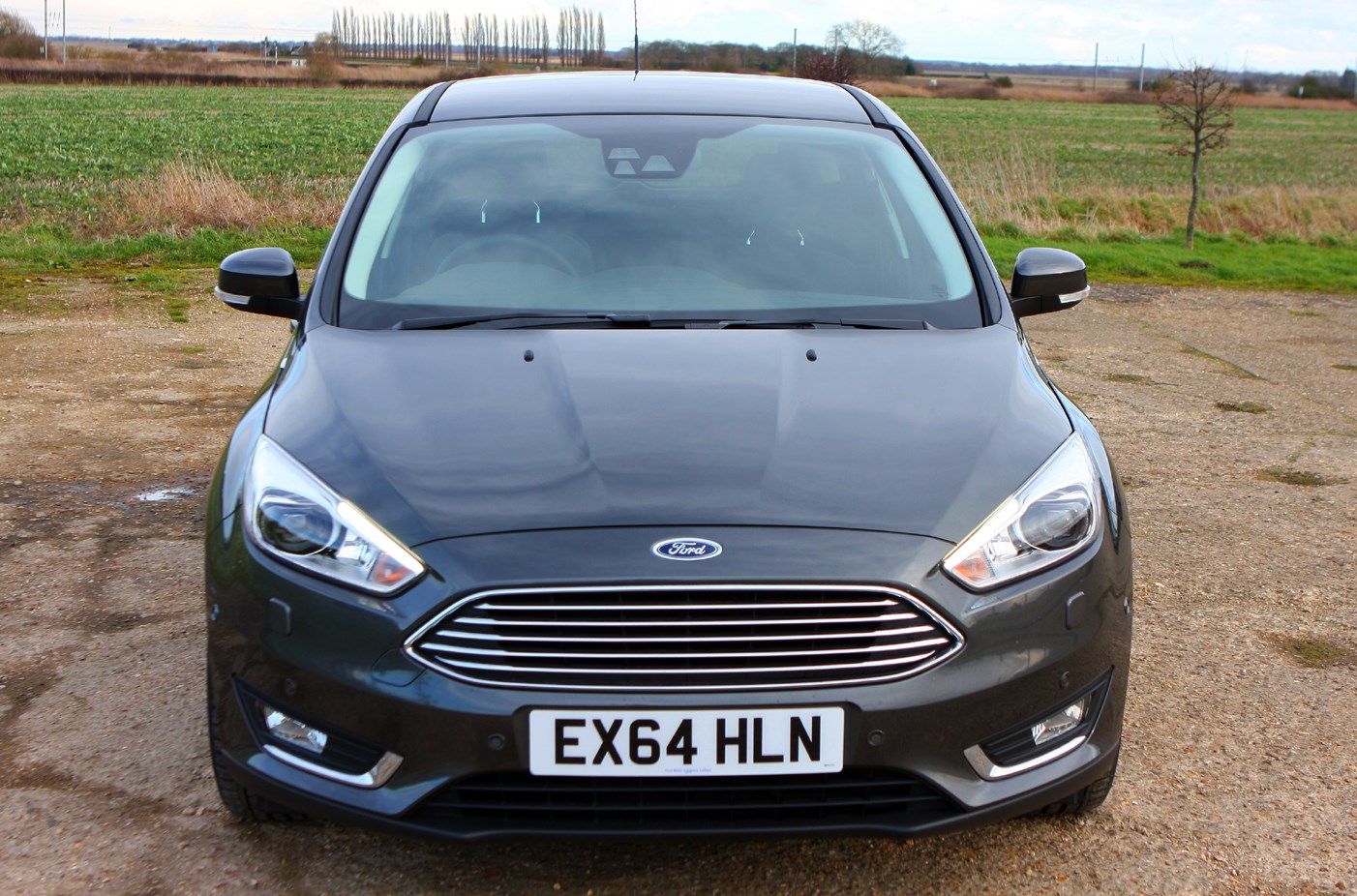 To have real appeal to money-conscious car buyers, running costs for the Ford Focus have been reduced compared with the previous model, but they aren’t as low as some key rivals.

As is the case with the majority of cars, the Focus is unlikely to match the official fuel consumption figures but they’re a useful yardstick when assessing efficiency.

Of the petrol range, the best is the 1.0-litre EcoBoost in 100hp form. Economy is as high as a claimed combined figure of 65.7mpg, with CO2 emissions of 99g/km placing it in one of the lowest VED car tax bands.

The diesels perform even better, all with average fuel consumption better than 60mpg, but it’s the 105hp 1.5-litre TDCi Econetic that’s top of the pile with its 83.1mpg figure, with CO2 emissions of 88g/km.

Cheapest of all to run is the Focus Electric, which produces no CO2 at all (although there is likely to be CO2 output generating the electricity to replenish the batteries) and typically costs around £3 for an overnight recharge. Its low 100-mile maximum range, high asking price and Ford’s lack of marketing activity means you’ll be hard-pressed to find one to buy.

The one to avoid if low running costs are a priority is the Focus RS. Its CO2 output of 175g/km will keep car tax bills reasonably manageable, though most can probably forget running one as a company car because benefit-in-kind tax will still be relatively high. Fuel economy is a claimed 36.7mpg, but this is likely to be far lower in the real world if you drive the RS as it was meant to be driven. We suspect 25mpg isn’t entirely unrealistic.

Tyres are going to be a factor here. The 19-inch Michelins are very expensive to replace, so think carefully before selecting Drift mode too often. If you’ve gone for the optional forged alloy with Cup 2 tyres, it’s worse still because they’re stickier, but will run out of tread sooner.

How green is the Ford Focus?

Every turbocharged engine in the Ford Focus range, including that fitted to the RS, includes start/stop, potentially reducing emissions by up to 10 percent compared with when the system’s switched off.

It’s trumped by the Econetic 1.5-litre TDCi 105hp diesel, with additional technology such as grilles which can open and close depending upon engine temperature and aerodynamic requirements. That’s enough to reduce CO2 to 88g/km.

The Electric version goes better still as the car itself produces no CO2 whatsoever.

At 175g/km of CO2, the Focus RS is the most-polluting of the range, although it’s not a car you’re likely to be buy for its green credentials.

Ford Focus reliability is something the company has been working to improve given the previous-generation model was not as good as some of its rivals, such as the Honda Civic and Toyota Auris. This Focus has improved build quality, which bodes well for long-term reliability, so we don’t expect owners to experience many problems.

There isn’t much to worry about with the faster ST and RS models, either. Ford has a long history of building performance cars like this, and with the Focus one of the UK’s top-selling cars, any parts shared with other models have been tried and tested at length.

So far, Focus owners have left broadly very positive reviews about this iteration of Ford’s family hatchback, citing only niggling concerns rather than a series of expensive maladies. 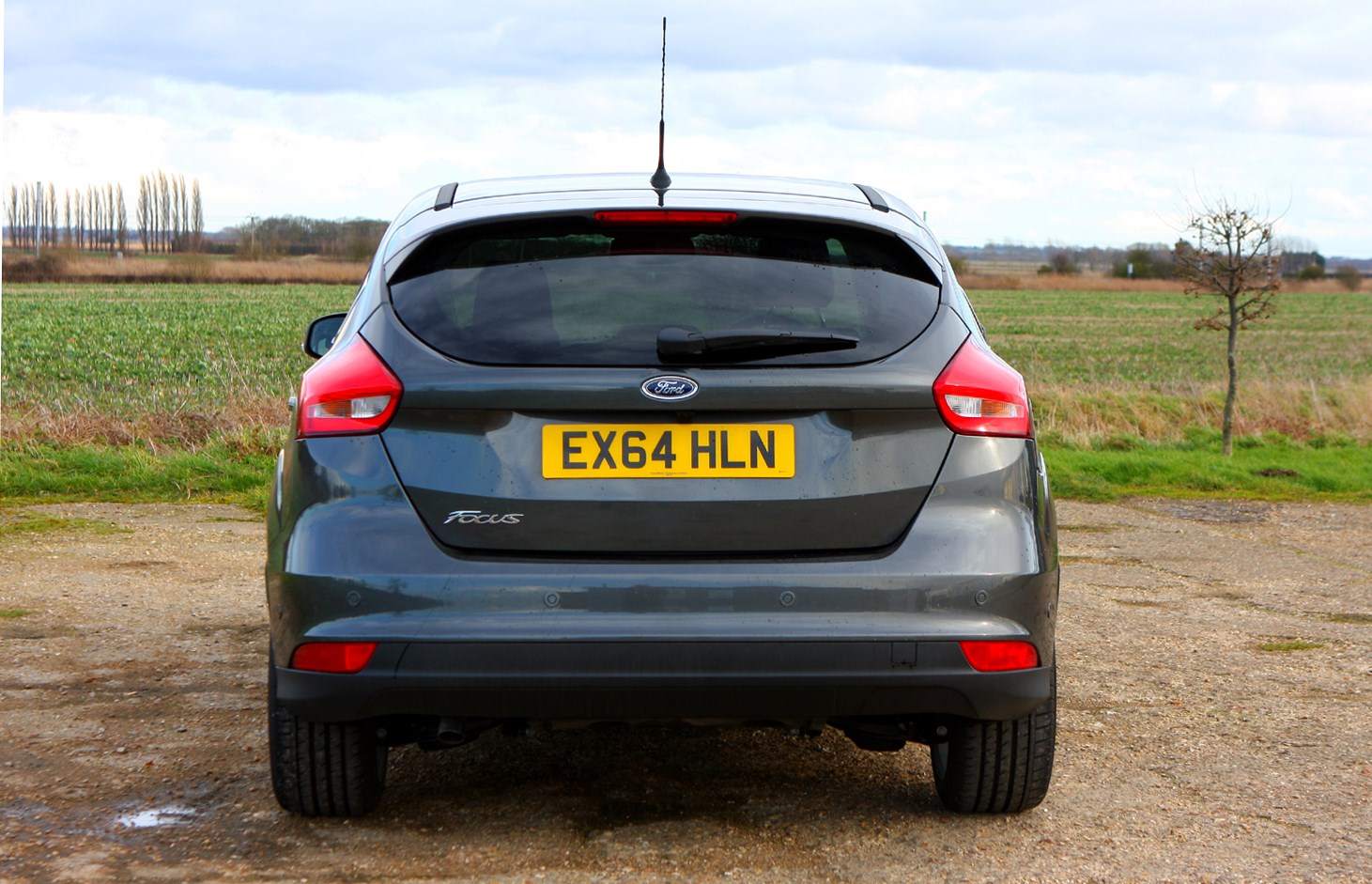