This car has been superseded by a newer model, click here to go to the latest Ford S-MAX review. 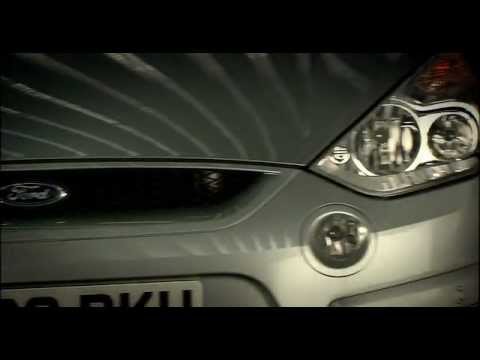 The Ford S-MAX is a people carrier with a sporty edge. It's designed to stand out from the crowd with sharp styling, tight handling and powerful engines. It certainly doesn't feel like an MPV from behind the wheel with agile handling and accurate steering. There's more to the S-MAX than just looks though - it's also very practical thanks to seven seats and a fold-flat load area.

However, if you're not taken by the sports-inspired styling and need more interior space there are more conventional people carriers including Ford's own Galaxy. Both cars were designed together and share the majority of components. The S-MAX had a modest makeover in 2010 with a redesigned grille, LED rear lights, a restyled tailgate and some new engines.

Renault
Grand Scenic
4 out of 5 4.0
Advertisement
How much is it to insure?