I'm spending six months with Suzuki's family 4x4 which is - on paper at least - a great value-for-money proposition. With price increases from other manufacturers during 2009 (Ford, for example, put its prices up by 12.5 per cent on average), this large off-roader can be had for the price of a family hatch like the Ford Focus or Vauxhall Astra - that's a lot of car for the money.

In fact my Grand Vitara is actually slightly cheaper than the Ford Focus Econetic that Chris Ebbs is currently running, when you take options into account. Which would you rather have? Let me know.

This car is the SZ5 model - the top-of-the-range. That means it gets heated seats, an in-dash six-CD autochanger and climate control. One thing it doesn't have is iPod/MP3 connectivity or an aux-in, which is becoming fairly common on a wide range of cars these days - especially those at this price. That means it'll be off to the dealer during its time with me to have it fitted. It's a fairly simple job and shouldn't take long to fit.

We've also specified rear parking sensors, which is a dealer-fit option. The Grand Vitara is a large car in five-door form and rear visibility is slightly restricted (especially with three in the back), so these should help bump-free parking. It will be interesting to see how they compare with manufacturers that fit parking sensors at the factory. 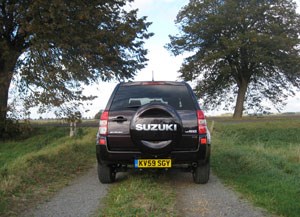 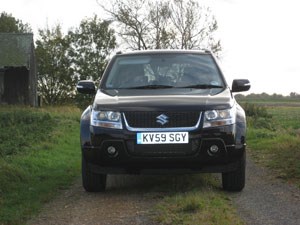 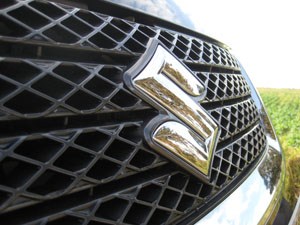 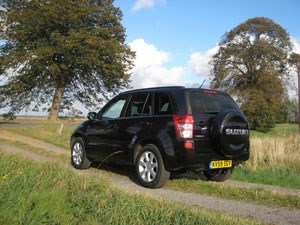 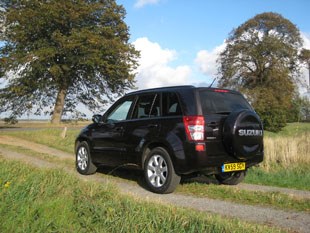