As with all car choices, one of the biggest decisions is whether to go for a diesel or petrol. I went for the petrol version of the Splash as I thought that I wouldn't cover the mileage that would justify the diesel choice or the premium that you have to pay,

Using the Parker's petrol vs diesel calculator I discovered that to break even with the diesel Splash would require covering 49,000. That's four years working on an average of 12,000 miles a year. That's a fair amount of miles to have to do in such a small car and surely makes the decision an easy one to make.

However, there are a couple of reasons to go for the diesel version over the petrol. Firstly is the rate that you will have to fill up with fuel. The petrol is capable of 51mpg - although I don't seem to be getting anywhere near this - while the diesel averages 62 mpg.

Secondly is the price of road tax. I was quite surprised that my Splash would cost £120 to tax thanks to CO2 emissions of 131g/km. The diesel emits just 120g/km, bringing the VED right down to just £35.

I thought that given the chioce I would have gone for the petrol everytime with the Splash, but now I'm not so sure and it would actually be a much tougher choice than I first imagined. 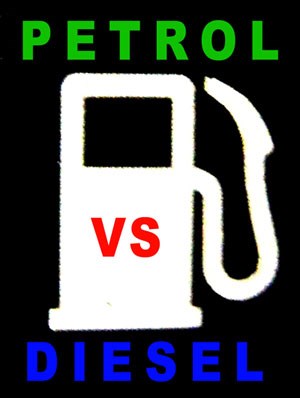 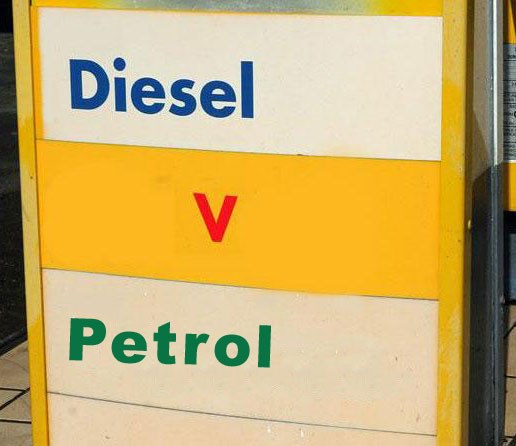