The new eco version of the SEAT Alhambra has higher mpg and lower CO2 than ever before. It makes it one of the greenest seven-seat people carriers around.

The Alhambra previously performed fairly badly on the eco front, reflecting its ageing design, with an average of 204 g/km CO2, and its worst model emitting 259 g/km.

However, the new Ecomotive model has had its emissions slashed to just 159 g/km and fuel consumption has also been improved, where the 2.0-litre TDI model is capable of 47.1 mpg.

This means it is now cheaper to run, being less to tax (sitting in tax band D) and using less fuel.

SEAT isn’t the first to introduce a greener people carrier, with the Volkswagen Sharan BlueMotion emitting identical amounts of CO2 and with the same fuel economy. 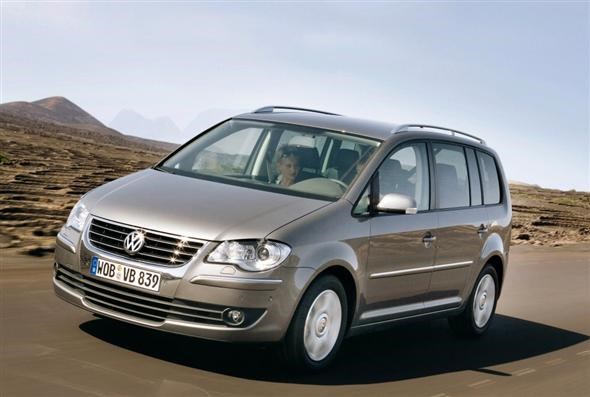 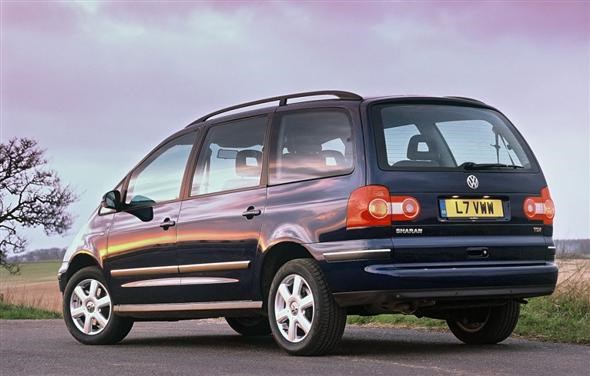 The Alhambra is just as nimble and car-like to drive as the Ford Galaxy and Sharan, with good use of the flexible interior space and the same amount of boot space as the Sharan. New or used - you get more car for your money, and specifications are more generous, too.