What is miles per pound?
Low figures relate to the least economical version; high to the most economical. Based on WLTP combined fuel economy for versions of this car made since September 2017 only, and typical current fuel or electricity costs.

According to Bentley, the Mulsanne returned up to 17.4mpg on the official WLTP Combined test. If you make good use of huge V8 engine, however, don’t expect more than 10mpg in the real world. Servicing isn’t going to be cheap either, but when the car costs more to buy than most people’s house, it’s likely this isn’t going to be a factor that’ll put you off buying one.

Although Bentley claimed a 15% efficiency improvement over its predecessor, it made no green claims for this model – for obvious reasons. But there's no escaping that the Mulsanne emited a not-insignificant 365g/km of CO2 (WLTP). This is enough to slot it comfortably into the current highest road tax band, so this isn't a car to make an eco statement. It is however on par with contemporary luxury cars.

Bentley is owned by the Volkswagen Group, and as such will have taken on some of the reliability record of the German firm. There have been no recalls, so at this point there isn’t a lot to worry about – and dealer support is of the highest order. 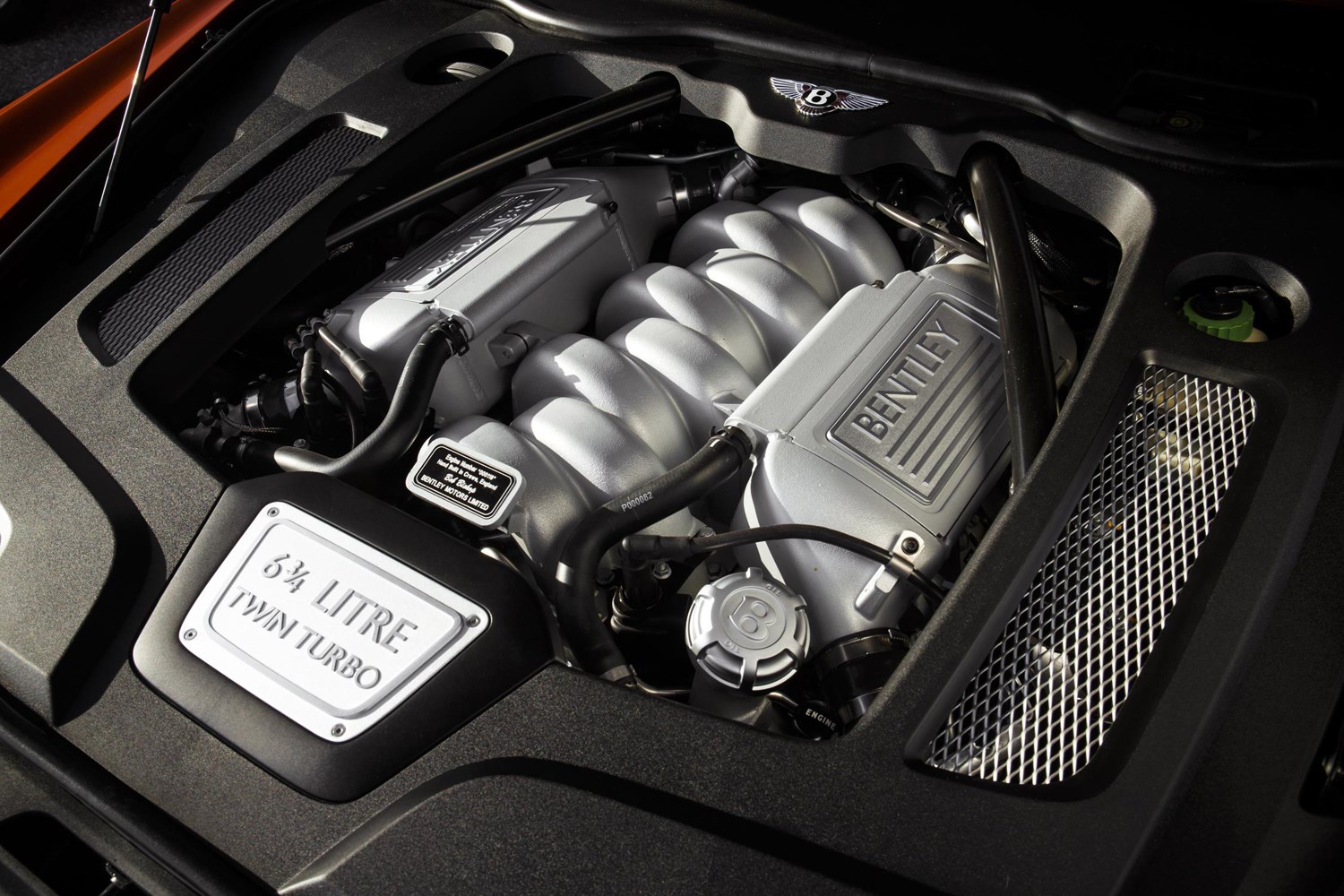