MINI has announced a new limited edition called the Soho, named after the fashionable London district.

You might be thinking that this isn't the first time that you've heard about a Soho MINI - and you'd be right. In 2010 MINI released the Soho Clubman and, following on from its claimed success, it's decided to create Soho versions of the hatchback and convertible models too.

Buyers of the new Soho model will be able to pick from both petrol and diesel versions of the Cooper hatch and convertible. Those who live in London will be pleased to hear that the Cooper D hatch is exempt from road tax, and more importantly the congestion charge, thanks to emissions of 99g/km of CO2. It's also capable of 74mpg, meaning low running costs.

It's worth pointing out, as is usually the case with some special editions, that you do pay quite a premium for a little exclusivity. The standard Cooper starts at £14,780, meaning that buying a Soho will cost you an extra £1,985. That's a fair chunk of change for some special paint, upgraded wheels and a bit of snazzy trim.

The MINI Soho, which is available to order until March 2012, joins the likes of the of the Pimlico and Hampton editions. If you're wondering why everything's suddenly gone all London-town, that's because earlier this year MINI declared that all special editions will be named after London's boroughs, districts, streets and landmarks - just don't hold your breath for a Cooper Hackney edition. 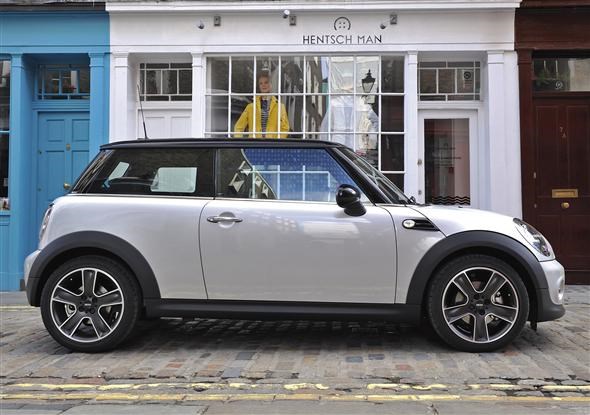 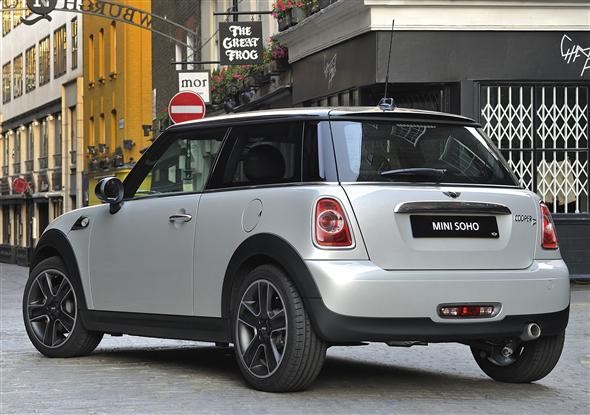