Which means consumers looking for this type of car can save hundreds of pounds in tax bills, if they buy before April 1 2020.

Why is VED changing?

There will be 15 new tax bands. The government reckons most people will pay around 20% more than in previous years.

More polluting cars, such as ones with big and powerful diesel engines, will be the most heavily hit. Some cars will cost £960 more to tax in the car's first year than in the previous year.

This is only on the first year. In the following years, petrol and diesel cars will pay a flat rate of £145 a year, and hybrids will pay £135 a year. Electric cars will pay £0.

Broadly, the reason for the VED changing is to incentivise drivers to switch to cleaner, more environmentally friendly cars.

£960 is the most amount of money you'll save

And that is a load of money. In total, the first-year rate of VED for vehicles registered from 1 April with CO2 emissions of more than 255g/km will be £2,135. Yikes.

Which is why consumers wanting to buy these types of big polluting SUVs, like Range Rovers, should consider buying before 1 April 2020.

Even those looking for more modestly priced cars can still save by buying now. Mazda's top-spec CX-5 in diesel form, with four-wheel-drive, jumps from band H to band J in April 2020. This increases the first year's VED from £530 to £1,280.

What this means for you

Because of the tax changes, buying a new car before April 2020 means you could save a good chunk of change on the car's first year VED. Conversely, it also means that consumers can save money by buying green cars post April 2020.

Cars to buy before the VED changes 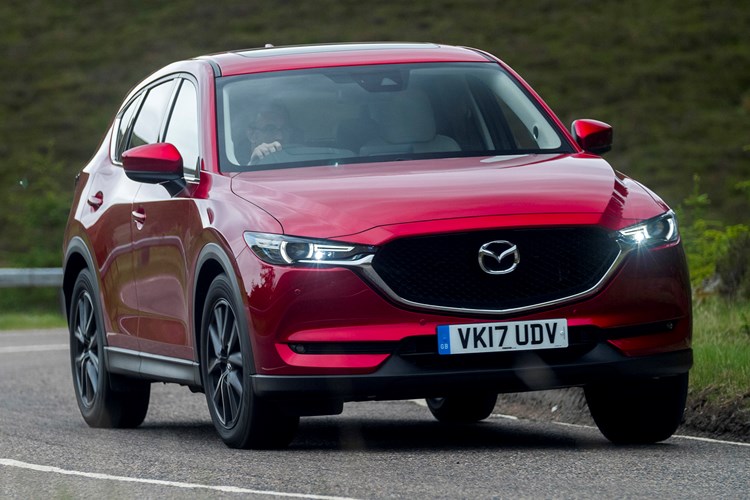