A study by Mini into the practicalities of running an electric car highlighted some of the problems and concerns surrounding the issue.

For the experiment, a set number of drivers were supplied with a Mini-e (a Mini powered by electricity) for three months. They found that although charging points need to be installed nationwide to make proper use of the technology, not having to queue at a petrol station thanks to home-charging was a positive thing. They also liked the drivability thanks to the lack of noise and smoothness.

However, the cars didn't perform so well when the weather took a turn for the worse, with people experiencing poor performance and reliability when the snow hit in December 2009 and January 2010.

Range was also an issue for some users, although the study found that the average journey time for UK users was well within the Mini's operating range of 100-120 miles. The average daily mileage for a private car in the UK is 22.8 miles, so most people should easily be able to make use of electric cars for day-to-day tasks.

A recent Parker's survery revealed that 69% of readers wouldn't buy an electric car. The main reason cited was the lack of range, although a quarter of people thought the price of such vehicles was just too high. Others had concerns that the cars weren't actually all that green.

It's a valid point because though electric cars don't emit CO2, their average carbon footprint is around 75g/km. This is thanks to the UK's national grid of predominantly coal-fired power stations, meaning the well-to-wheel emissions are still not only quantifiable, but actually quite high compared to some other solutions available. 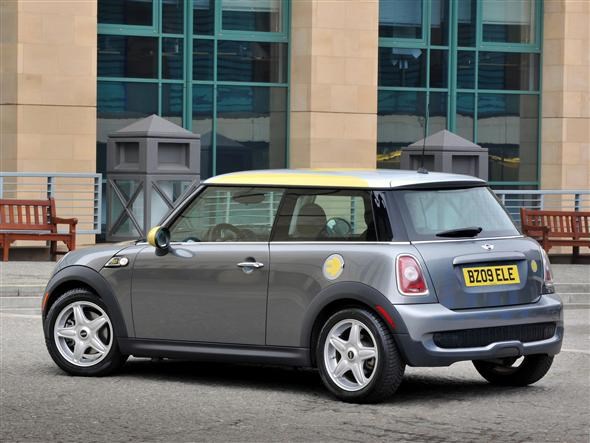