This car has been superseded by a newer model, click here to go to the latest Kia Ceed Hatchback review. 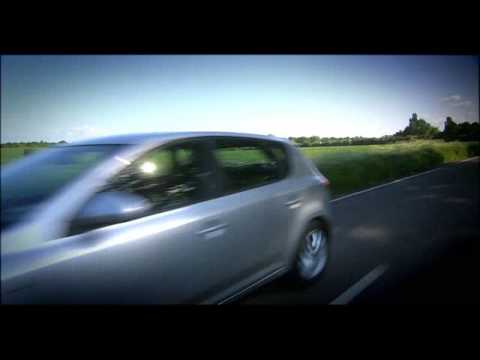 Some cheap-looking interior plastics, not particularly involving to drive

For buyers who think Kia is merely a manufacturer of cheap cars the Cee'd will come as a real surprise. Designed for European buyers it's a huge improvement over its predecessor (the dull Cerato) and matches many of the mainstream alternatives. The styling is neat, it's spacious inside and the interior is modern and well-finished. Driver appeal isn't its strong point but it is safe and comfortable with a good range of engines including two excellent diesels.

The best bit however is the seven-year/100,000 mile warranty which comes as standard on all new cars and can be transferred to subsequent owners. The Cee'd was given a mild facelift in late 2009 with changes to the exterior styling, improvements to the interior and the introduction of a new economical engine with stop/start technology called ISG. This system is used in the low-emissions EcoDynamics models.

Not happy with one award, Kia has scooped two accolades with the Cee’d 1.4 VR-7. The car is well built, stylish and has huge space inside and the materials are of a good quality. It also comes with a seven-year/100,000-mile warranty. This model took the medium hatchback and more importantly the cee’d won the inaugural 2011 Parkers New Car Award after fending off strong competition from the likes of BMW, Audi and Skoda.