Does a diesel add-up?

Having driven my 207 SW for over a month I've begun to appreciate the diesel engine - and in particular its economy. But it got me thinking - would I have been better off with the petrol version?

As a rule, diesels offer greater economy than petrol engines (for instance the HDi engine returns 61mpg compared to the petrol's 44mpg), but they're usually more expensive in the first place - the diesel version of the 207 SW is £350 more than the petrol model.

That's actually very reasonable compared to some manufacturers though, where the diesel engine can carry a premium of anything up to £2,700.

Using the Parker's petrol vs. diesel calculator I've worked out that it will take 22,189 miles to break even - that's about two years covering an average mileage.

That's pretty good compared to other small estate cars. The Skoda Fabia Estate would take four years or almost 51,000 miles to break even. Then there's the retro MINI Clubman - you'd need to cover a staggering 102,000 miles (about nine years) to get back the costs of opting for a diesel.

So although the Skoda has a larger boot than my 207 SW and the MINI certainly wins on the style front they both fail to live up to the Peugeot when it comes to saving you cash. 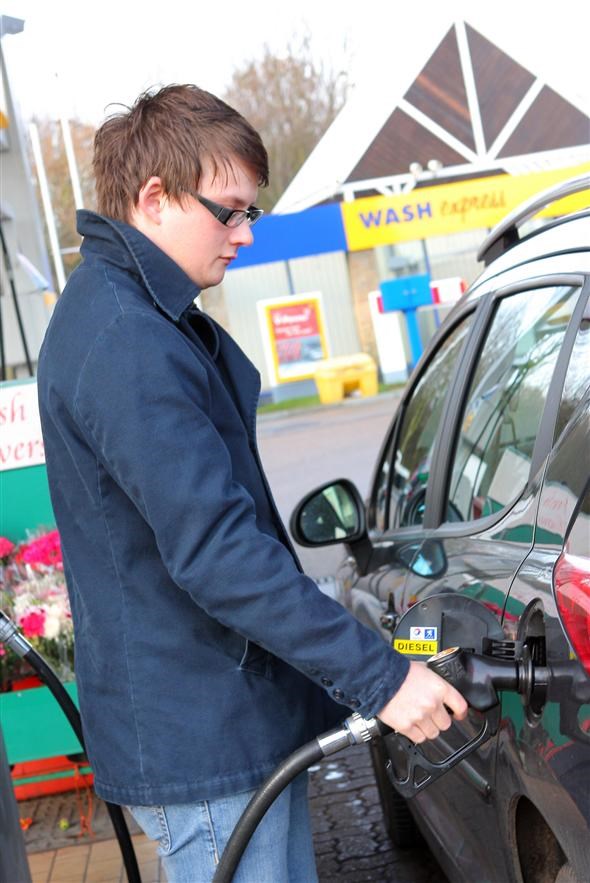 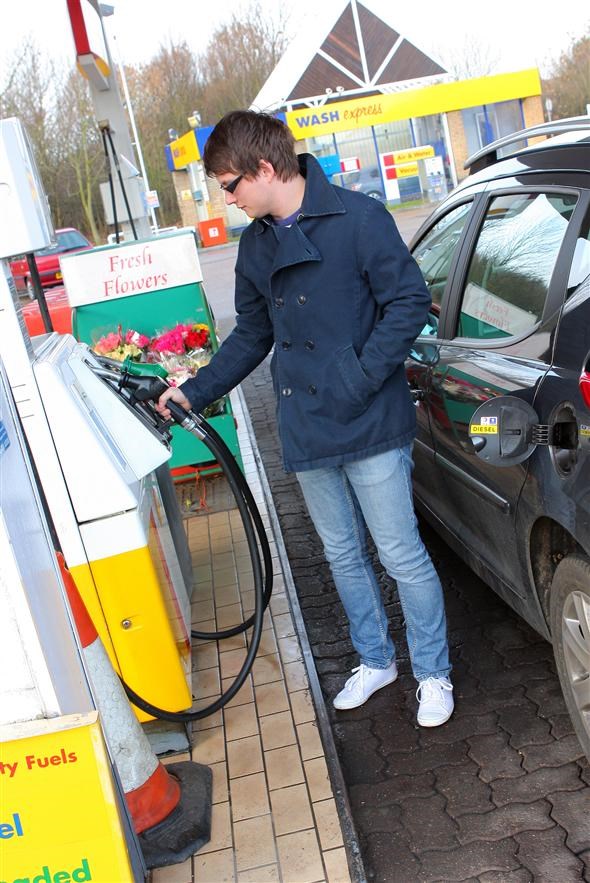 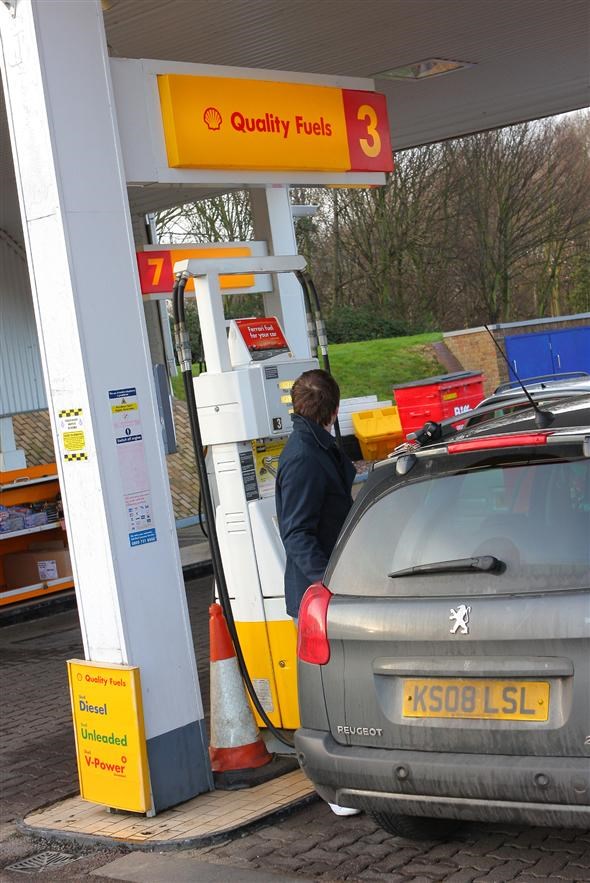 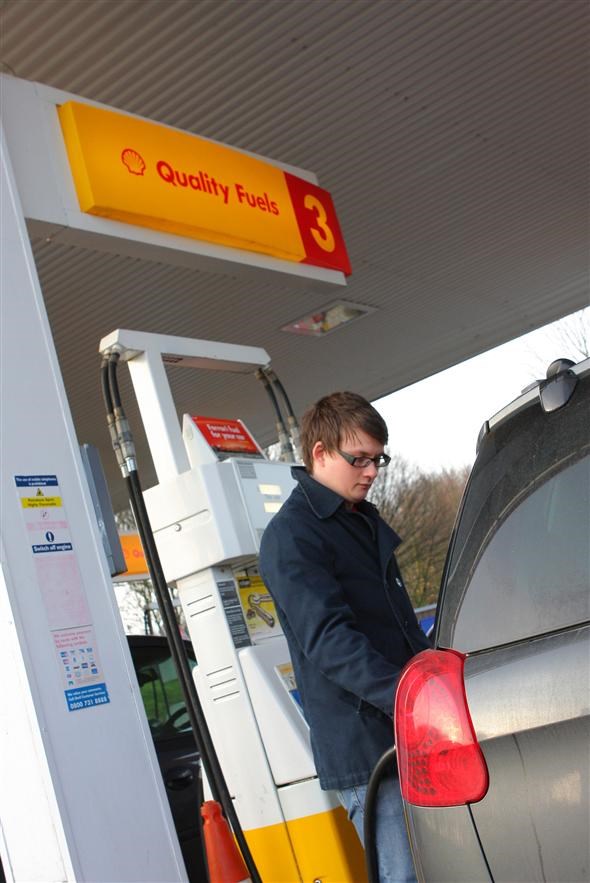