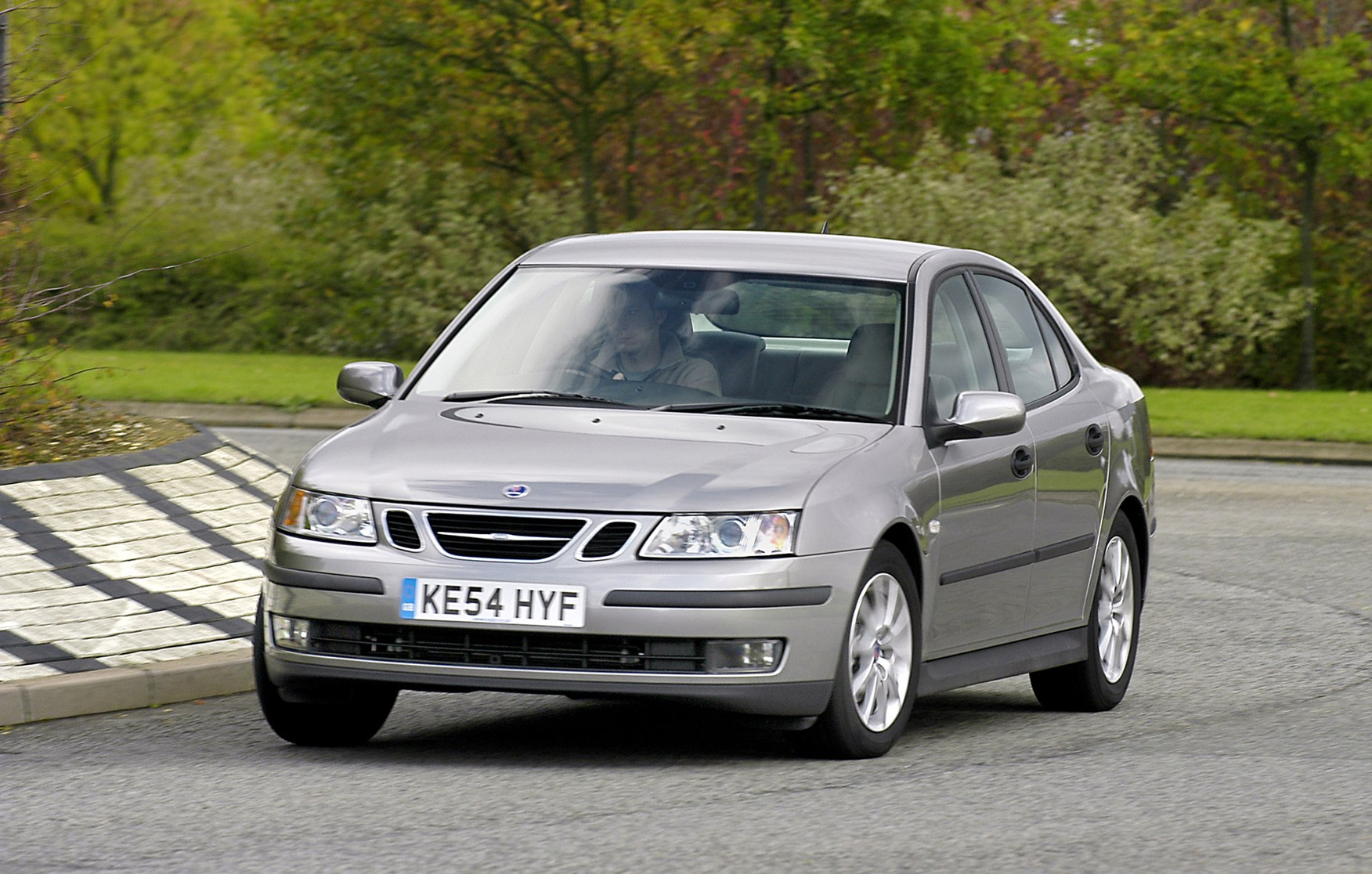 What engines are available in the Saab 9-3?

Spoiled for choice as part of General Motors, Saab made petrol and diesel 9-3s with outputs from 120hp to 280hp; diesel models use the Fiat MultiJet in both 1.9 8v and 16v forms up to 180hp.

Eight-valve single-turbo models (120hp TiD) are generally considered the most reliable, with the 130, 160 and 180hp later twin-turbo 16-valve variants the next choice. Although a well-known engine used in many Vauxhalls, Saabs and other cars, the 150hp can be a little less reliable on early models. Finally, until 2004 the 2.2-litre diesel offered in the previous generation carried over. Unless particularly cheap, this is best avoided. Petrol power is the real reason to go for a Saab 9-3. When developing a new family of engines for a global market, Saab’s technical expertise helped shape the Ecotec family found in the 9-3; nearly all models are turbocharged, with different tuning for power or efficiency.

Economy-minded buyers should skip the obvious 1.8i – with just 122hp this 1.8-litre four-cylinder powerplant is just not up to the weight and image of the 9-3. A realistic starting point is the easily available 1.8t – actually a 2.0-litre turbo with a low boost pressure for 150hp and 240Nm.

For the ultimate in power, look to the turbocharged 2.8-litre V6 found in Turbo X and Aero Carlsson versions. All-wheel drive comes with 280hp, a 0-62 time of 5.4 seconds and a top speed limited to 155mph.

What models received what engine?

Not all engines are available in all models – as a rule, the 9-3 saloon has the widest range. The 9-3 Convertible is only offered with turbocharged engines, and no 4×4 – so the 250hp 2.8t V6 is the most powerful open-top 9-3 you can buy. 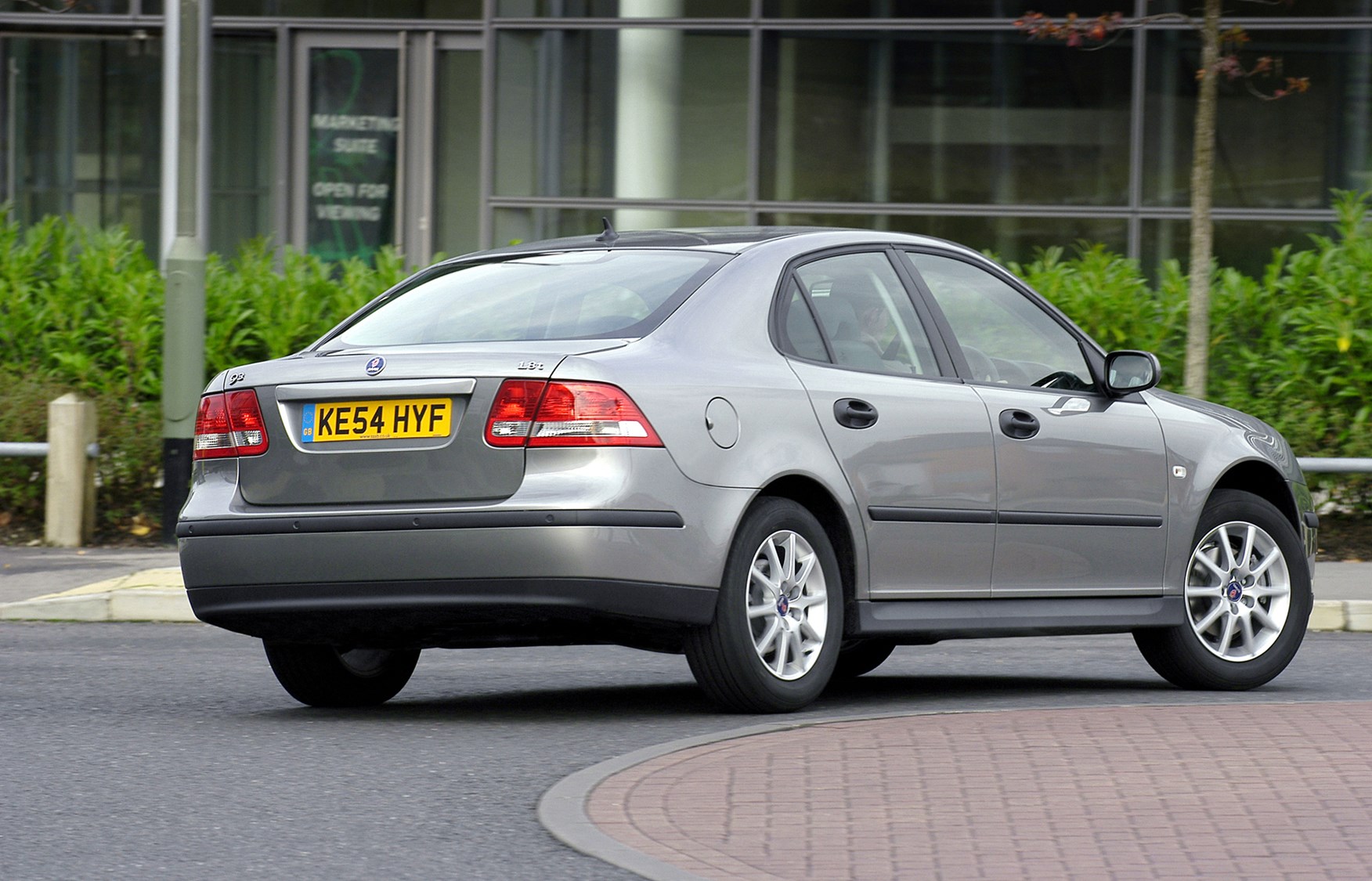