The rather bulbous Volkswagen Caddy which ended its production run in 2003 was based on the Polo platform, so it offered truly car-like ride and handling. 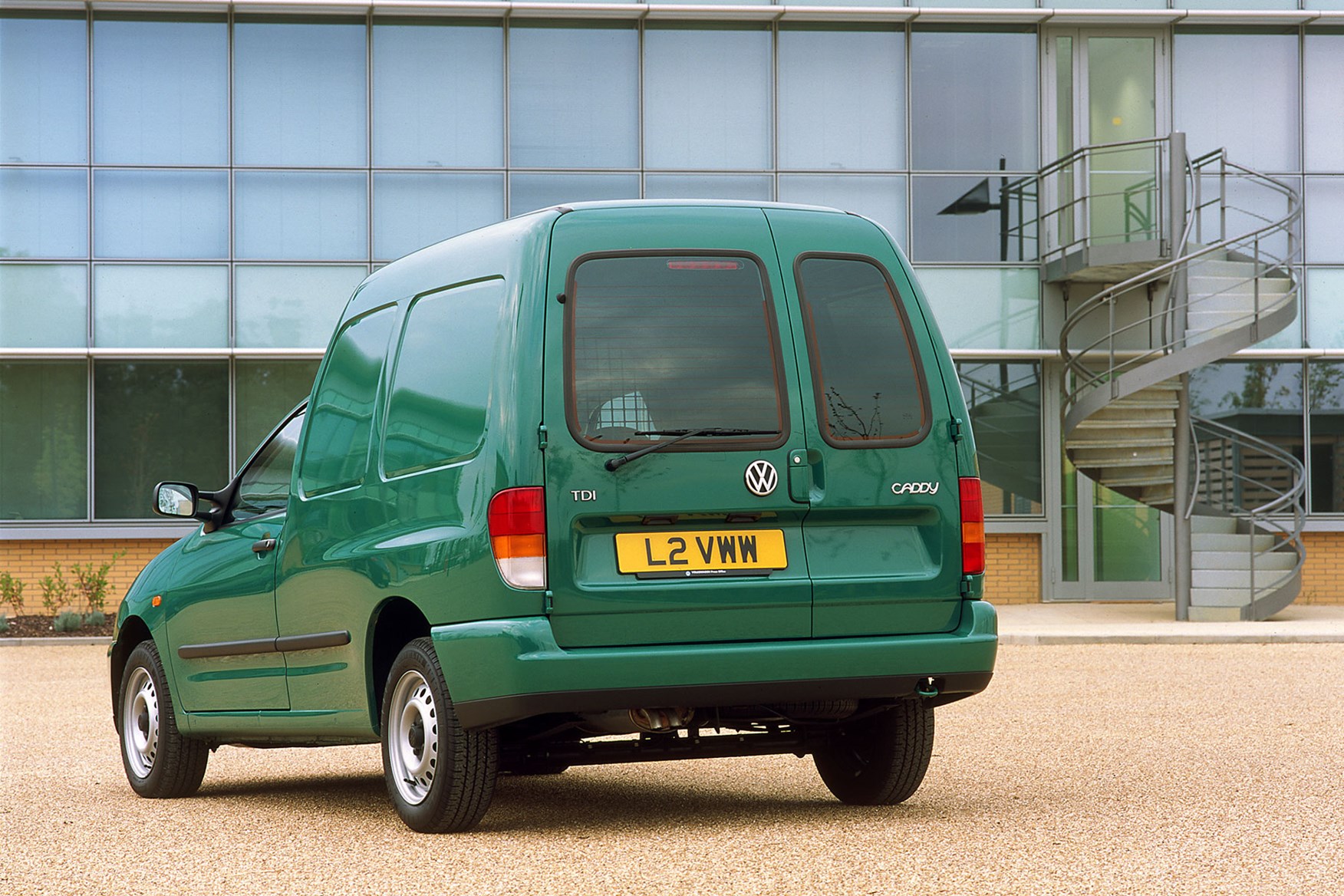 It also had a generous load volume and was available in both petrol and diesel formats, so some used versions may have an LPG conversion fitted.

It was never a hugely popular van in the UK, which is a pity as it offered Volkswagen’s legendary build quality, but was subsequently overshadowed by its successor, which became one of the best vans in the sector.

This Caddy is based on a car so has car-like ride manners on the roads. Enthusiastic drivers won't be disappointed with its abilities. 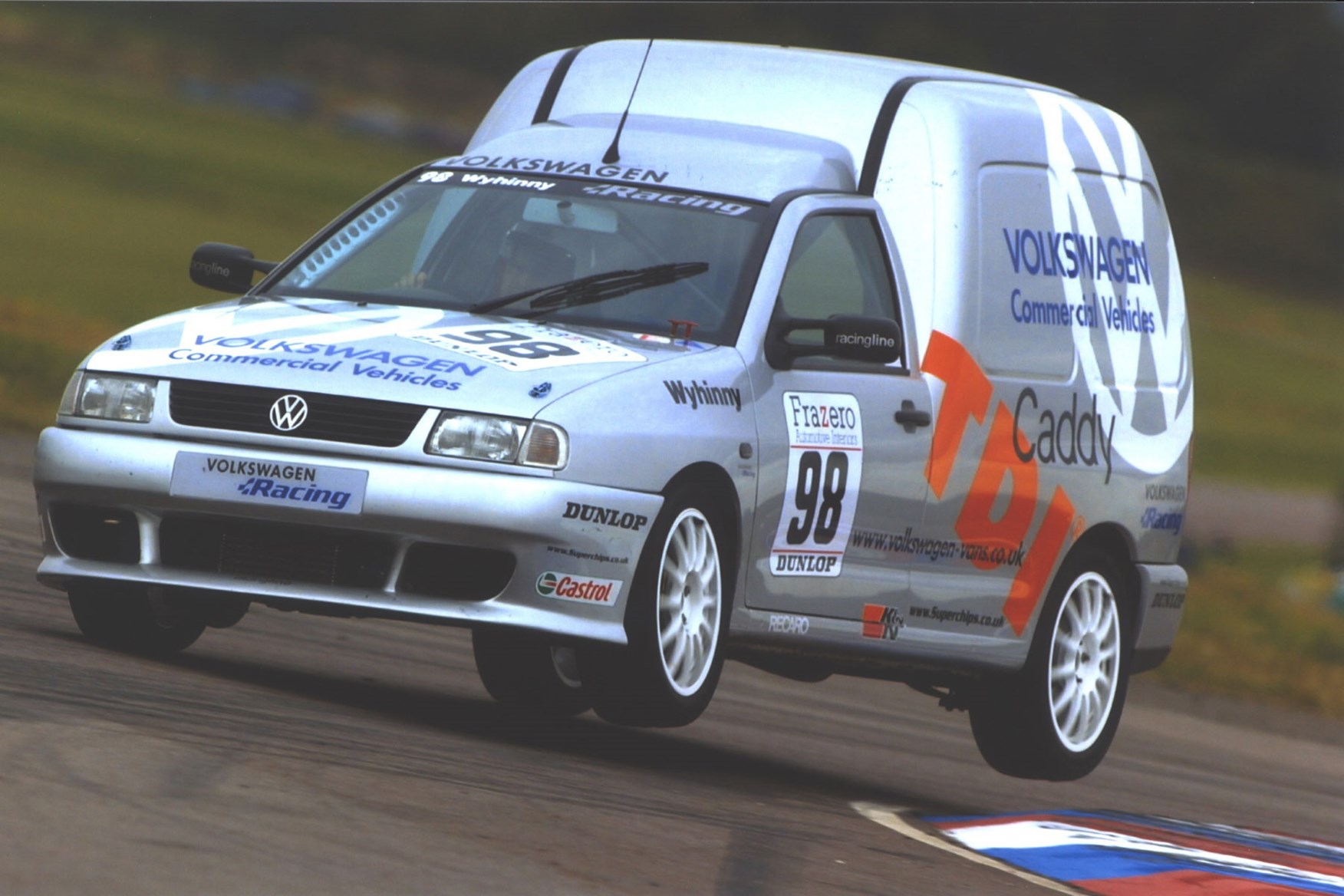 The SDI unit is a bit of a slug compared to its turbocharged brother.

With comfortable car-like seats and a tilt-adjustable steering wheel, the cab of the Caddy is a pleasant place to be.

The interior is generally well laid-out and there is a standard overhead storage space.

Power steering is standard, along with a radio/cassette player.

The Caddy wasn’t a cheap van to buy new but it held its value well.

The SDI engine offered good fuel consumption but was rather slow, while the TDI engine was fast but gobbled up fuel at a rate of around 30mpg.

The words 'Volkswagen' and 'legendary reliability' go hand in hand, so buyers of secondhand Caddys should be assured of many years good service – as long as maintenance schedules have been adhered to.

For a van of the last century, the Caddy was well-specced in the safety area. A driver’s airbag came as standard and ABS brakes featured on the options list.

On the security front, both an alarm and an engine immobiliser came as standard, meaning both vehicle and its cargo should be kept safe from thieves.