Modern cars tend to come laden with vast amounts of standard equipment these days. It's not uncommon to find your run-of-the-mill hatchback fitted with sat nav, cruise control, air-conditioning, a speed limiter and rain-sensing wipers.

This is a result of manufacturers continually raising the bar as more advanced technology becomes cheaper and starts filtering down from the range-topping models to the standard cars.

More interesting, all Focus models now get voice control as standard. It might sound like a gimmick but it does serve some purpose - in that you don't have to take your hands off the wheel while driving, or look at the dash, in order to adjust certain functions. Previous experience with voice control systems, however, led me to presume that it'd be an annoyance that frequently misunderstood commands and distracted more than it benefited.

Much to my surprise, the Ford's system actually works well. Not only could I change the cabin temperature, fan speed or stereo source by voice, I could also access my phone and dial numbers or pre-assigned contacts with ease.

One neat feature that's also welcome is a quick and simple response to the command 'help'. Whenever you say that the system will list the available options to you, meaning you don't have to endlessly guess what to say next, or consult the manual.

I'll be the first to admit that it's not perfect. Occasionally you can say something that you think is perfectly clear, in conditions that it would usually respond instantly in, and it'll do nothing. I've quickly learned to prevent rapidly-growing frustration by cancelling my input and trying again, which will usually clear this 'glitch' - but this is a relatively minor complaint. You don't even have to raise your voice when cruising at motorway speeds.

If the rest of the car proves as trouble-free and as well thought out as the voice control system, which is one of the most complicated things to implement effectively, then the Focus should prove stress-free and easy to live with.

Time, however, will tell. 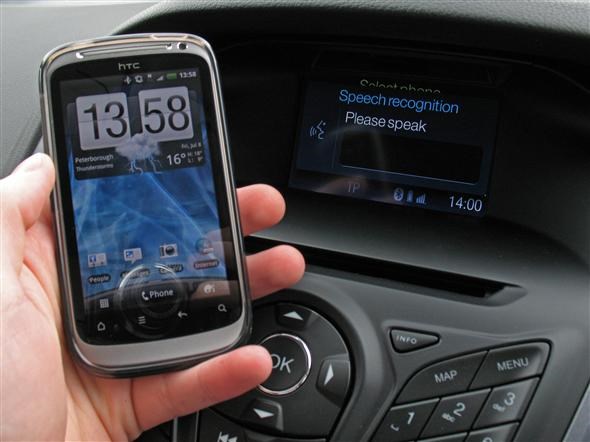 Voice control allows access to several devices, such as your phone. 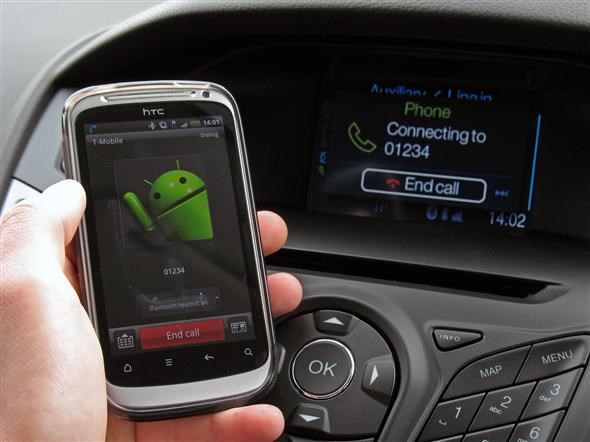 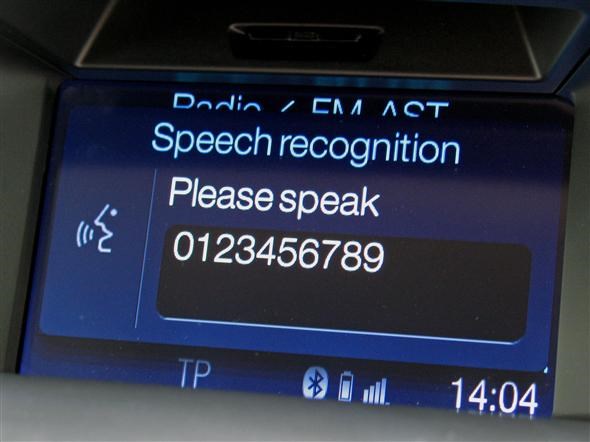 It even copes admirably with longer numbers.