Out on the road

Ford's marketing materials boldly claims that the newest Focus offers a "truly addictive driving experience". That's quite a statement for a conventional hatchback.

In some respects, after having covered a few thousand miles, I can see where Ford is coming from. I wouldn't go as far as to say that the Focus is addictive, however, more mildly tempting. It's not the kind of car that leaves you wanting to go for a drive just for the sake of it, but it is more engaging than some of its competition. Consequently, on a few occasions, I've found myself detouring to take the twisty cross-country route home instead of opting for the simple motorway cruise.

Out on the road there's plenty of mechanical grip on offer, partly thanks to the Ford's "torque vectoring" technology. This lightly brakes the inside wheel when steering to improve stability and traction, allowing you take surprising liberties with the amount of throttle and steering lock you can apply in tight bends. It also electronically simulates a limited-slip differential, helping the Focus put its power down when the road surface is slippery.

It's not all good news in the handling stakes, unfortunately. The Ford's steering is lacking in a little feel and feedback compared to competition such as the Golf, which makes it hard to judge what's going on. The capability is there, but the steering doesn't deliver that instant confidence during fast cornering. This won't be a problem for your average buyer but those who are looking for a driver's car may be left feeling unimpressed. It is well weighted though, and the substantial steering wheel imparts a solid, safe and reassured feel.

In terms of ride quality, the new car is quite softly damped compared to the older model. This causes slightly more pronounced body roll in the corners and leaves the Focus feeling a little less precise than the previous generation. Ford has obviously made a judgment call here, because the benefit of this is that the new Focus rides very smoothly and takes bumps and undulations in its stride - a worthwhile compromise.

It even copes admirably with dips and crests at speed, although the suspension does sometimes struggle to keep up. This leads to the car feeling unsettled, but it doesn't do anything unexpected and the excellent stability control system helps keep things in order. Likewise, the brakes are strong and can haul the Ford down from speed with ease.

One thing's for sure - the Focus is a revelation compared to my previous long termer, solely because of its smooth and precise manual gearbox.

My only concern at the moment is whether the 1.6-litre diesel, which you can also find in the heavier Mondeo, is really up to the job of hauling the Focus around without becoming tiresome. Part of me suspects that the 2.0-litre diesel version could be nearly as economical in the real world, while also being more potent and flexible.

I'll be keeping a close eye on the average economy over the next few months, to see what savings the smaller diesel can really offer compared to the other choices in the Focus range. 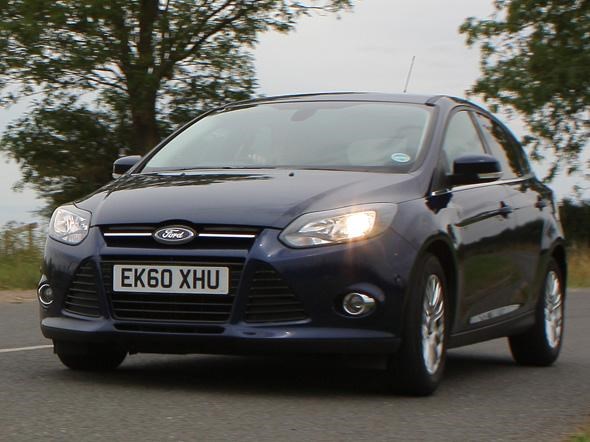 New Focus isn't as sharp as the older model... 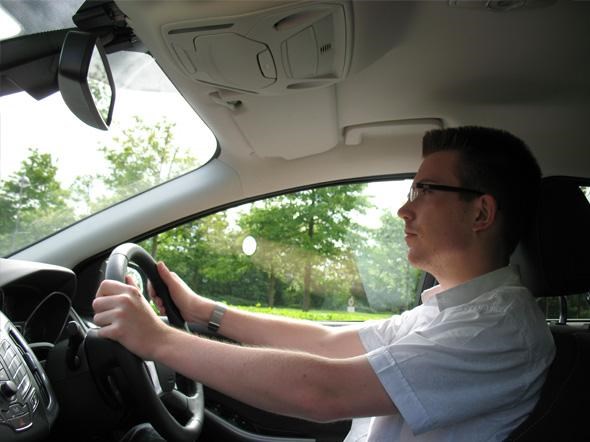 ...but softer ride has improved comfort. 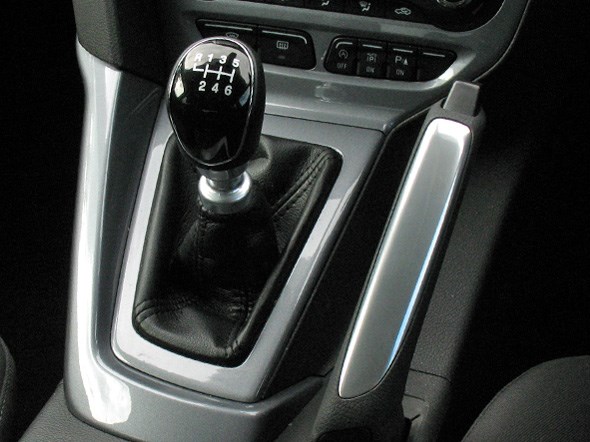