If you live or work in a city then you're no doubt familiar with parallel parking.

It can be quite daunting if the gap is tight, or if you're not the most confident of drivers. There's nothing worse than being on a busy street and hurriedly trying to jam your car in the nearest available space.

I rarely have to parallel park but when I found out that the Focus comes with Ford's new Active Park Assist, I decided to try it out. It's a system, included in the optional £525 'Convenience Pack', that's designed to automatically squeeze the Focus into tight parallel spaces. Reputedly it only requires a gap that's 1.2 times the length of the car. That's around 5.2 metres.

To activate it you simply press a button on the dash and drive past other parked cars. It uses ultrasonic sensors to detect appropriate spaces and will notify you when it's found a suitable one. All you have to do then is follow the on-screen instructions. The system deals with the steering, meaning you only have to operate the pedals and gears.

As you back into the space, sensors measure the distance to the car behind. When you're close enough the Focus will ask you to stop and pull forwards, allowing it to straighten out - then, voila, you're parked.

If you need to interrupt it you can either grab the steering wheel or just apply the brakes. It's a remarkably effortless process but you do have to remember to keep looking out for traffic and pedestrians, just in case.

I did find that a few times I was forced to stop the process as it felt like it was going to clip the car in front when the nose swung in. It may have been a lack of confidence in the technology but I couldn't see how it was going to avoid clashing. I suspect that it may have been the high ground clearance of the pickup in front that was causing it to think it had more space than it really did.

In these instances, however, driving back out of the space and giving it a little extra room to work with seemed to allow it to operate as intended.

This illustrates why you shouldn't put your faith entirely in on-board technology and why you need to pay attention at all times. They do make the car easier to live with, and reduce stress while driving, but these systems are not fool proof.

After all, if you smash someone's parked car up, saying "it was the car's fault" doesn't really carry much weight in court. 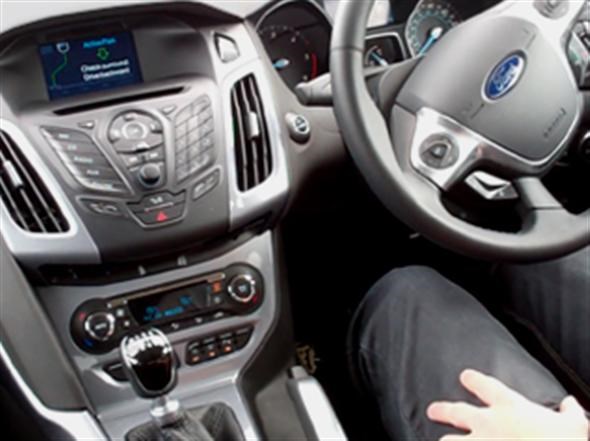 ...and then follow the on-screen prompts to parallel park. 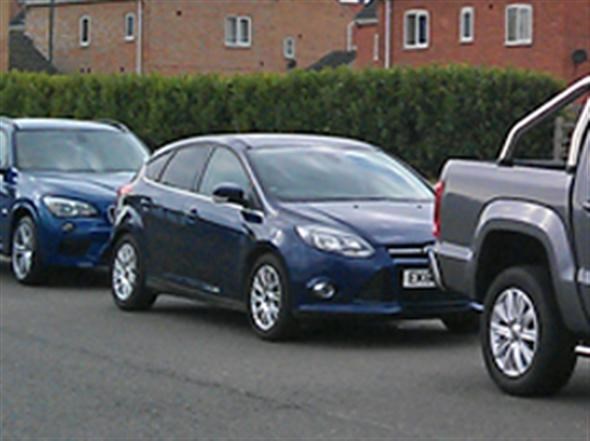 The system should bring you neatly into the space.