The Focus joins the Parkers fleet

Ford's new Focus certainly cuts a dash from the older ones - it looks sleeker, sharper and more stylish. It's also a lot better equipped than the old car and benefits from a host of modern technology and additional options.

It's a sensible replacement for my Toyota Auris HSD, as Ford claim that it should be able to average 67.3mpg. That's almost as much as the quoted 70.6mpg that Toyota said the Auris would return. I never managed to achieve that level of economy, averaging around 45mpg, but the fuel was cheaper thanks to the Toyota using petrol.

The engine in the Ford is a 1.6-litre diesel, coupled to a six-speed manual gearbox. It generates 113bhp and 270Nm of pulling power - 285Nm with overboost under hard acceleration - and that allows the Focus to accelerate to 62mph in 10.9 seconds. That should prove perfectly adequate for daily driving. It'll be interesting to see how it copes with overtaking, however, especially on single carriageway roads.

The Focus does pretty well on the 'green' front, too. Emissions are quoted as being 109g/km of CO2, meaning the Focus qualifies for the second-lowest road tax of £20 and 13% benefit-in-kind liability for company car drivers. Not bad for a comfortable five-door hatchback with a sensible turn of speed.

The one major gripe I had with my Auris was, that in order to make any kind of progress, you had to work the engine and CVT gearbox quite hard. Presumably this is what caused the 'real' economy figures to be so different from the quoted ones, which were measured under strict conditions. The Ford, however, has a relatively strong diesel engine and a six-speed manual gearbox. This means I might not have to thrash it to get around and consequently might get near the manufacturer's quoted figures.

The Ford arrived with an indicated 47.3mpg on the trip computer, so it's already off to a good start, clocking similar initial indicated figures to the Auris.

Six months' testing, in a variety of conditions, should allow us to find out what kind of economy it can return and really put its capabilities to the test.

Will the new Ford better the previous generation, or has it lost its Focus?

Interior has been modernised and gets more kit. 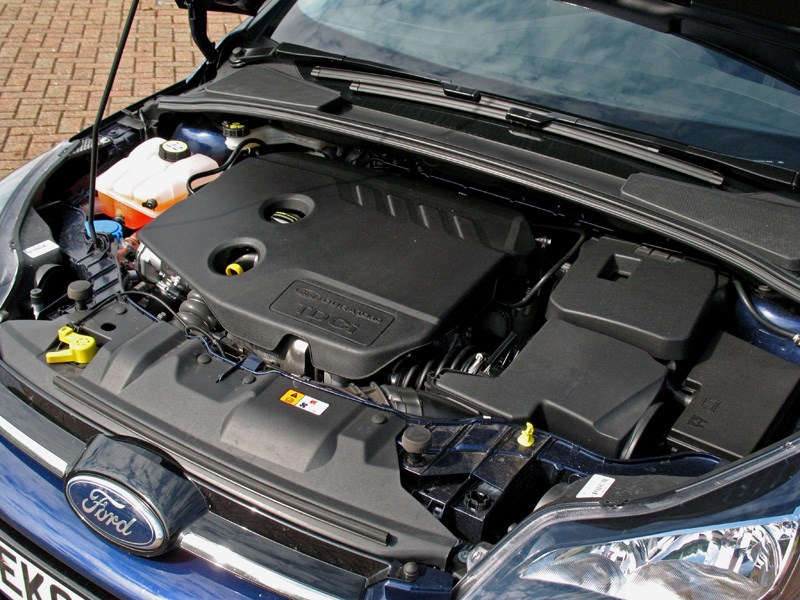 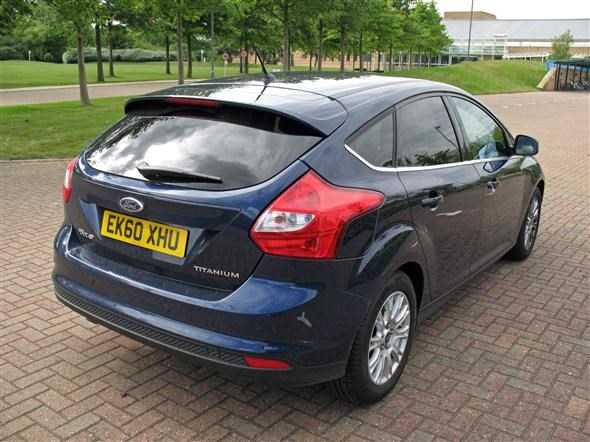 ...but just how economical will it prove in daily use?