Well everything was going quite swimmingly. We were three months in to our time with the ix35 and there was nothing but praise for the car. However, one of the risks of living in London is having to park on the street outside your home, driveways are a premium, this means there is always a risk that an errant driver can give your beloved car a bit of a knock at any time. Unfortunately this happened to the ix35 there was no note with insurance details or any form of apology left behind, just a badly damaged rear wheel arch. Arrrgh.

Luckily, while our 1.7-litre diesel model was being repaired, we were handed the keys to the 1.6-litre petrol version in Style trim. This is the entry-level model in the ix35 range and starting at just £16,715 it's a lot of car for your cash. We also got metallic paint for an extra £445, which pushed the price up to a reasonable £17,160.

Despite being the 'poverty' spec, there's an abundance of kit on the car. You get 17-inch alloys, air-con, Bluetooth connectivity, front and rear electric windows, USB and Aux-in connections, leather steering wheel and gearknob, reversing sensor, heated front and rear seats, front fog lights and trip computer. That's a long list of equipment and outdoes the European rivals with ease, not much 'poverty' about that amount of kit.

The 1.6-litre petrol feels like a good little engine, but the performance was marred by the ix35's weight. The low-down pull of the diesel was sorely missed, and any manoeuvres out of slip roads or pulling on to roundabouts means you have to work the car quite hard to get the best out of it.

After driving both engines, the best compromise would be the 1.7 CRDi in Style trim. You get more than enough kit in the Style trim, and if you're desperate for sat nav can add it as part of the Media pack at £820. While the petrol engine wasn't unbearable, in a car of this size and weight, the torque and the frugality of the diesel engine is desperately needed. 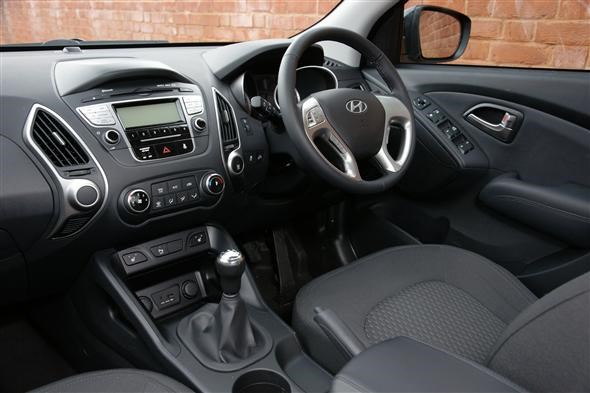 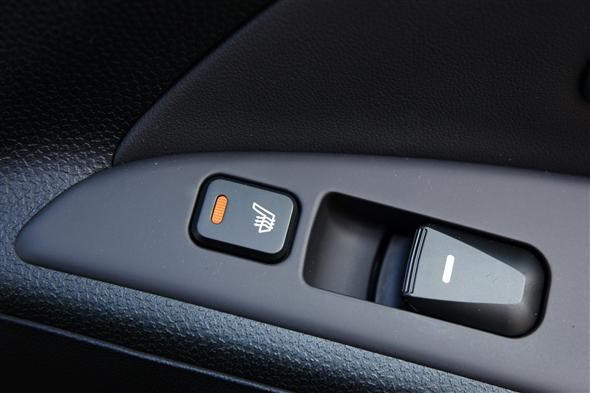