A colleague and I spent last weekend participating in a classic car rally in an old Ford Capri. Although it was a lot of fun, upon our return to Ford's heritage fleet premises in Dagenham I found the Mazda simply covered in dust. It turns out Ford has a gravel area behind the shed where the cars are kept, and any car left outdoors during dry weather is guaranteed to get a dusting of... dust.

No great drama though - it was time to clean the Mazda. Usually I'd clean cars myself, but this time I decided to use a car wash. After topping up my fuel tank I went into the petrol station and asked for the bottom level car wash. This cost me £3 and took around five minutes. Before going in, I unscrewed and removed the aerial as car washes have a habit of removing them for you if you forget.

I pulled up to the front of the car wash and entered the code on my receipt, and was promptly told via LED screens to move forwards and then stop. As the car wash did its thing I noticed that the brushes had folded my driver's side wing mirror in. No major trouble here - wing mirrors are built to withstand such torment.

However, I was surprised that the Mazda fixed the problem all by itself. Using the electric folding mirrors it folded them in and then out again to reset the position to where it was before the car wash interfered. I'll be the first to admit I'm baffled as to how to car managed this, but I was most impressed all the same. Just another thing that plucky Mazda does surprisingly well. 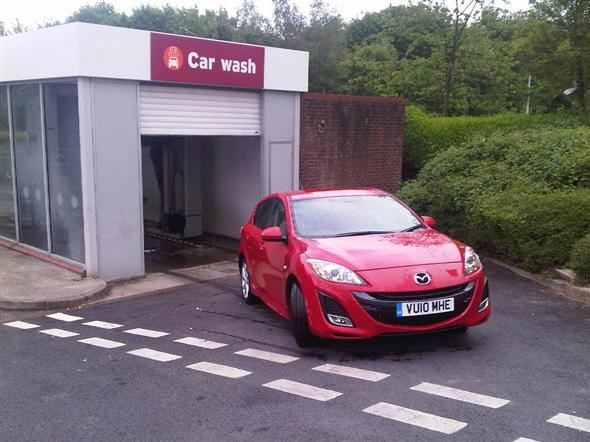 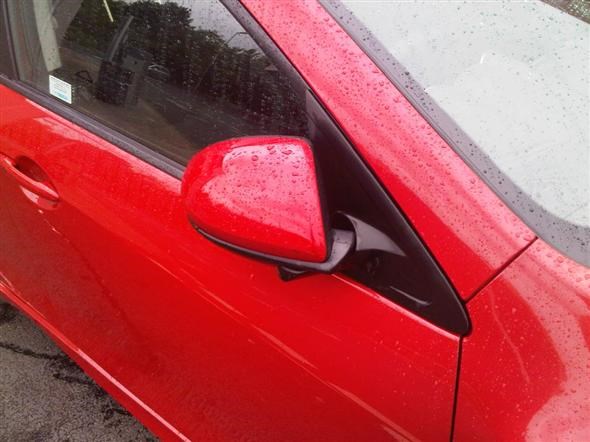 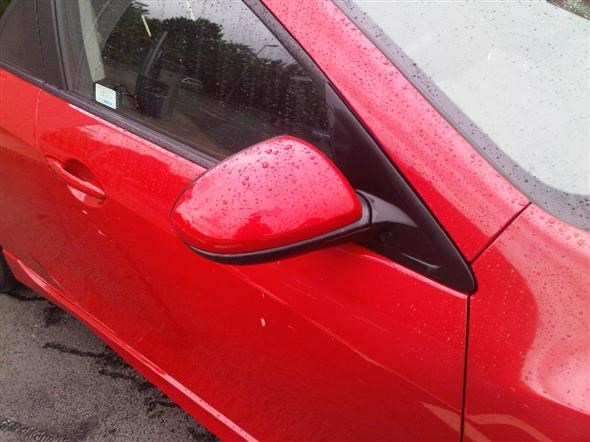