In fact, there's only one optional extra on our car. That red paintwork costs £410 and Mazda calls it ‘Velocity red'.

On your average Cambridgeshire summer's day - i.e cloudy - the Mazda just looks red. However, when the sun does decide to show its face you see where your money has gone. The paint has flecks of glitter in which jump right out of the paintwork in the right light.

On a recent trip down to the Isle of Wight on a particularly bright May bank holiday this was particularly obvious. As the sun bounced off the wings and A-pillars it got many a comment from both my passengers and once an old lady parking her Honda Jazz in the space next to me.
Another thing I've noticed recently is a problem or two with the sat nav. Although it works fine 95% of the time, there are occasions when it's slightly too slow reacting. This means you get caught out and occasionally miss turnings, as happened to me last night.

My route involved negotiating a slip road where I was meant to leave the motorway and then bear right immediately afterwards, but upon leaving the main carriageway the navigation system didn't catch up soon enough and so I didn't know which way to go. There was a 50/50 change of getting it right, but as sod's law dictates I picked the wrong route. Cue an impromptu trip up the M6, and an extra 20 minutes onto my journey. I wasn't driving over the speed limit, so perhaps slightly quicker performance would be a good idea for this particular system. 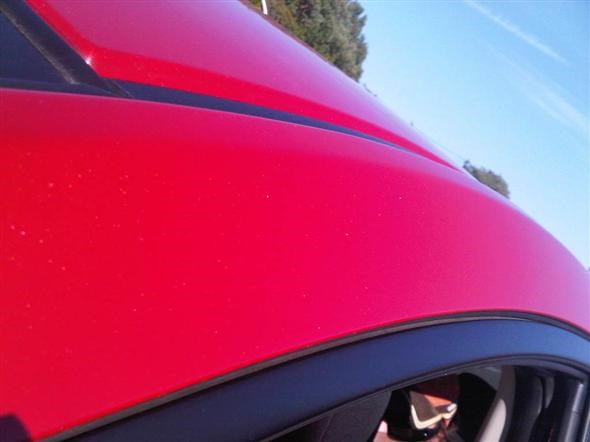 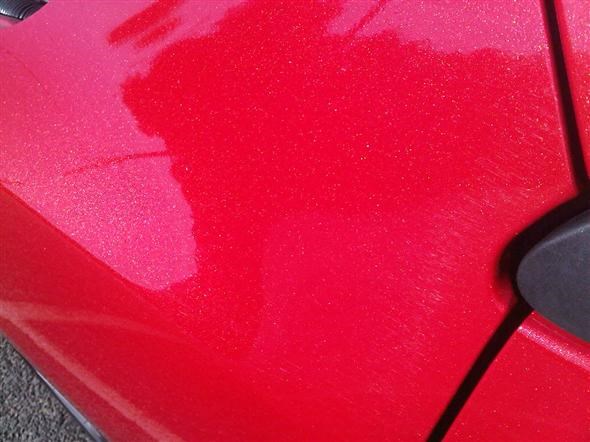