The third-generation Peugeot Partner is a versatile and capable small van, aimed at businesses based in urban areas interested in a compact light commercial vehicle that's easy to live with.

It’s built alongside the Citroen Berlingo, and the two siblings traditionally dominate the small van class, thanks to a strong blend of value and practicality. However, the Ford Transit Connect out-sold both of them in 2016 for the first time, and is well worth your consideration as well. 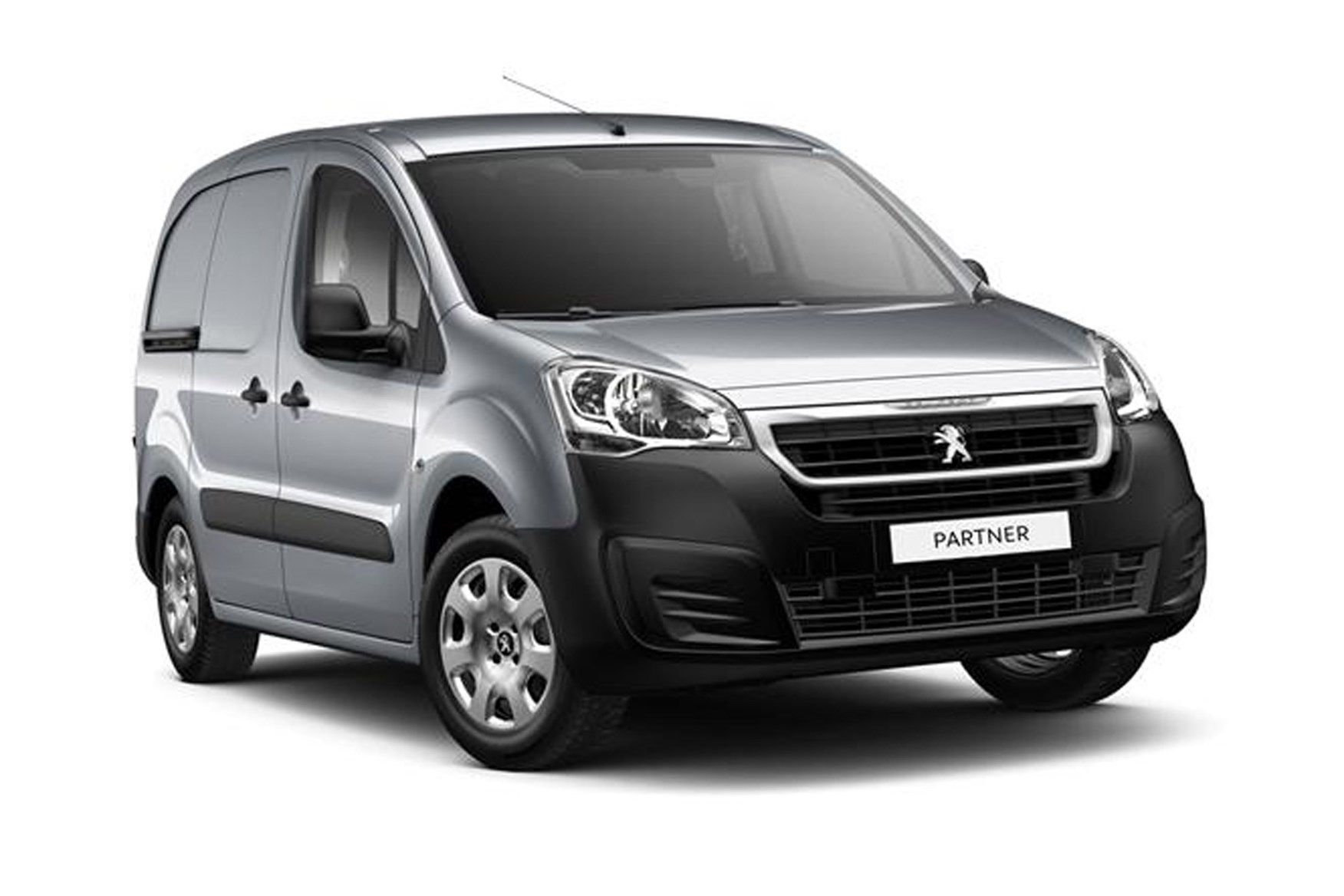 Generally, the Partner is a trusty companion that ticks most of the the right boxes, with some clever tricks and a versatile model line-up that includes two body lengths, multiple payload choices and a choice of petrol, diesel and even electric power. Not to mention competitive prices.

It's easy to see why the Partner is so popular with buyers - something that the 2015 update only served to reinforce.

Alongside a modest facelift, this brought in new and improve engines with more power and reduced fuel consumption. Of particular interest to most operators will be the BlueHDi turbodiesels that now meet Euro 6 emissions regulations.

As a result, the Partner is one of the most economical vans in its class, though it is less competitive when it comes to maximum payload.

Right from launch Peugeot has offered a wide range of engines in the Partner, including both 1.6-litre petrol and 1.6-litre turbodiesels - the latter in a choice of at least two power outputs. 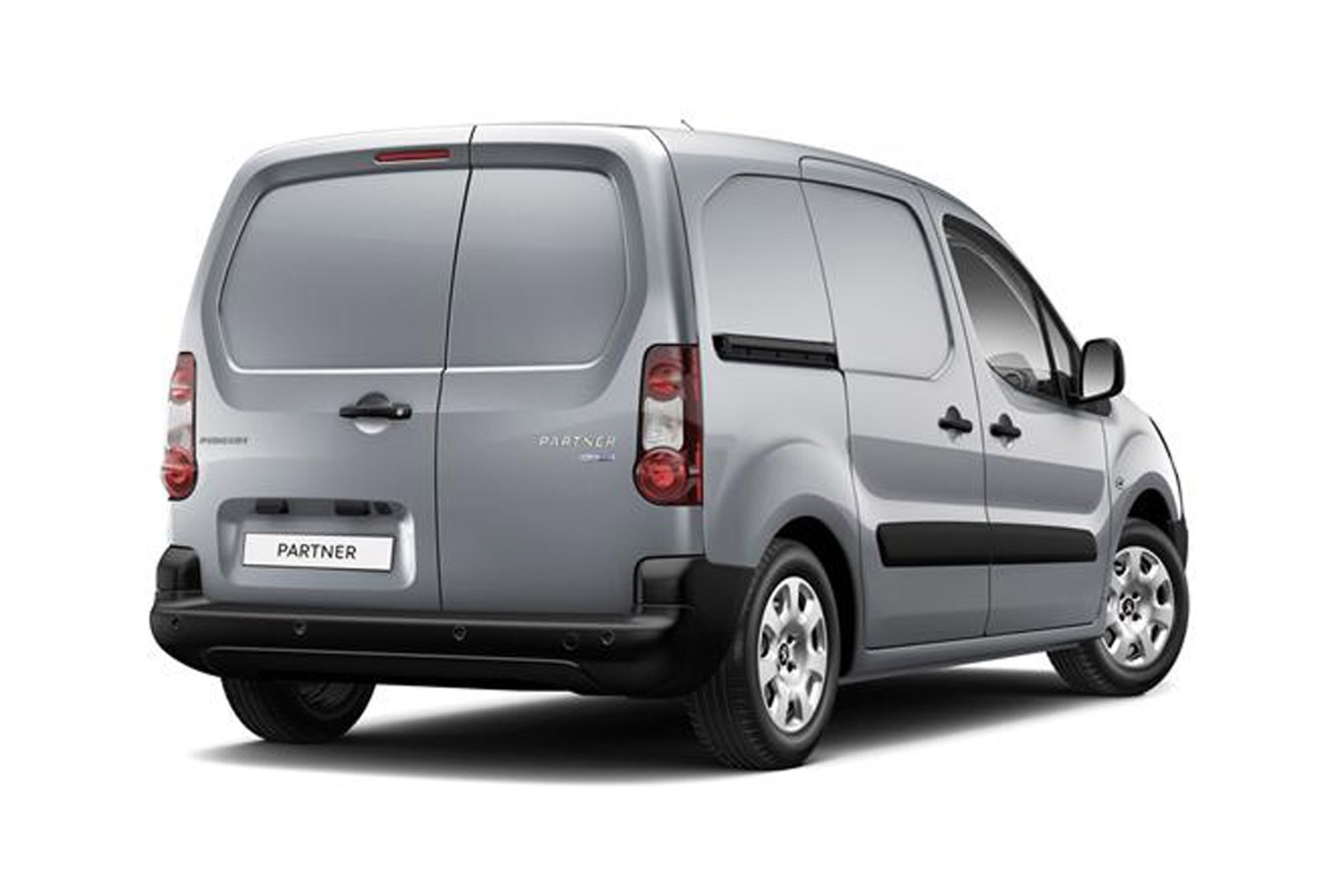 The more powerful diesels are unsurprisingly best, offering an excellent combination of performance and fuel economy, particularly following the introduction of the Euro 6 emissions compliant BlueHDi variants in 2015, which brought a useful increase in both factors.

The Partner has similar underpinnings to the Peugeot 308 car of the same era, so it corners well even if the light steering is better suited to lower speeds. That said, the turning circle isn't as tight as you may expect.

Engine noise is muffled throughout the range, and the cabin is quiet on the move.

It’s easy to get comfortable, as the seat elevates and the steering wheel can be raised and moved closer to the driver - an impressive feature for this class, where you can often only adjust the wheel for height.

Visibility is decent and aided by reasonably large door mirrors.

The Multi-flex front seat option means the Partner can legally carry two front passengers plus the driver – a rare feature for a van of this size. It’s a neat idea, but the extra seat reduces passenger room severely and the slim middle seat is only suitable for very small passengers.

The upright dashboard is odd-looking but compensates in functionality for what it lacks in style. Basic interior plastics feel robust to touch, if slightly mismatched. 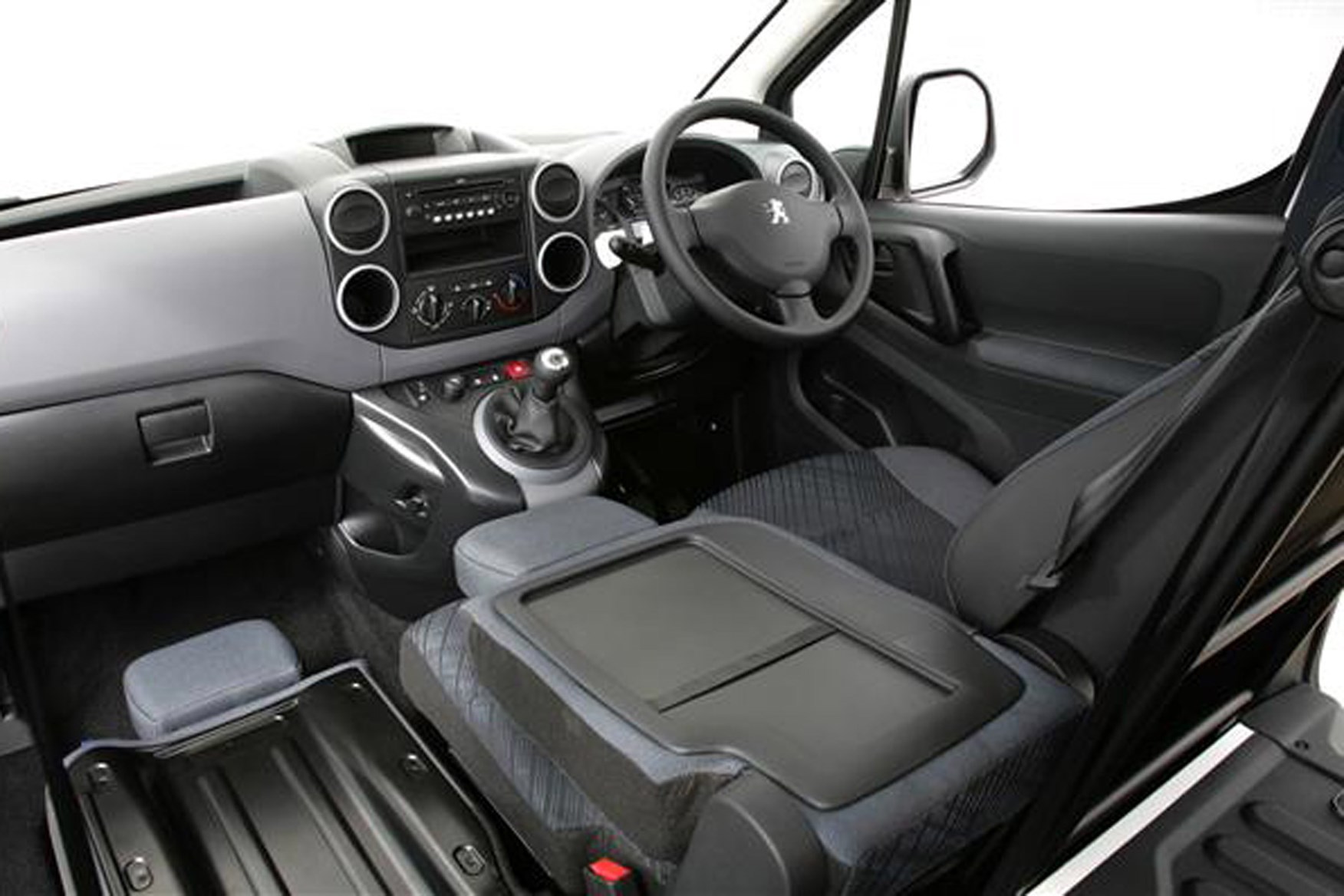 Peugeot has calculated that there's nearly 60 litres of storage around the cab, and offers a number of mobile office options - including the ability to fold down the middle backrest of the Multi-flex seat to create a desk.

Later versions were also available with a touchscreen infotainment system, and top spec models get sat-nav as standard.

Compared to the petrol choices, the diesels are much more frugal and should be cheaper to run. In fact, the latest BlueHDI versions are amongst the most economical small vans you can buy - click here to see the full list fo the best small vans for mpg.

However, the BlueHDi models to also require that you keep the AdBlue tank topped up, adding to your day-to-day running expenses. 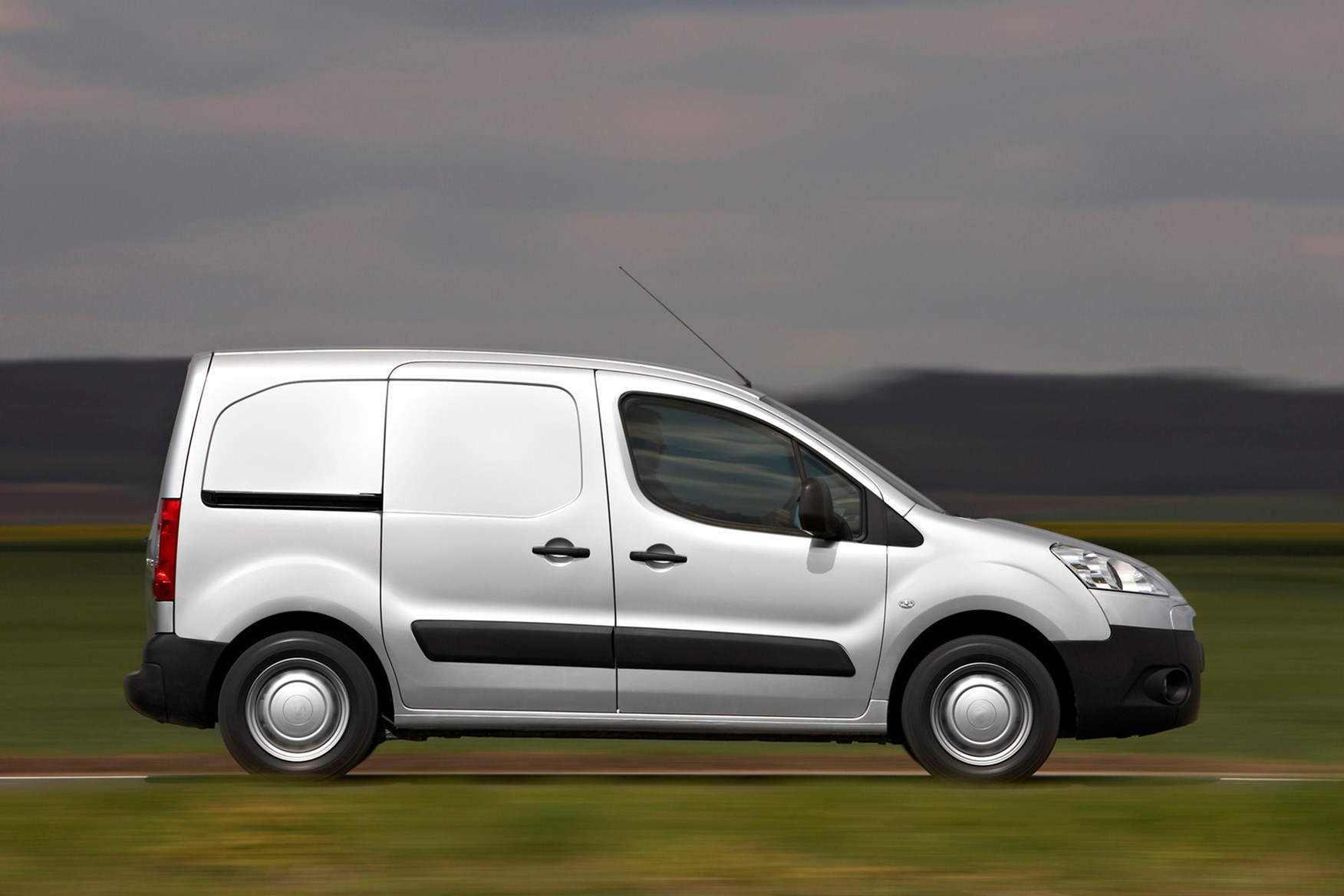 At launch new Partners were covered by a two-year, unlimited mileage warranty, plus one year breakdown cover. In 2010, however, Peugeot extended this to a thrid year, so long as total mileage remained below 100,000 (the unlimited mileage cover remained for the first two years).

Interior components are well-assembled and the chunky plastics are robust. The rugged cargo area will cope with heavy-duty use and should age gracefully.

There are plenty of optional extras to keep the Partner in good condition, including a non-slip plastic floor lining in the cabin and cargo area.

For security, the cargo area can be locked independently from the front doors while an alarm with deadlocks is fitted as standard on higher-spec later models, and optional on others.

Peugeot Partner side on