On this page you will find all the dimensions, payload and towing information for the Toyota Proace Electric, a medium-sized electric van.

If you want details of how it drives, the amount of standard equipment and whether it’s good value, check out our main Toyota Proace Electric review page.

Toyota only sells the Proace Electric in a single body size, one it judges to be the most popular from the main Proace diesel range. You do still get a choice of two battery pack sizes, however, which does impact payload – as we’ll cover further down this page.

The load space is exactly the same dimensions as the diesel model with the same body, as the batteries are located under the floor. And like all Proace variants, you get twin sliding side doors as standard, plus centrally-split ‘barn door’ style rear doors that can be opened to 180 degrees to aid loading. 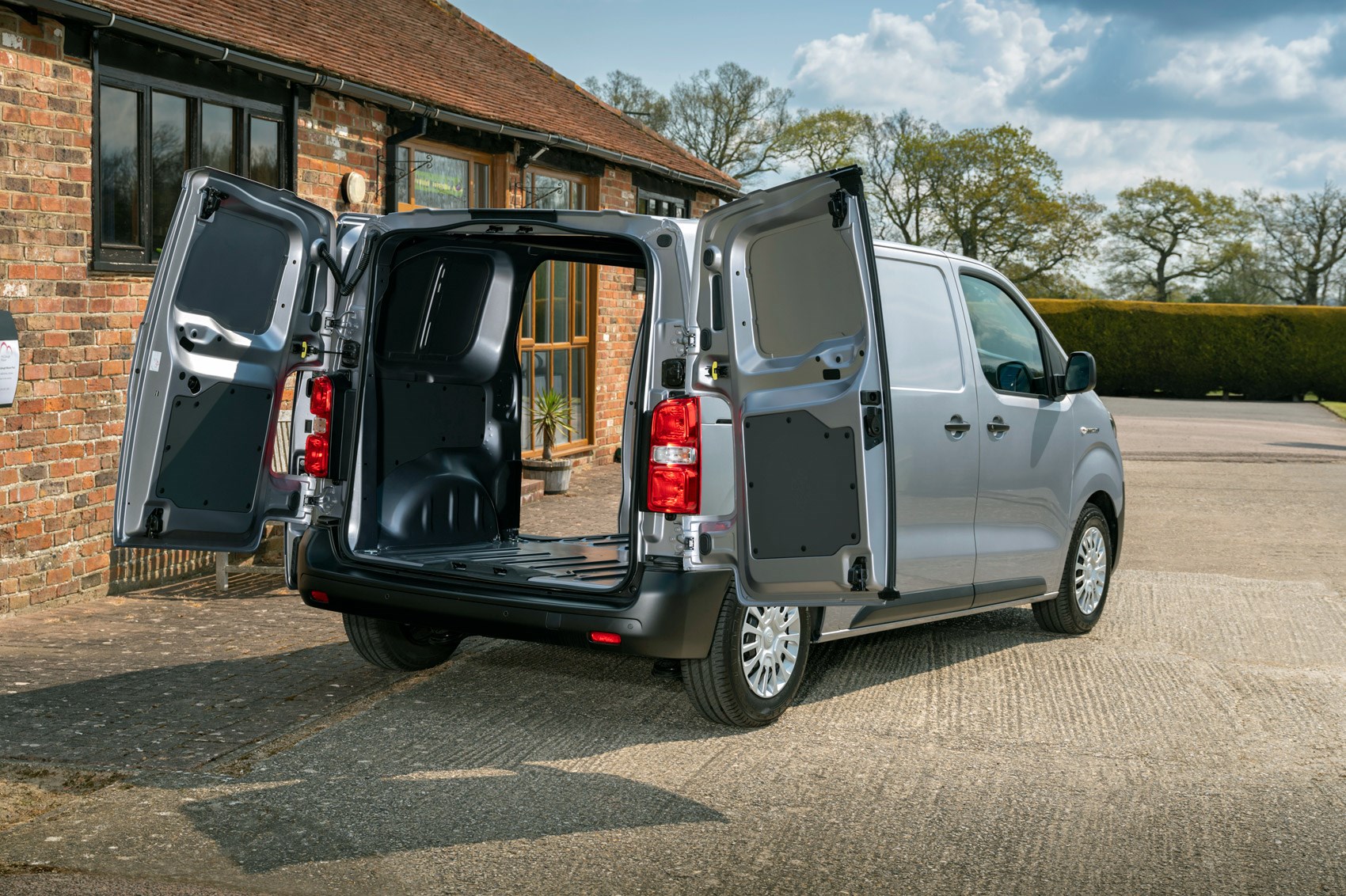 The Proace Electric has enough space inside for three Euro pallets, and the side doors are wide enough for one to pass through.

The load space is not lined as standard – this is one of the few options offered on the electric Proace – but does come with a full-height steel bulkhead that includes a ‘Smart Cargo’ load-through hatch and fold-up front passenger seat. This means the van can swallow long, thin items while still carrying two passengers. Full details of the cargo space available follows after the external dimensions, below.

The electric version is based on the Medium Proace body size – the middle of three options available to diesel Proace buyers. These are the outside dimensions:

These are the internal dimensions of the Proace Electric’s cargo area:

It is exactly the same size inside as the diesel alternative, as the batteries are located under the load floor

How much weight you can carry in the Proace Electric is severely impacted by the size of the battery pack.

But even if you opt for the larger, heavier 75kWh battery and its 205-mile official driving range, the Proace still has a payload rating of 1,000kg – which is good going for a medium-sized electric van. 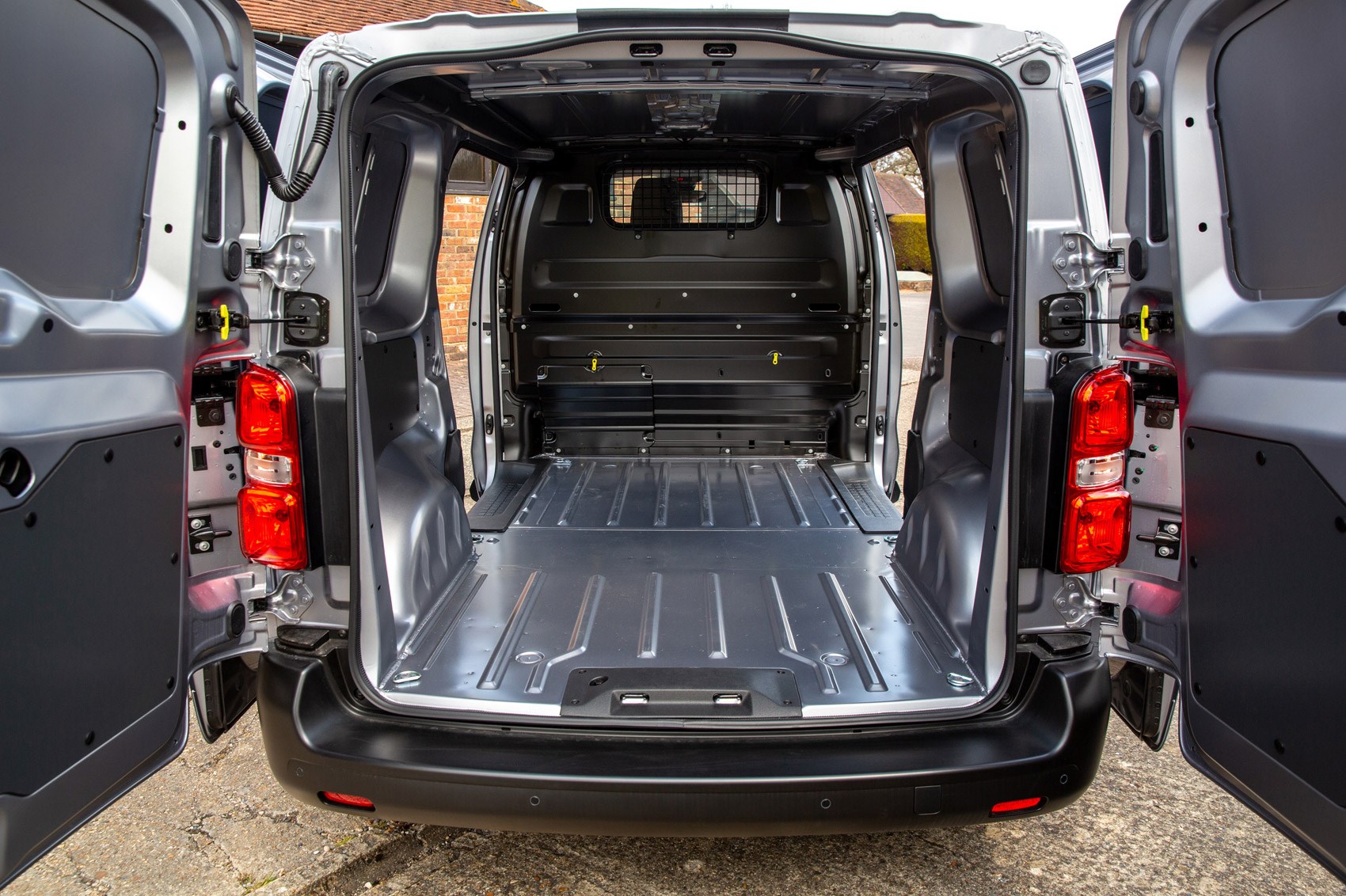 The smaller 50kWh battery increases Proace Electric payload to 1,226kg, however. If the 142-mile driving range this offers is enough that’s a payload increase of nearly 25%.

Unlike many older electric vans, the Proace is also rated to tow – up to 1,000kg with a braked trailer.

>> Best electric vans in the UK

>> The Parkers guide to electric vans

Toyota Proace Electric van - being loaded through side door