Hyundai has initiated a recall for its first-generation Santa Fe models and Trajets.

The manufacturer has revealed that corrison may affect components in the rear suspension and potentially weaken the rear trailing arms.

Vehicles will be inspected and a minor upgrade to the rear arms will be made which improves drainage and corrosion protection.

Following the inspection, a small proportion of older cars will need replacement of trailing arms, which will be undertaken free of charge. Owners will be offered courtesy cars while repairs are carried out.

The recall affects 17,000 Santa Fe models produced between July 2000 and June 2003, and Trajets built between January 2000 and May 2004. Hyundai has stated that there have been no reported accidents due to a failure of these suspension components so far.

Hyundai UK is encouraging owners of these vehicles to take them to a local Hyundai dealer for inspection. 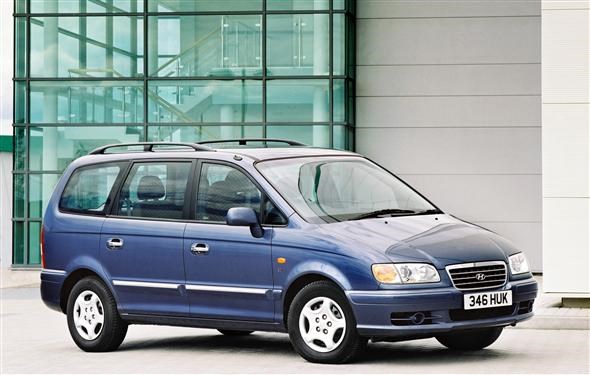