Two new versions of Lotus' flagship sportscar, the Evora, have been announced ahead of the Paris Motor Show in September.

The headline act is the Evora S and it gets a power boost to 345bhp - up 64bhp from the standard car.

This is enough to propel the mid-engined car to 60mph in 4.6 seconds (0.3 quicker than the original car), while the top speed rises 10mph to 172mph.

It's not cheap, however. Although Lotus hasn't let on how much the car will cost, the current model of Evora starts at £48,550 and can cost up to £61,570 with all the optional extras. With that in mind, Parker's expects the S to start around the £70,000 mark.

With CO2 emissions of 239g/km it sits in tax band L, meaning it'll cost you £425 per year to drive on British roads. Fuel won't be cheap either, with the S returning 28.25mpg on a combined cycle.

The Hethel-based sports car company has also decided to fit the Evora with an automatic gearbox for the first time, introducing the Evora IPS (intelligent precision shift).

An attempt to push the car into different markets, the IPS makes the Evora more accessible to customers in the USA, Asia and the Middle East.

It's still a six-speed like the manual although it's automatically controlled and comes with an extra manual mode for racing-style paddle-shift gear changes.

Performance isn't quite as hot as the S with 60mph coming in 5.3 seconds and the top speed down to 155mph. However, the CO2 emissions also drop to 208g/km so the IPS drops a tax band, meaning it'll cost £245 per year to tax.

Emissions take a hit thanks to the automatic ‘box, with the combined cycle returning just 22.42mpg.

Both models will be unveiled at the Paris Motor Show beginning on September 30. 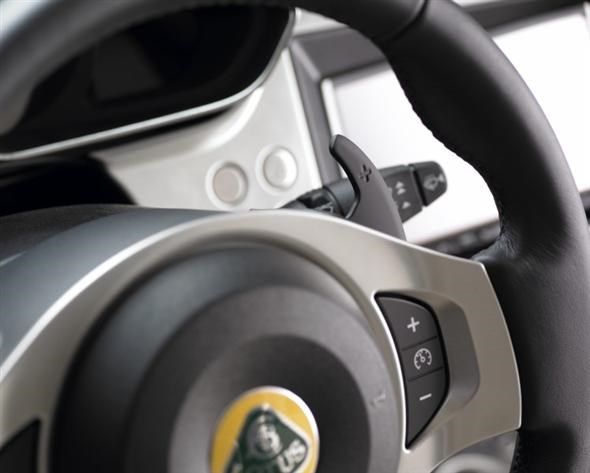 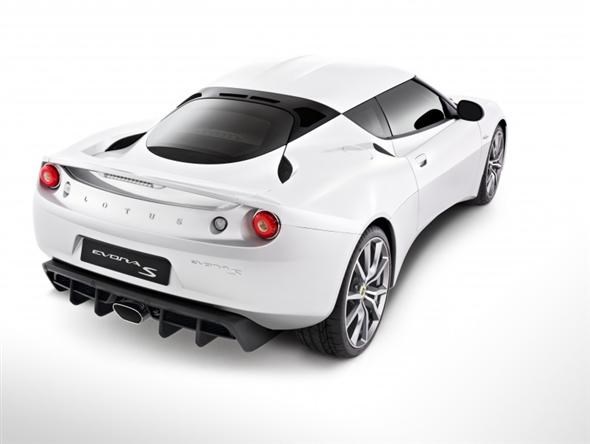