Saab has released details of a facelift for its 9-5 saloon and SportWagon.

Every engine in the range features stop/start technology and they have also been been tweaked to cut fuel consumption. The range emits an an average of 4.7% less CO2 while returning better fuel economy.

The most efficient engine in the range is a 2.0-litre diesel, which emits 125g/km CO2 in the saloon and 128g/km in the SportWagon. This translates to zero showroom tax and £90 per year in road tax, while BIK is payable at 18% and 19% respectively.

The firm also claims to have worked on the chassis, making the car more suited to UK roads.

Vector SE and Aero trim levels now get a ‘metallic-like' trim inside and sat nav and DAB radio is now standard on all models. A new adaptive cruise control system, that uses radar to control the distance between the car in front, can now be specified with the auto versions. 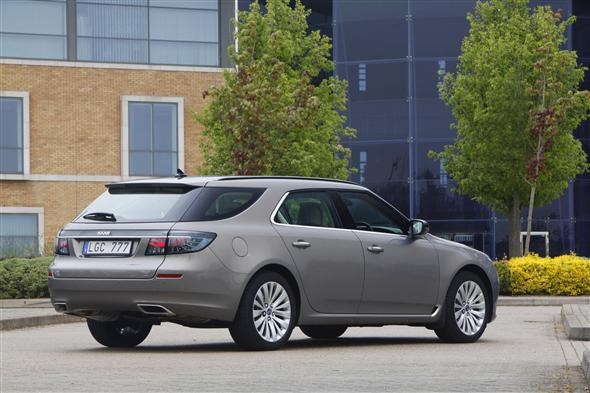