American manufacturer Chevrolet has given us a glimpse of the future of its sports cars, as well as a look at an all-new pickup and saloon at the Frankfurt Motor Show.

First we'll start with the real-world stuff. The Chevrolet Colorado, a big 4x4 pickup, is due to come to the UK to take on the likes of Mitsubishi's L200.

Chevrolet may also offer the Malibu - an alternative to cars like the Vauxhall Insignia and Ford Mondeo. Built on the GM Insignia platform, it will be marketed as a cheaper alternative to the Vauxhall model so should represent excellent value. If it were to go on sale then customers would most likely be offered it with a 2.2-litre diesel engine.

Now for the more outlandish stuff. The Miray is a two-seater roadster concept car. It's powered by two front-mounted, battery-powered electric motors, while a 1.5-litre petrol engine provides any extra charge required.

It actually had its first airing at the Seoul Motor Show in March but this is the first time a European audience has seen the car. Chevrolet claims that the car has been built to give an idea of the future of sports cars. Elements of its design may potentially make their way into the next-generation Corvette, the C7. 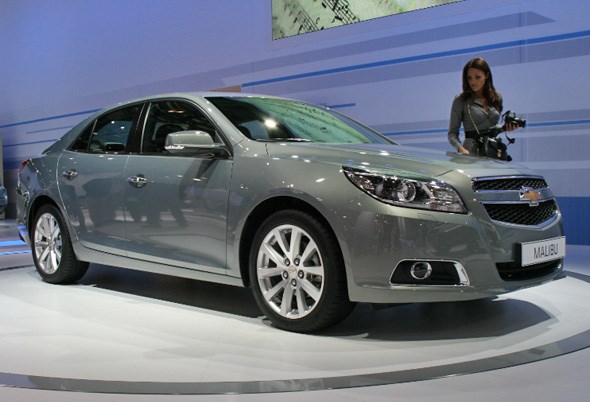 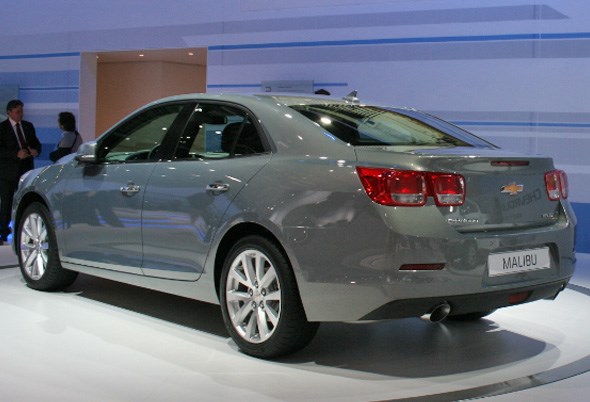 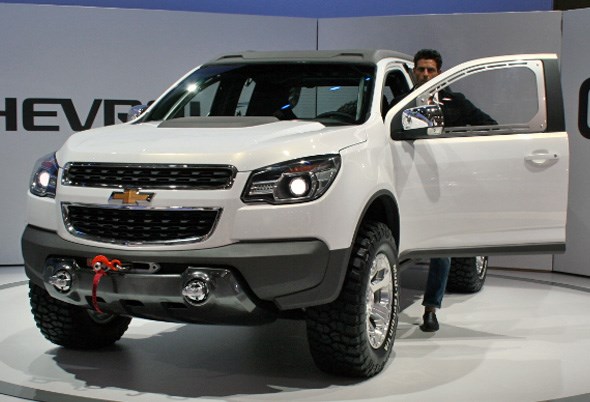 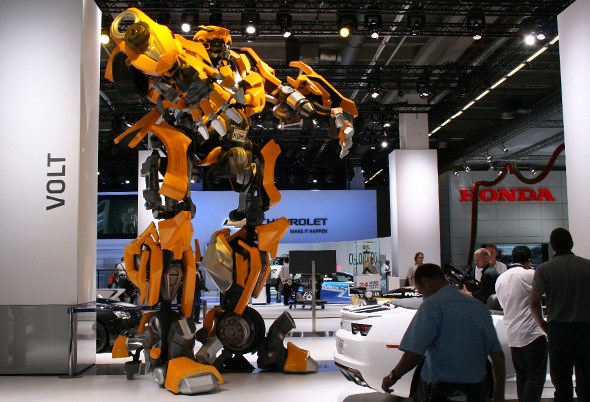