The big news at the SEAT stand was unveiling of a new concept car called the IBL and the facelifted Exeo.

SEAT says the Exeo, which will arrive in 2012, will be further enhanced and the TDI engines for the saloon will be more efficient. All diesel versions benefit from a decrease in CO2 emissions of around 7g/km - resulting in a CO2 figure of 129g/km (Exeo ST, 132 g/km). Fuel economy will also be improved thanks to the fitment of SEAT's start/stop technology.

Together with the new, honeycomb grille insert, the LED rear lights and the all-new 17 and 18-inch alloy wheel designs, the Exeo gets a few tweaks to the interior with new upholstery and a redesigned leather steering wheel the most notable changes.

The other major attraction on the SEAT stand was the IBL concept car (pictured) - a sports saloon that follows on from the IBE and the IBX concepts that have appeared at previous motor shows.

To read about all the new cars, concepts and news from the 2011 Frankfurt Motor Show, click here. 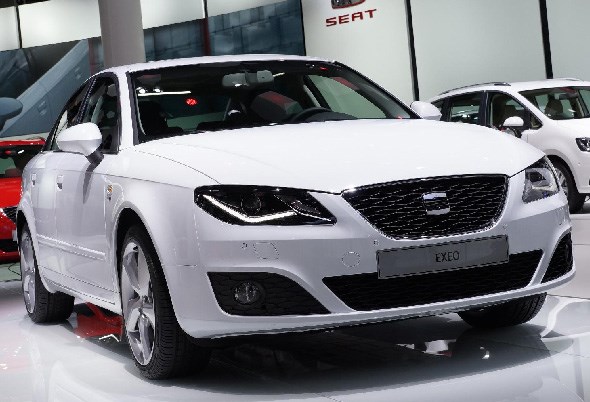 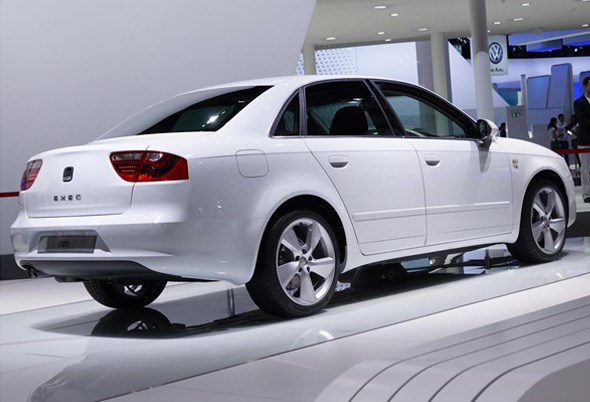 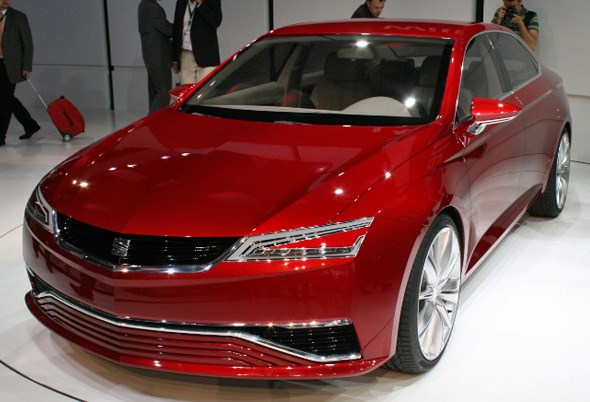