Honda is set to sell a special edition Civic that comes with race-inspired design additions and high-spec interior kit.

The limited run model - badged the Civic Ti - is based on the 1.4-litre and 1.8-litre i-VTEC SE variants and adds around £3,700 worth of extra equipment.

As well as the matt black wheels it also gets a GP body kit including front and rear spoilers, side skirt inserts and rear body skirts. Finally the car is finished in an exclusive white paint.

Inside it gets an upgraded multimedia system with touch screen sat nav. The system also comes with inputs for an iPod and USB devices, as well as playing CDs and DVDs.

With the Civic Type-R no longer on sale, the limited edition model is aimed towards filling that sporty gap in Honda's lineup - even if it is just in the looks department. You'll have to be quick though as just 500 are available. 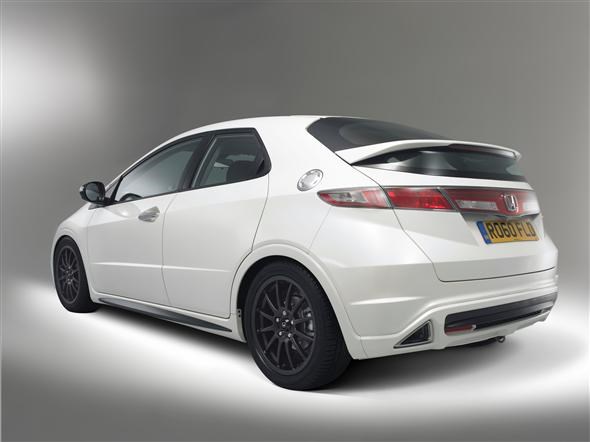 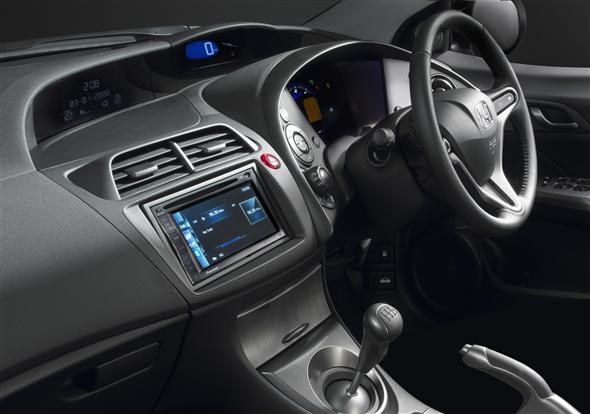