With the price of insurance and fuel hitting excessive heights, trying to save money on your new car isn't the easiest thing to do.

However, there are plenty of deals to be had on some of the country's most popular cars for sale that could save you £1,000s.

From money-off deals to finances offers, we've rounded up ten of the best manufacturer's promotions. 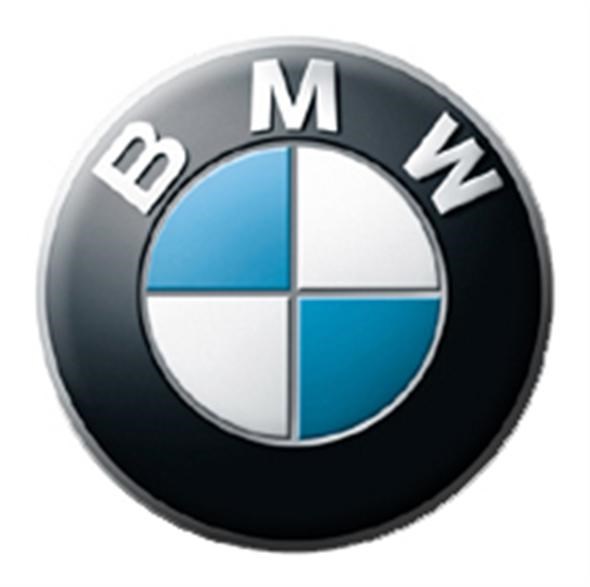 Buyers can also benefit from new edition models, such as the 3-Series Exclusive and Sports Plus, which include over £3,000 worth of equipment for an additional £610.

Finance deals are also available across the range, on models such as the C1, C3 Picasso, C5 Saloon, C3 and the C4. The DS3 is available on finance from £189 a month.

Ford is offering several finance deals on all its models and some complimentary upgrades, such as appearance packs on the all-new Focus and the Kuga. Free Bluetooth with USB connectivity is also included on the Kuga. 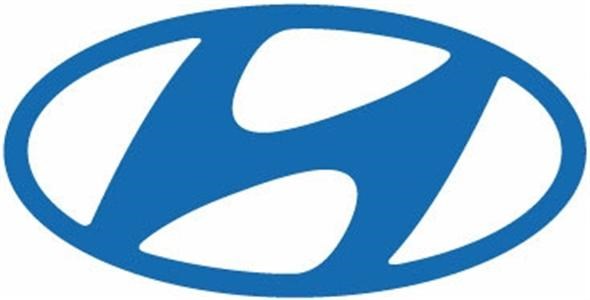 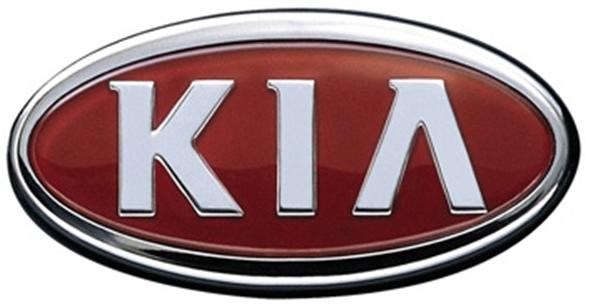 There are savings available right across the range with the Kia seven-year switch and save plan. Customers get upwards of £1,500 off any new model when they trade in a car between seven and 10 years old. 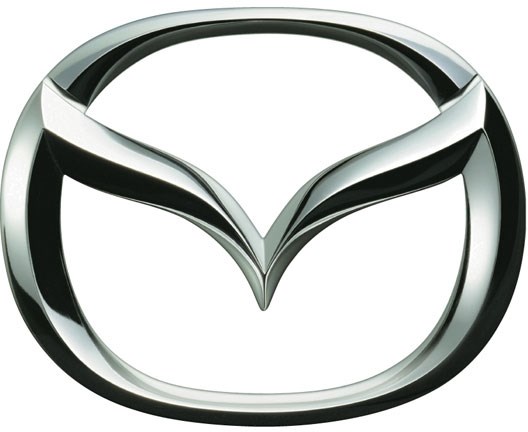 A selection of finance packages are on offer at Mazda. Some, such as those on the Mazda MX-5, Mazda3 MPS and Mazda6, include customer savings of up to £2,705 off the list price. 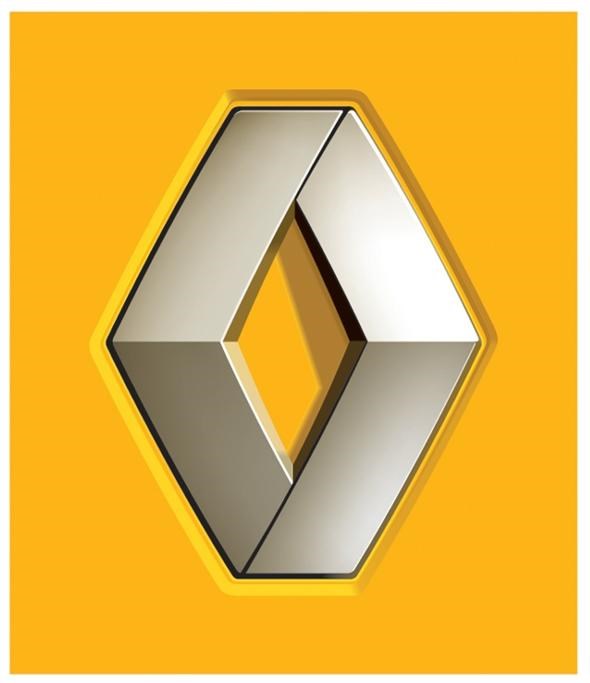 Several finance deals are on offer across the range at Renault. There are also cash savings to be had on Renault's range, including models such as the Clio, Megane, Wind and Scenic.

Two special edition 'Copa' models - of the Leon and the Ibiza - are on offer at SEAT. They are available on finance with up to over £2,000 off the list price. Finance is available on other models, while three years' free servicing is also offered on specific cars. 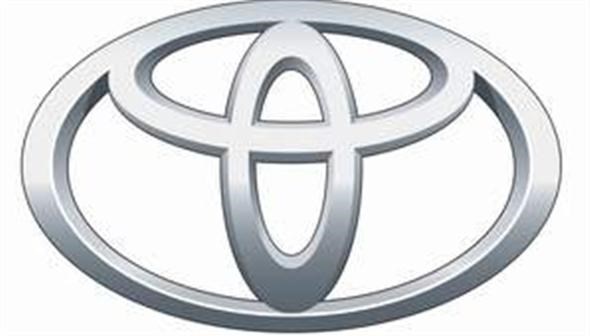 Toyota is offering free fuel for six months on many models in its range including the Aygo, Auris and Verso.

A range of customer savings, including £1,200 off the Yaris T Spirit, are also available along with two years' free servicing on many models. 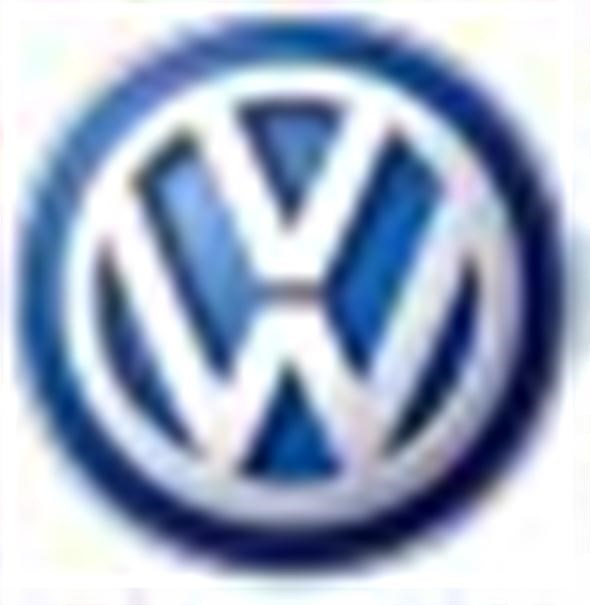 A fixed-price servicing plan is also being promoted along with a range of conventional finance packages.