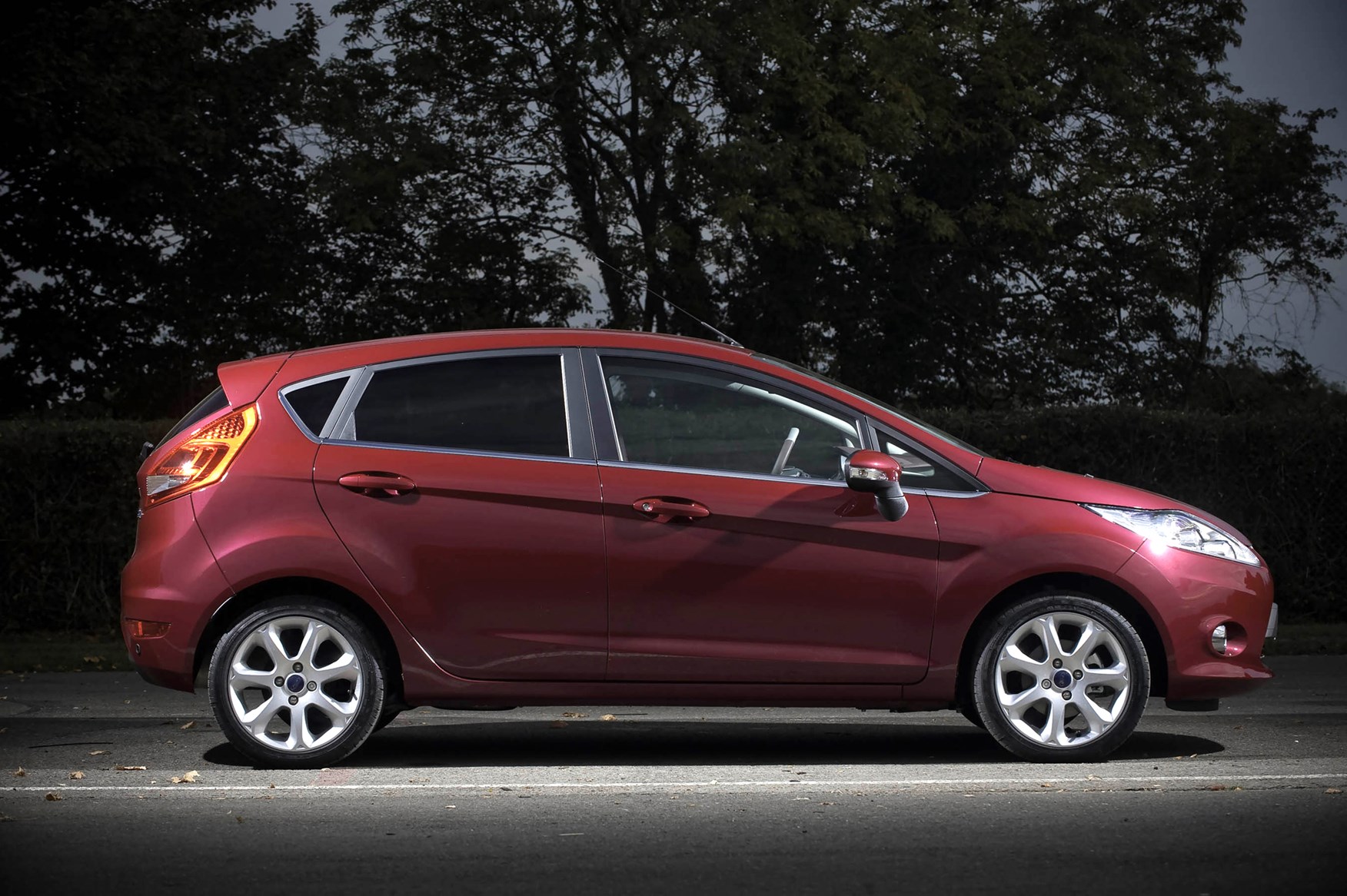 Although this generation of Ford Fiesta was one of the largest cars in its class when it was launched back in 2008, time’s moved on and its rivals have grown, meaning there’s less passenger and boot space here than you’ll find elsewhere.

Unlike its predecessor, there’s exactly the same amount of interior space whether you choose a three- or a five-door Fiesta, but obviously there’s a greater convenience having a pair of doors to access the back seats. Just be aware that the sportiest Fiesta STs are only available in three-door form in the UK.

While the boot size is acceptable, the high, curved aperture is less than ideal compared with the squarer openings of more recently-launched rivals. It’s unlikely to be a deal-breaker but parents should ensure they can fit buggies in easily when they test drive one.

On the plus side is a neat innovation first seen on the Mondeo and Focus: Ford’s Easyfuel system. It does away with a conventional cap and it’s virtually impossible to fill it with the wrong fuel – it will only allow the right nozzle into the fuel pipe, so you won’t become one of the 250,000 people who mis-fuel their car each year.

High-grade Fiestas also come with keyless entry as standard, a real bonus if your hands are full or you’re in a hurry. With the key fob somewhere about your person, simply grab a handle to unlock the doors and hold your hand against it to re-lock it. 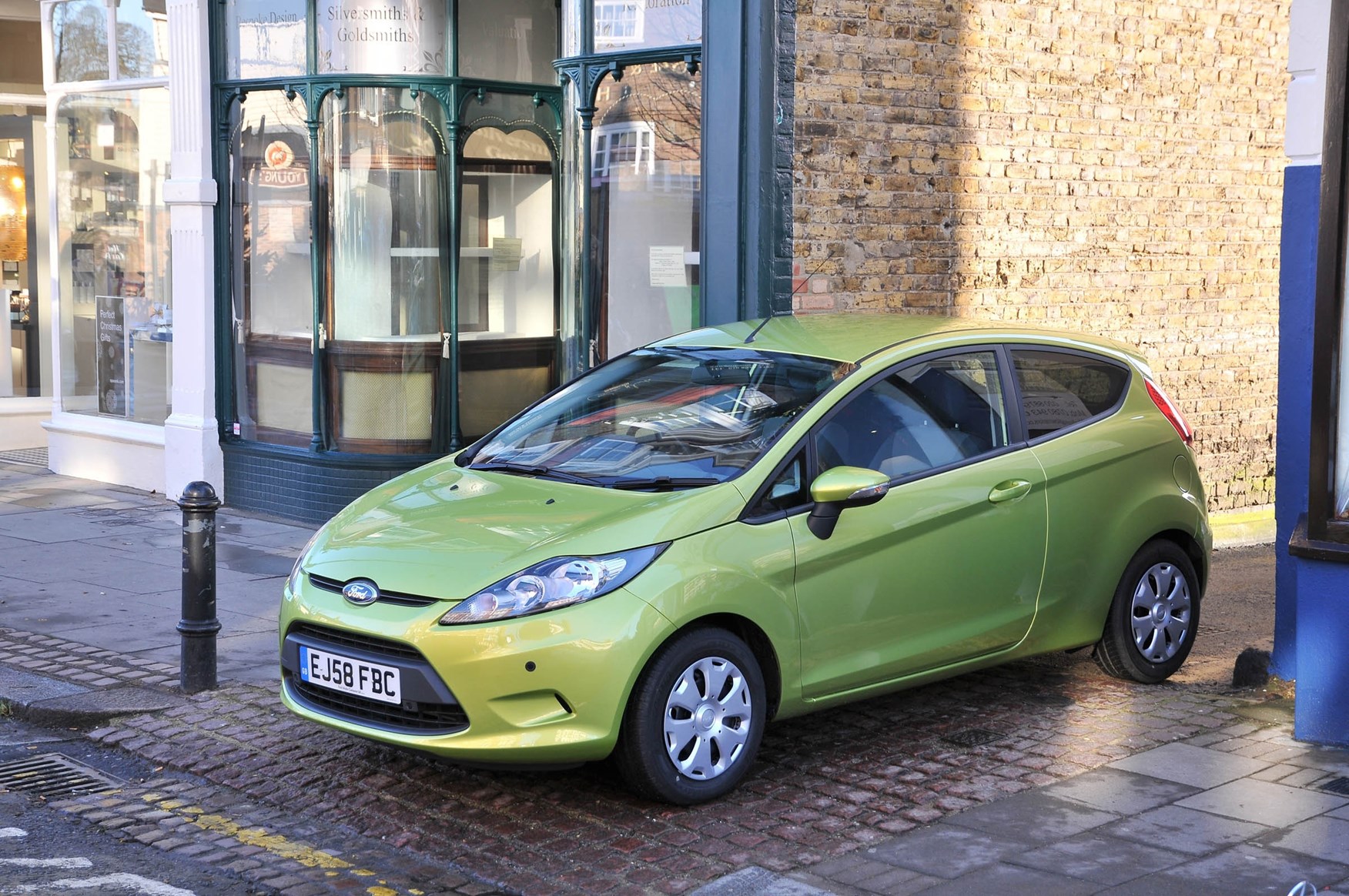 One of the top-ranking small cars, the Ford Fiesta was awarded a top five-star rating for safety in Euro NCAP crash tests.

All cars have dual front, side and driver’s knee airbags, seatbelt pre-tensioners, all-round three-point seatbelts, and ISOFIX child-seat mounting points, while further front side and rear curtain airbags are optional.

An alarm is standard on higher-spec models, remote central locking is fitted to all barring the basic Fiesta and keyless entry is optionally available on most versions that don’t feature it as standard.

Emergency City Stop is a worthwhile – and inexpensive – option, where at low speeds the car will autonomously brake to a standstill if sensors detect the driver’s doing little about an impending danger.

Fiesta ST models benefit even further with traction control and enhanced stability systems, as well as torque vectoring, which brakes the inner wheels in corners to allow you to carry more speed through bends. It works effectively and unobtrusively.

The basic equipment list includes equipment that is standard across all versions of the Ford Fiesta (08-17).

The Ford Fiesta (08-17) was tested by Euro NCAP in 2012 and received the following safety ratings: