Launched in 2006 the Civic has been a real revelation among hatchbacks. Thanks to the radical looks it's unlike anything else around and although a common site on the roads, the Honda still stands out.

The modern styling caused a big stir at first. It's a real Marmite car - you either love it or hate it, but the general consensus at Parker's is that it's a good-looking hatch. In early 2009 it was facelifted, but with such a disctinctive look (half of all buyers choose a Civic because of the looks), it's no surprise Honda kept the changes to a minimum.

The main differences are:

• New exterior plastics on the wheel arches and rear bumper

There have been other changes too including the introduction of a new optional i-SHIFT automatic gearbox while the petrol VTEC engines are now quieter and cleaner. There have also been some minor interior changes including better quality plastics and a new brushed metal effect trim on the instrument console. This in place of the Piano Black trim which was tricky to keep clean. 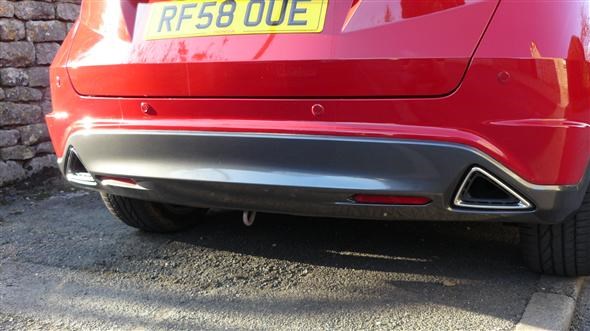 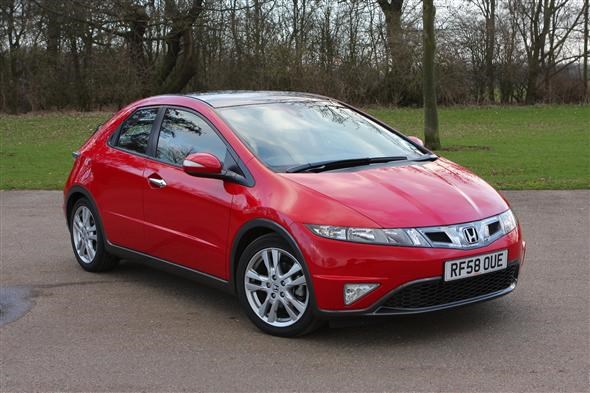 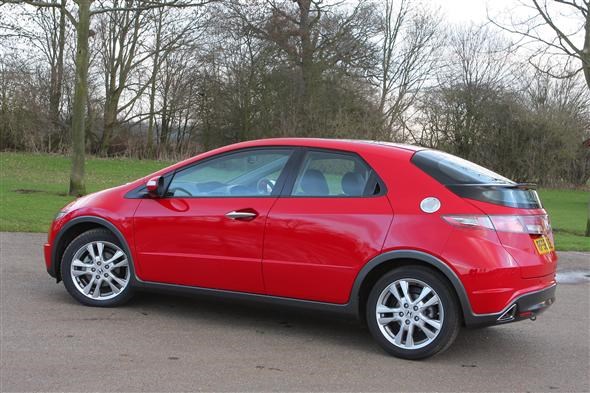