Curtain call for the Mazda6

So after 10,000 miles and six months how has the Mazda6 performed? In a word superbly. It may not have all the flashy options of prestige cars such as full leather interior, but given its looks, performance and sheer value for money it is hard to argue against the Mazda 6 being one the best family cars money can currently buy.
Here's what makes it so good:

Here's how it can improve:

In short, it's that good and it's no surprise that the car has sold well both to retail customers and company car drivers. The 6 is due some revisions this year so it will be interesting to see what they are, but in the meantime if you are looking for a family car that can deliver loads in terms of performance, value and running cost, you may well have just found it. 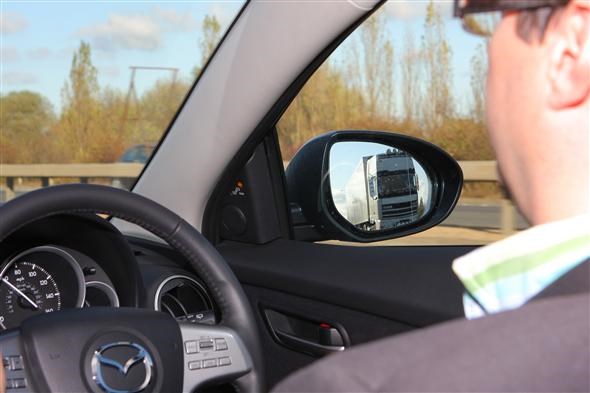 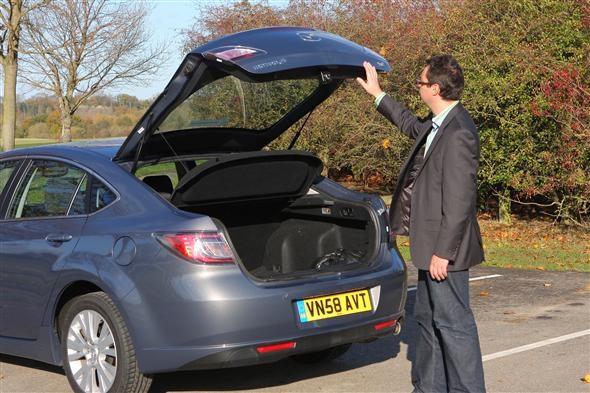