On a previous update I revealed how tricky it was finding the car's trip computer. There is no obvious indication where it is located either on the dash or on the dials, so I had to look it up in the handbook. Even then, it took a little interpreting on how to locate it and use it.

Basically, it is accessed via the left-hand controls on the steering wheel and once you have sussed it, it's very easy to use it again and again. You simply use the two arrow keys left and right to access not only the trip computer but also the climate control and radio, then the toggle switch to alter the settings.

The trip computer gives you current mpg, overall mpg, distance to empty and average speed. It is very intuitive once you have had an initial run through. However, one slight niggle with it is if you select any of the trip computer functions then you lose the clock. On most other cars you can have both. It's a shame because the clock is very useful especially when heading for a meeting, and I'd also like to keep an eye on the fuel consumption too without having to constantly change between the two.

On the tank range front it is still proving difficult to get much beyond 550 miles, but the mix of journeys isn't helping. My commute is on minor A-roads and country lanes with plenty of stop-start traffic thrown in, so despite some motorway trips that improve mpg, the daily commute soon pulls it back down.

The only thing for it is a really long stint on motorways and dual carriageways at 60-70mph cruising speeds where I can find out just how far a tank of diesel can take the Mazda 6. 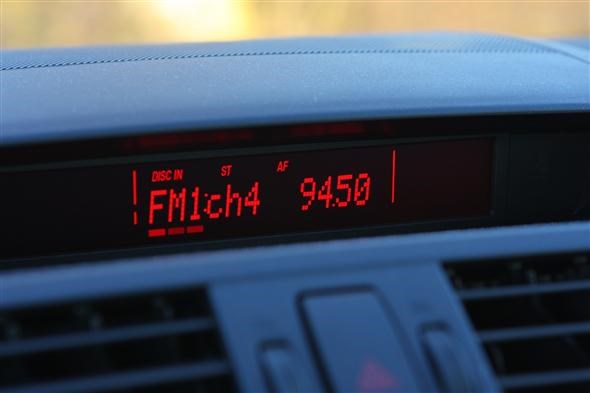 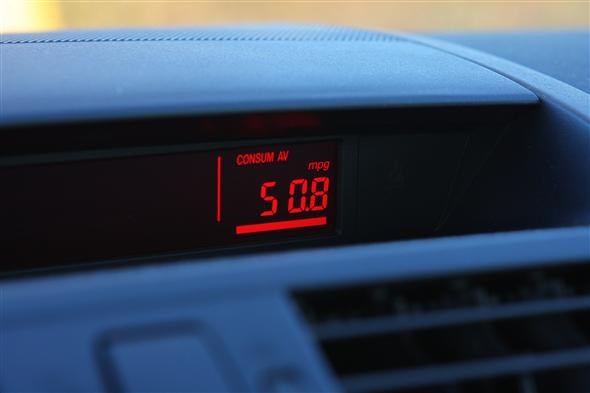