Equipment that makes a difference in the real world

Certain bits of kit can really make a major difference to life with a car and there are three that I find hugely useful on the Mazda 6.

Firstly, the mechanism that opens and shuts the boot. It's released via a small black rubber button located on the right side of the central rear brake light. One finger covers it, a push releases the catch and the slightest effort lifts the bootlid. So when the car is covered in road grime (especially likely come winter), I only get one finger dirty when opening the boot.

Plus the button's location means it is less likely to get fully coated as some other manufacturers' boot releases. Also if I fail to close the boot properly, the soft-close function pulls the bootlid fully shut. Handy when my hands are full and ensures the boot shuts fully everytime.

Folding wing mirrors come as standard on the TS2 version and help prevent other cars scuffing them when parked in crowded car parks. They also make it much easier to get out between the vehicles.

Finally, the folding rear seats whose release levers are located in the boot (one either side). One pull means the seat backs swing down while the lower seat cushion moves forward to create a flat load area. It makes loading flat packs, large garden rubbish bags or bicycles a simple affair. Only minor glitch is if I park uphill the seat backs need a hand to fold down fully. 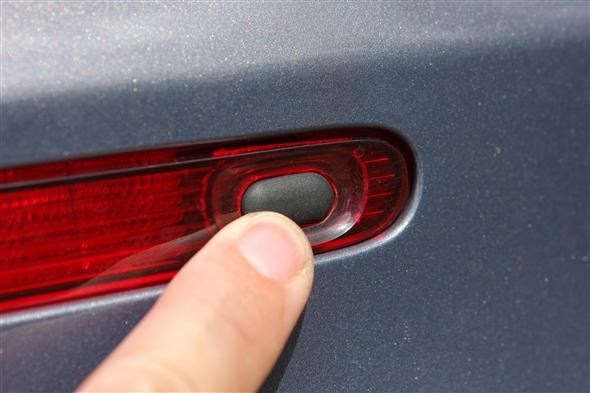 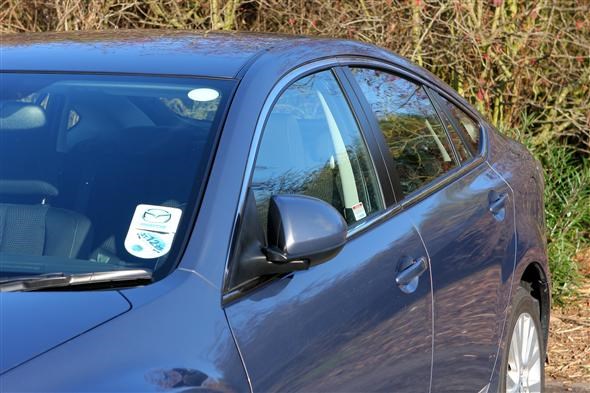