Mid-August saw a real test for the MINI's practicality. Back in June, I showed that the extra space over the hatchback comes in handy for big shopping trips. This time it faced an altogether greater challenge, a trip to one of the UK's biggest festivals - V2008 in Stafford. That means a carload of camping kit...and a great escape from a mud-clogged field.

Pull a lever on the two seatbacks and the seats fold forward in a single movement. Whereas I've previously only needed his space for a couple of large bags, this time I needed to cram in a six-man tent, two sleeping bags, bags of food, crates of beer, chairs...and of course a trolley to carry it all to the campsite on. With Tetris-like packing, everything fitted and the underfloor boot storage came in handy for keeping the loose items out of the way.

The MINI showed yet again that it's more practical than its compact dimensions suggest and highlights the difference between the Clubman and the standard hatchback: this trip wouldn't have been possible in the smaller car.

As for the weather at V2008, it was a festival cliche: two days of near-continuous rain. That meant the car park resembled the Somme rather than a field and most cars were wheel-arch high in mud. Many needed to be pulled-free with a tractor. Not the MINI though. I kept the revs low to stop the wheels spinning and maintained momentum. It was also small enough to weave through the gaps in parked cars and avoid the rivers of mud. Unlike many others, we covered the two miles of fields in under ten minutes and were then out onto the motorway. 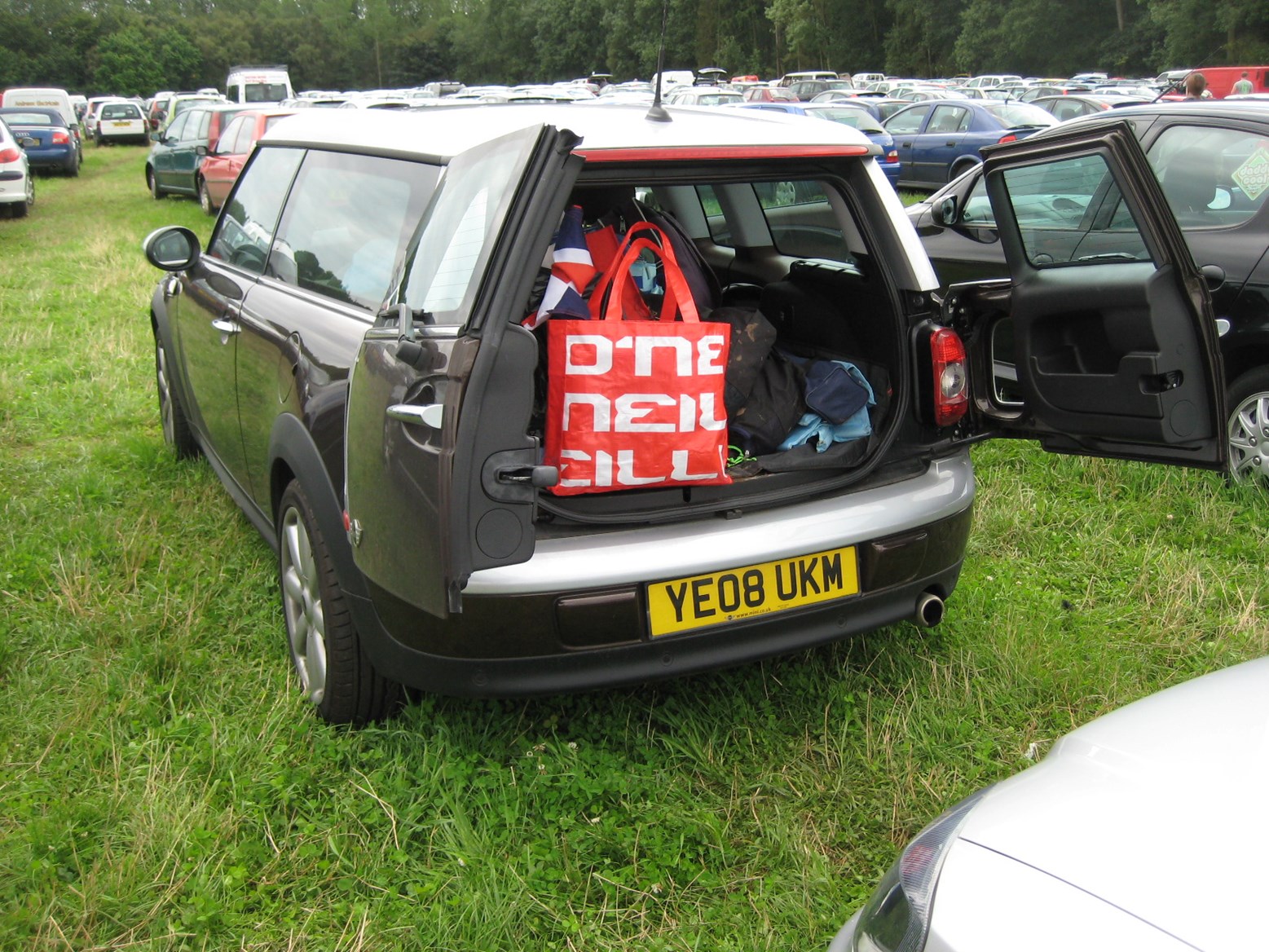 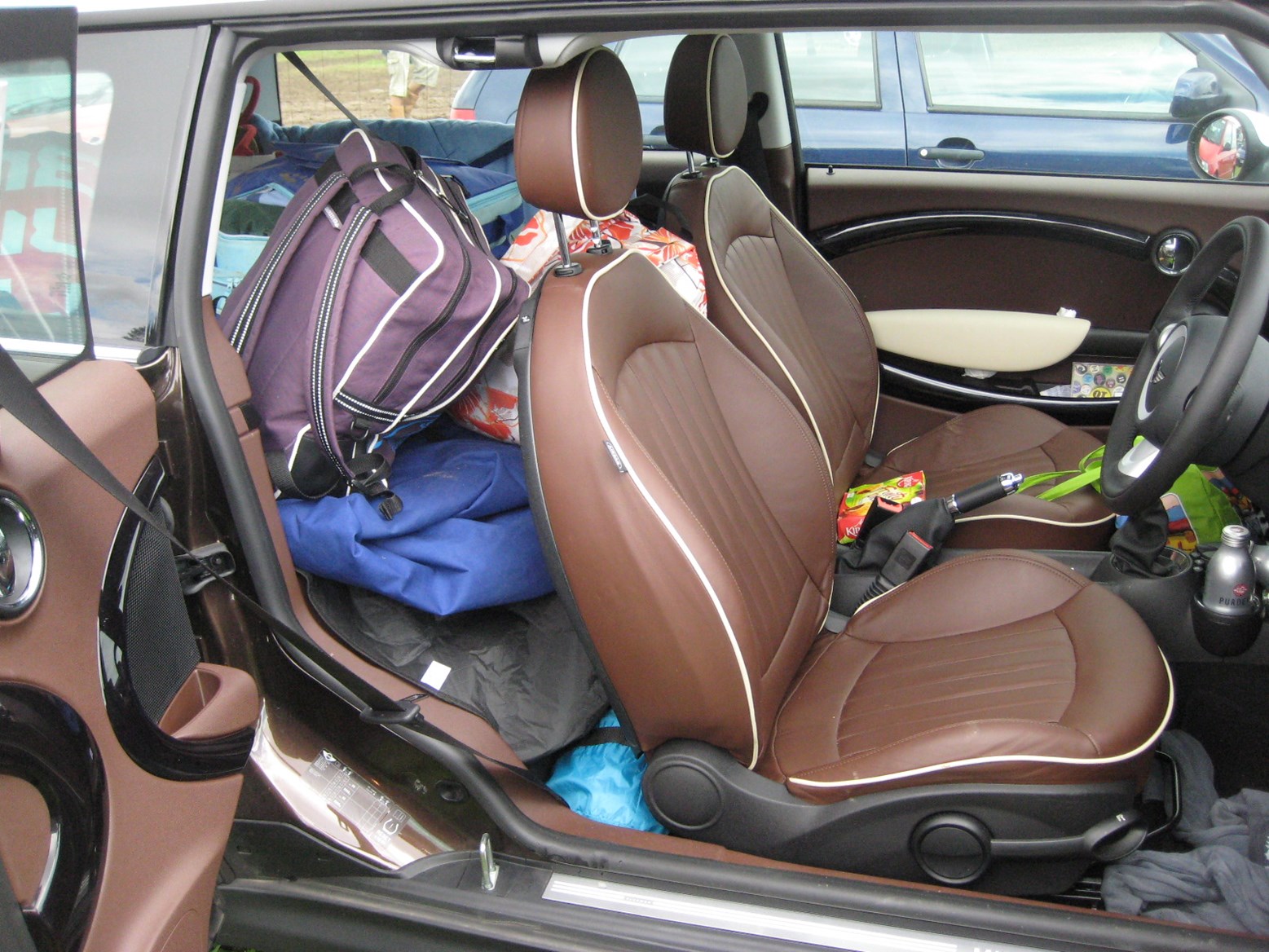 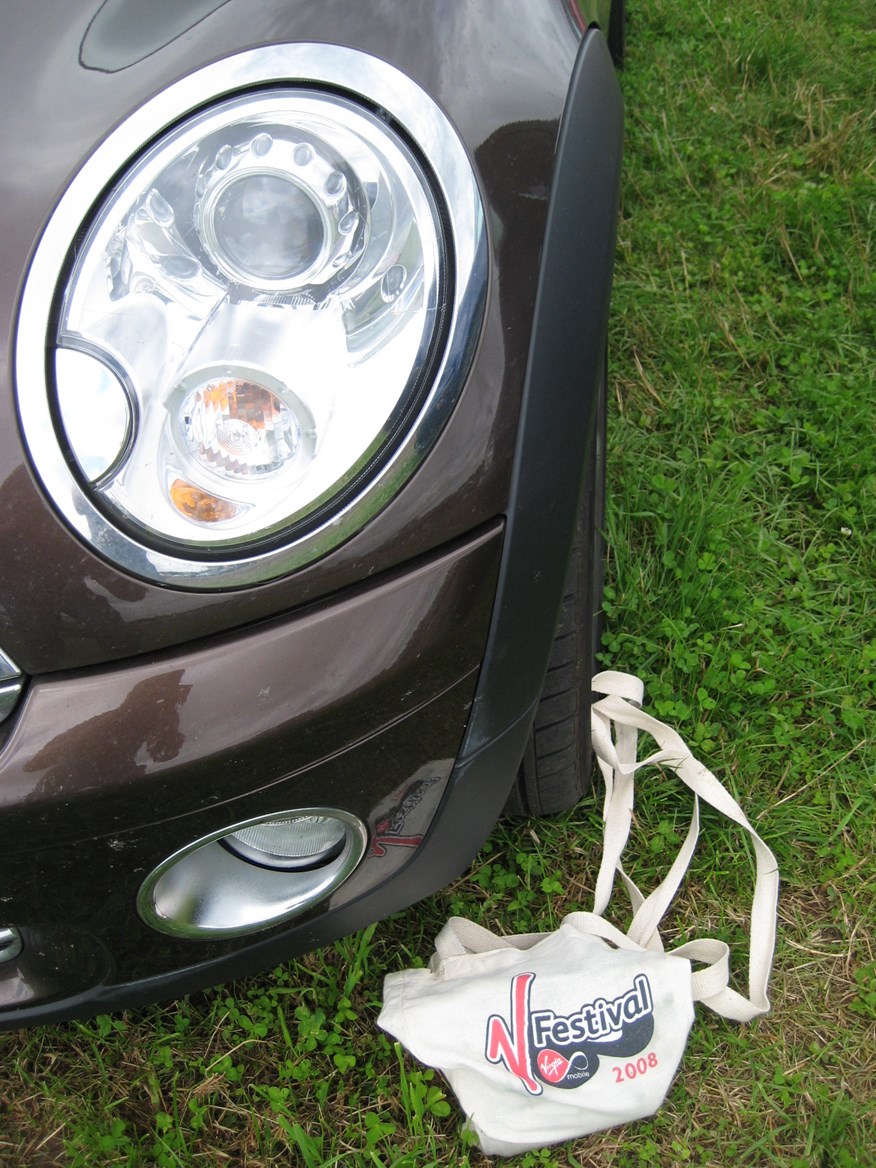 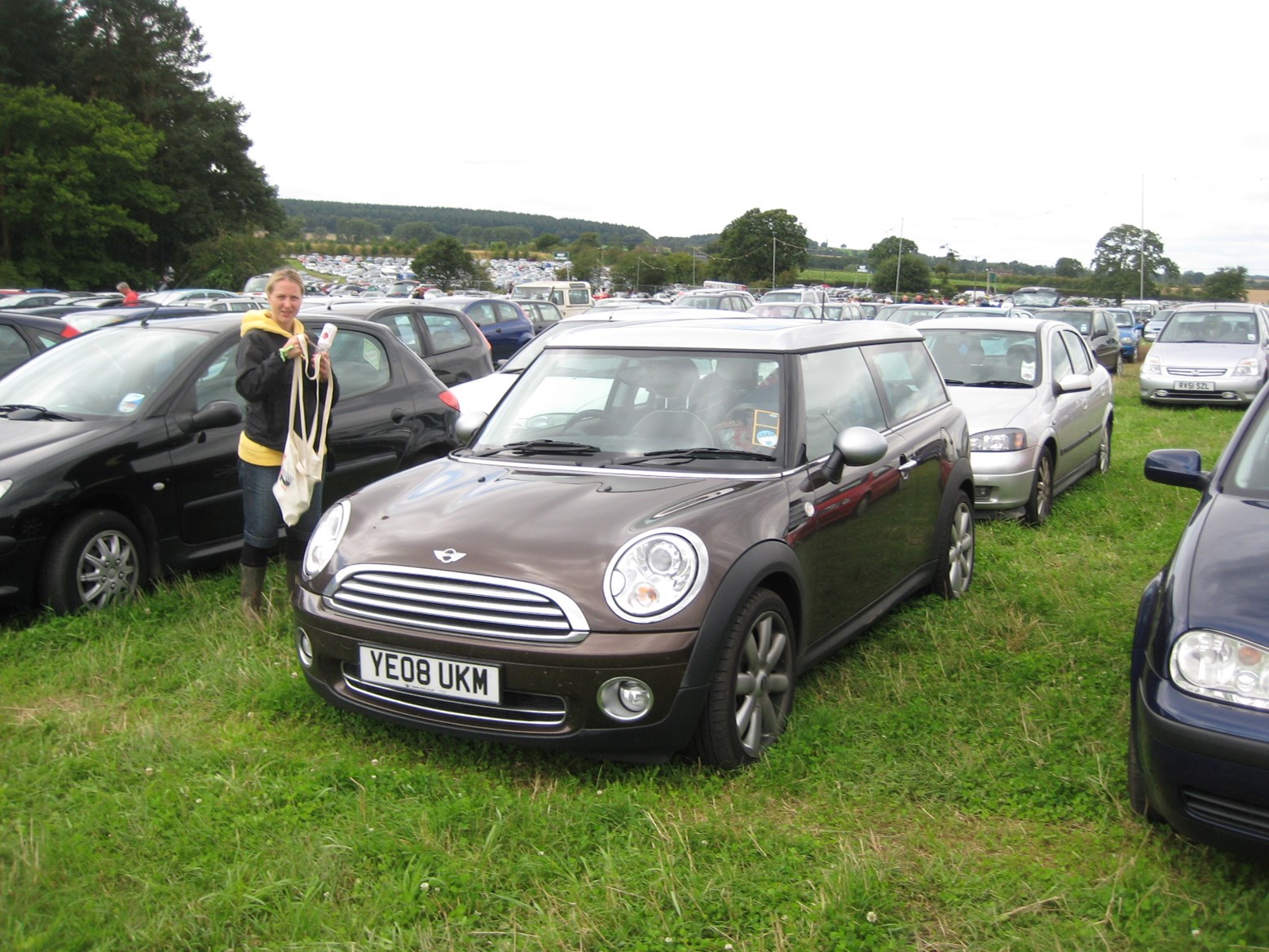 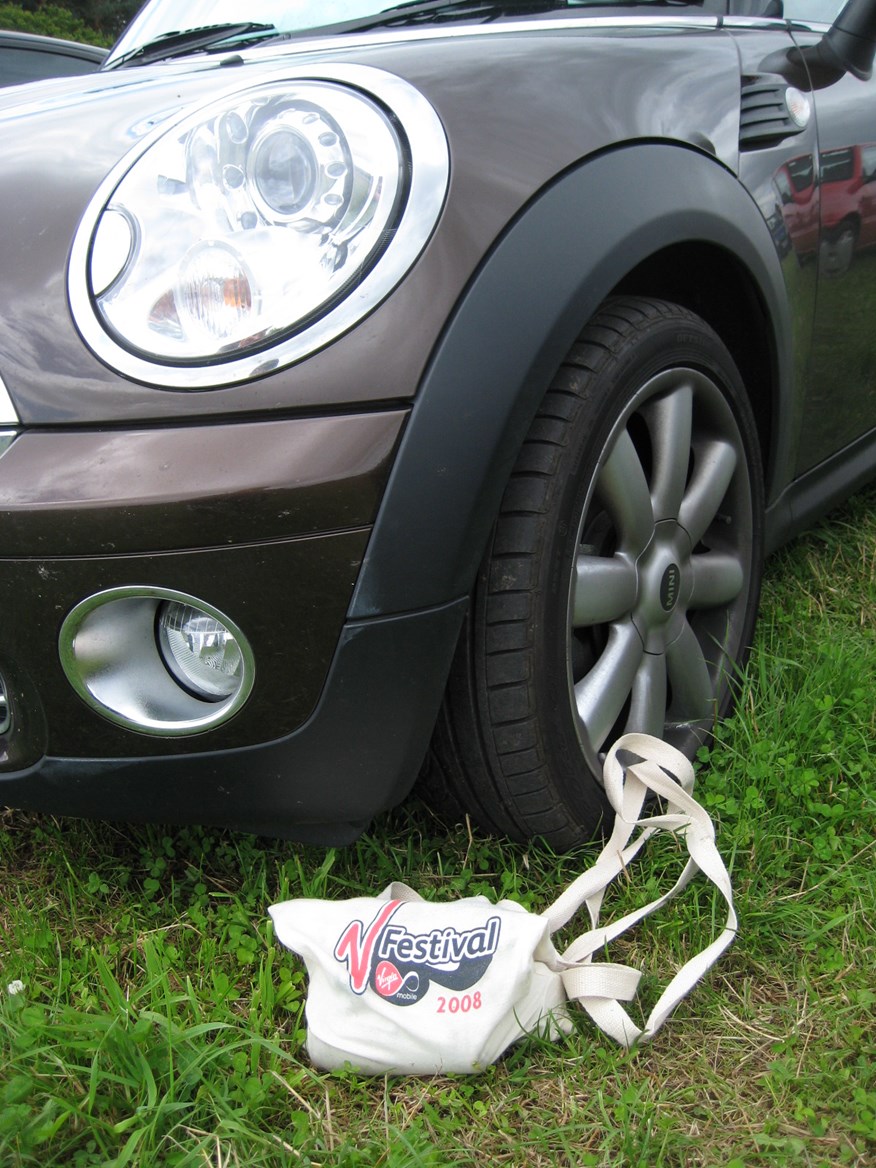