Anyone who owns a MINI knows that practicality isn't a strong point - the boot is small and shallow and there's only really room for a couple of shopping bags.

But that's not the case with this Clubman version. The boot still may not be the biggest around, but it is cleverly designed. The swing-out doors mean the load area is easy to access, and there's a false floor to really maximise the space on offer - the floor lifts up and small items can be stored underneath. There's even a box that sits snugly in the boot to stop your shopping rolling around; it folds away when it's not in use.

I've even found that, with the rear seats folded down, there's more than enough room for a couple of suitcases and a couple of some squashy bags.

Those rear doors do take some getting used to. I always reverse into a parking space - it makes getting out so much easier. But, with the Clubman, I've had to start parking nose-in and reversing out. That's because the doors open outwards - a real pain if someone's parked too close behind you. 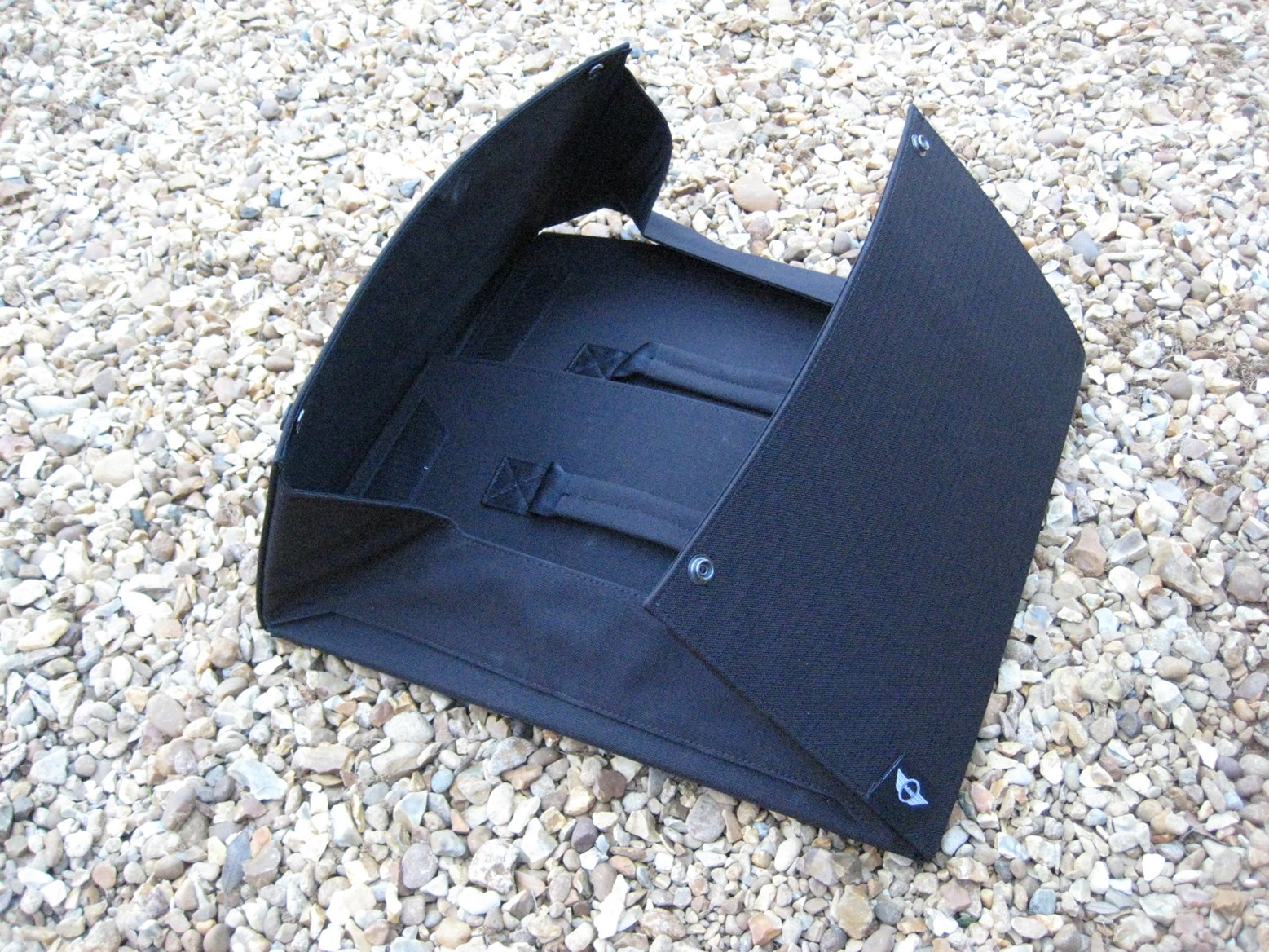 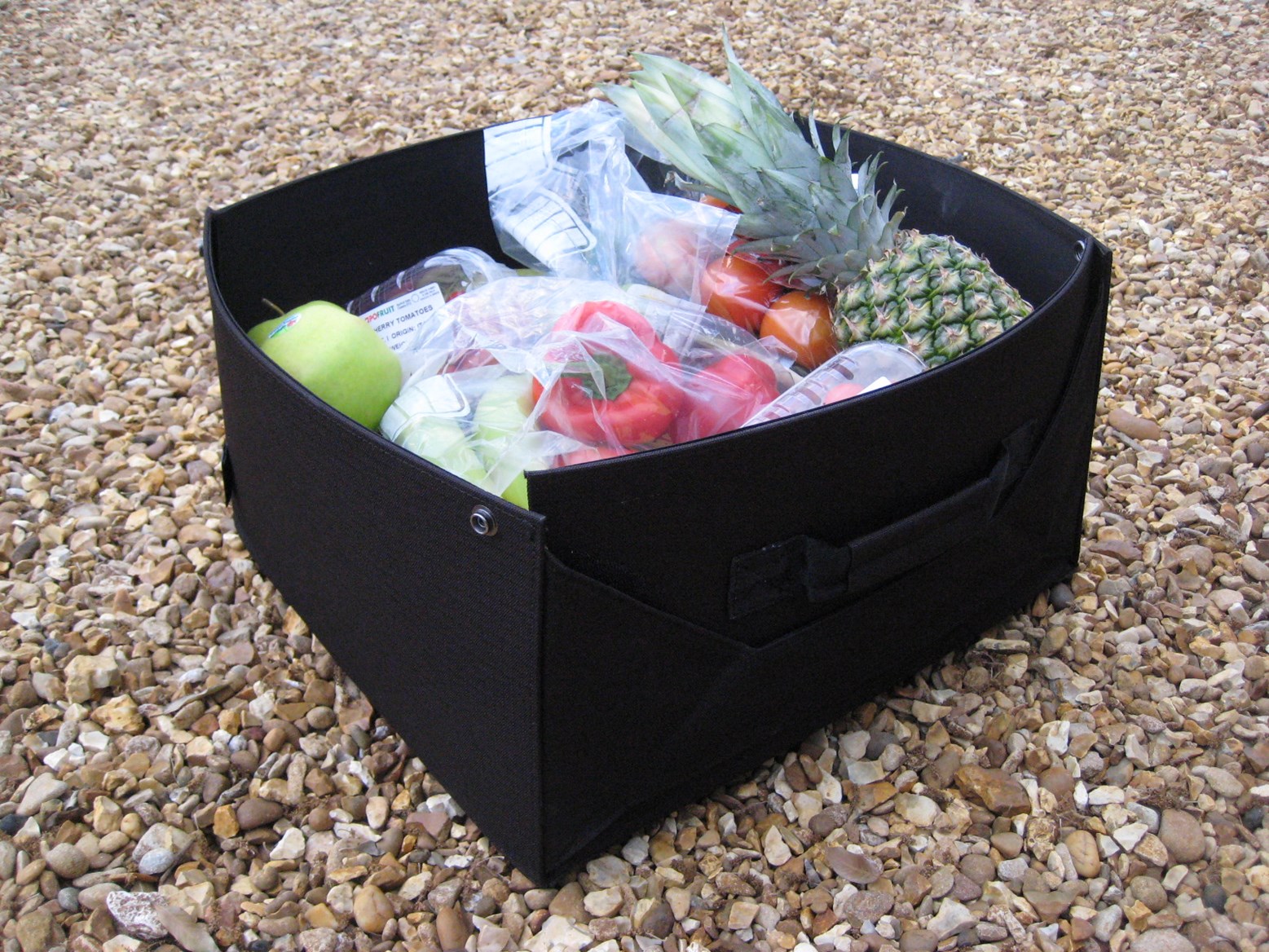