The saying goes that respect is earned. If that's the case then the Octavia vRS is certainly doing very well, because lately I've noticed that it's getting plenty of stares from onlookers. That's quite a surprise given it's subtle styling - so perhaps this means the vRS is building itself a reputation?

Of course for those in the know the Skoda represents a clever buy - it's a family-friendly and practical hot hatchback. It doesn't exactly scream about it's performance credentials from the roof tops though - there's no booming exhaust or howling engine note. It's certainly not an alternative to the Subaru Impreza in this respect.

For me that's a good thing. I appreciate performance cars but I'm no boy racer. I like swift acceleration, sharp steering and firm suspension - but equally I don't want to race away from every set of traffic lights. So the vRS and I are the perfect match.

For the unitiated it looks pretty much like any standard Octavia - making it a perfect Q car (in fact the vRS is now in use as an unmarked traffic car by several Police forces). But I think more drivers are starting to realise that Skoda can make a serious performance car - I've found less people tailgating me or trying to push their way in front.

The sporty cues are there of course - there's the sleek rear spoiler and 17-inch alloy wheels but they're neatly chic rather than overblown. The vRS is certainly a high-performance car with one eye firmly fixed on the real world. 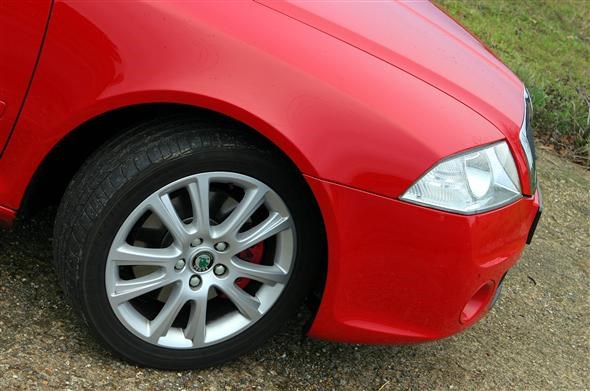 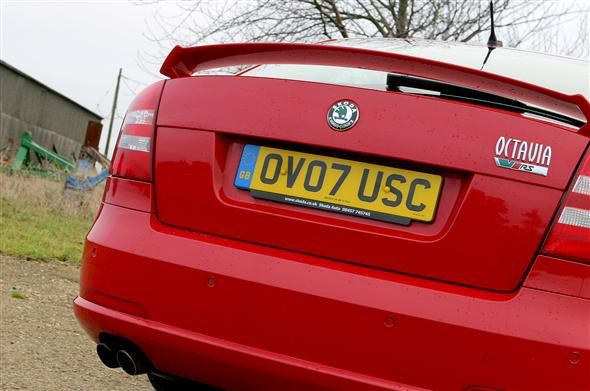 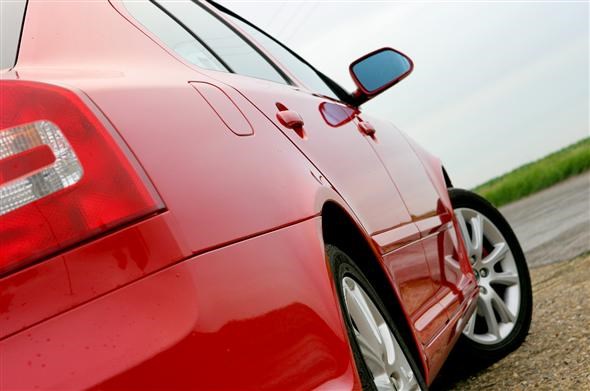 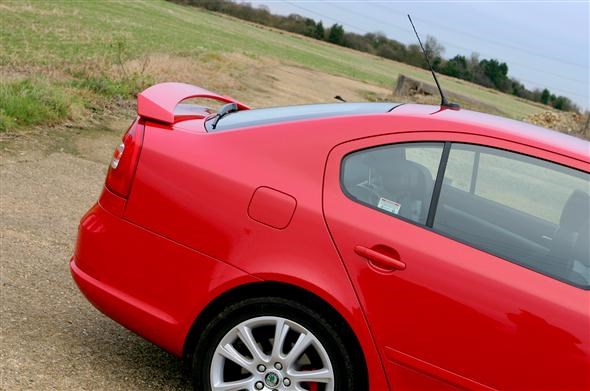