Gearbox refuses to loosen up

I've covered almost 1500 miles in the Skoda now and as I've run it in, the vRS has become more and more enjoyable to drive. I'm still resisting the urge to push it to the maximum but thanks to the turbocharged FSI engine, there's such good pulling power from low down that the 2.0-litre unit doesn't need to be worked hard.

One gripe I do have however is that the gear shift is still a bit stiff. It's been like this since the car arrived and I hoped it would loosen up fairly quickly but that's not been the case. The six-speed gearbox is very precise but at the moment it lacks the slickness you want in a hot hatch.

But after my first month with the Skoda there's very little else to criticise. Admittedly it's had a fairly gentle introduction to life with Parker's but that will soon change! It is a performance car - and that's a side of it i'm keen to exploit in more depth but for now the fact that it can achieve more than 40mpg with careful driving is a big plus. 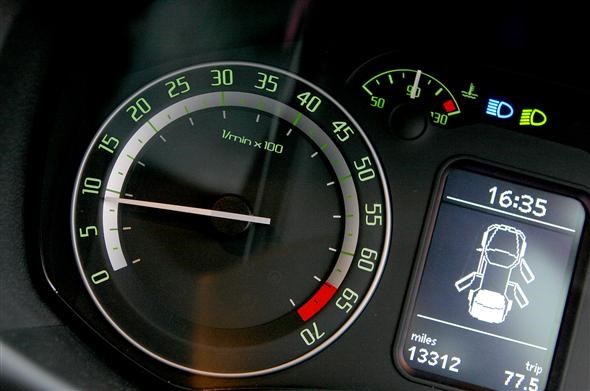 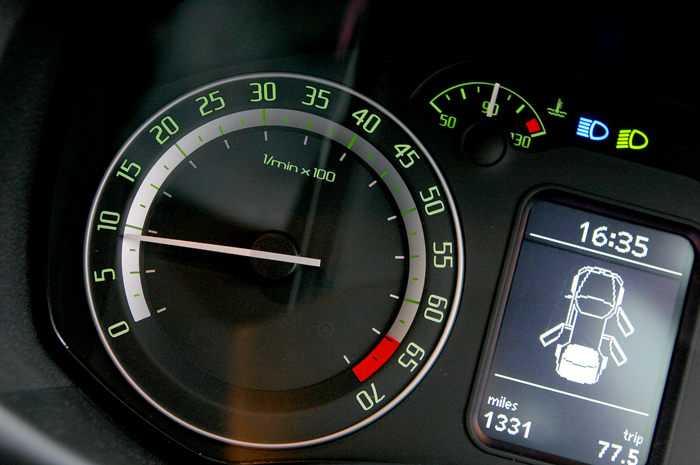