After six months, 7,281 miles, 162 gallons of fuel and one service, it's time for the Auris to hum its way quietly out of the car park, leaving me with an empty space where my long termer used to be.

It's been a mixed experience. When it first arrived I loved the novelty of the all-electric mode, the potential for excellent economy and the overall ease of use.

Even when commuting 100 miles a day, the Toyota never threw up any oddities or gave me cause for concern - but, despite its impeccable reliability, I had my issues with it.

One problem was its economy. Toyota stated that it should achieve 70.6mpg, on average, under optimal conditions. At best the most I ever saw indicated was 55mpg, while my overall calculated average was 44.9mpg. Even when driven gently it was difficult to achieve anywhere near the quoted figures on a daily basis.

The real bone of contention I had, however, was that it just wasn't relaxing to drive. If I was taking it on a long trip I couldn't enjoy the journey, as instead I'd sit there anticipating the moment I could get out of it.

The reason for this was twofold. Firstly was the CVT transmission, which on my commute led to lots of engine and gearbox noise, making the drive tiring and frustrating. Secondly, and this is a personal thing, was the Auris' complete lack of character. It had no charm or substance, much like your average white good, making it entirely uninvolving.

I can't really fault it for this because that is effectively what it is - a car you buy, with your head, which will deliver economy and reliability. It's not supposed to reward you with driving pleasure, or excitement, and for some people this isn't an issue.

For me, however, that's no excuse. Toyota could have made the Auris a little more exciting, by adding some flair to the interior, making its exterior design slightly more rakish, or even by giving the driver more control over the transmission - just to cater for those who don't want a run-of-the-mill hatchback.

I had initially hoped that, for my uses, the CVT petrol-electric hybrid would prove a viable alternative to a conventional diesel or petrol, both with regards to economy stakes and the driving experience. The reality was that I could drive a more engaging and comfortable car which would not only be faster, but more economical too.

On the plus side, however, the dealer service was superb and the Auris suffered no mechanical or electrical issues. I also never came across anything that wasn't obvious and even usually tricky affairs, like syncing a phone via Bluetooth, were relatively intuitive and painless.

Hybrid technology has some way to go but the potential is definitely there. For the meantime, however, I'd still be inclined to opt for a conventional petrol or diesel - even if I had to pay the penalty of poorer fuel economy. 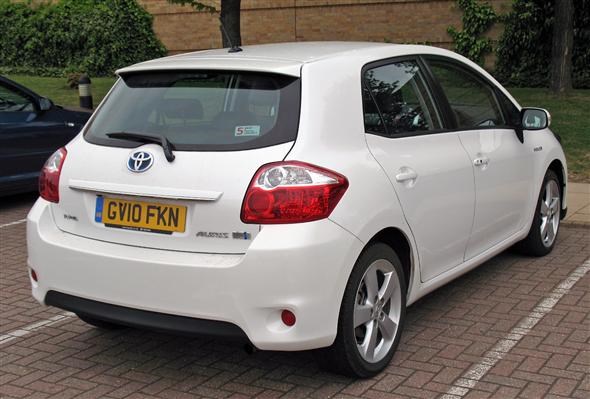 Auris has proven to be reliable, uncomplicated transport... 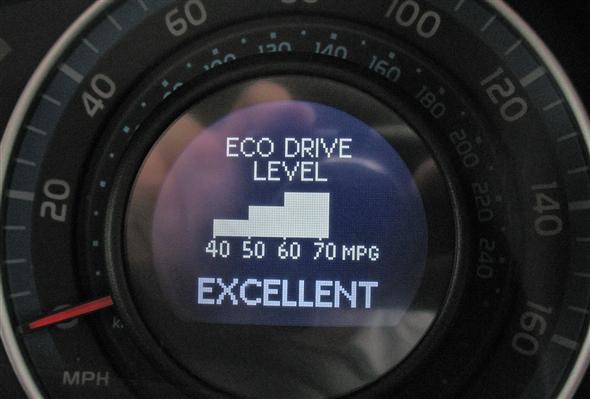 ...although I never managed the claimed economy. 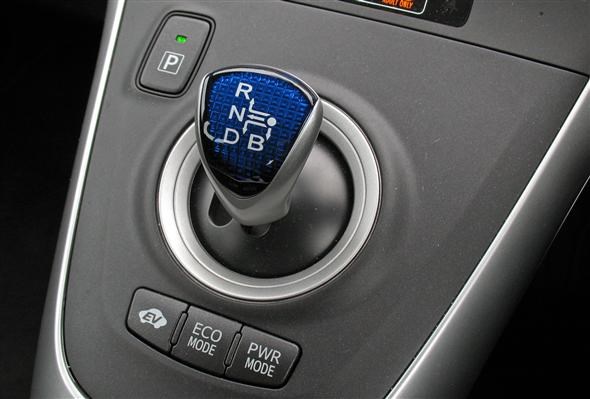 CVT gearbox was simple to use but could be tiring.