Two hatchbacks, two different eco options - but which one is best, Nissan's LEAF or Toyota's Auris Hybrid? There's only one way to find out which comes out on top - FIGHT!

Firstly, let's explore propulsion methods. The LEAF is an all-electric car and its motor makes 80kW, equivalent to 108bhp. It will hit 62mph in 11.9 seconds. The Auris' power comes from a hybrid petrol/electric system, with a maximum output of 134bhp. It hits 62mph in 11.4 seconds - marginally faster.

Next, let's look at fuel costs. I've been seeing around 340 miles to a tank of fuel in the Auris, with an average overall fuel economy of 43.7mpg. This works out to around 14 pence per mile in fuel. The LEAF will do 110 miles to a 'tank' but because it only costs £2 to 'fill up', charging overnight on an Economy7 energy tariff, the cost per mile in fuel terms is 1.82 pence.

How much tax will I have to pay? Well, CO2 emissions for the LEAF are zero thanks to its electric powerplant. The Auris emits 93g/km CO2, meaning road tax is free for both cars. Company car tax, however, is also free for the LEAF while Auris drivers will have to pay 10% BIK taxation.

Practicality is up next. Boot space in the Auris is 279 litres because of the battery pack hidden under the boot floor, while the LEAF has 330 litres of space. That's just 20 less than VW's Golf. Both the LEAF and the Auris do have adequate interior space, although the LEAF does stand out with its surprisingly roomy rear seating.

So the LEAF takes the honours in this shootout, winning 3-2 thanks to its lower running costs, larger boot and zero emissions. 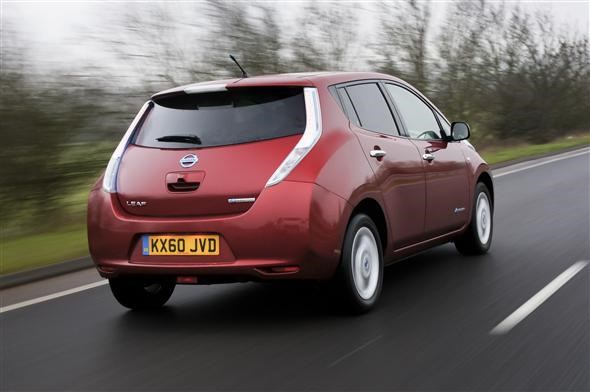 The LEAF is more expensive to buy but runs solely on electricity. 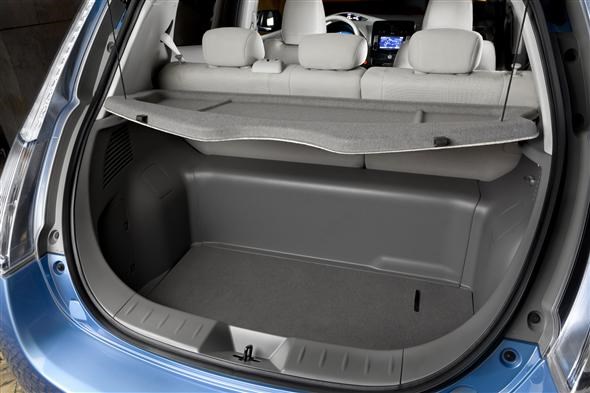 It's even slightly more pratical than the Auris. 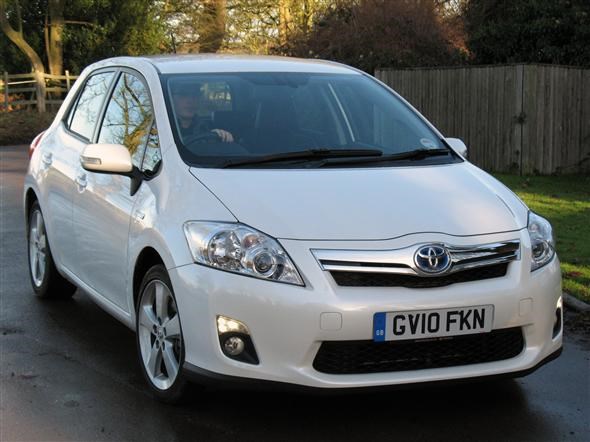 The Toyota does, however, offer a greater range.