So this is it, the end of the road for the Volvo C30 DRIVe Parker's long-term test. I've had the car for six months and it's fair to say that this experience has been a game of two halves.

As a solid workhorse that has been asked to cover a 160-mile-a-day commute up and down the A1 from London to Peterborough the C30 has done the job with aplomb, but as a far as driving pleasure and reliability is concerned it's fallen somewhat short.

So with the six-month test done and dusted here's a rundown of the C30's  Fors and Againsts.

Fuel economy - Official figures say the C30 DRIVe should achieve 74.3mpg on average, but that was never going to be realistic. The best we managed to achieve was 54mpg but it did drop to about 48mpg when we were driving with verve. That fuel economy might sound a bit shabby when you are comparing it to the official figures, but since we had no desire to make this an economy test and drove normally a 50mpg+ average was a good result.

Seating - Without a shadow of a doubt, the C30's seats are the most comfortable of small-sized hatchbacks. You can drive continually for a couple of hours and still feel fresh. I never experienced backache, which I regularly do on other cars. Being comfortable in a car is so important particularly when you spend a lot of time in it.

Ergonomics - With the exception of the stupid, illogical, infuriating headlamp controls, the Volvo's dashboard design and switchgear is second to none. The stereo controls are simple to use, as is the heating and ventilation system.

Styling - Bit of a marmite car, but I quite like the looks. The sloping rear roof and overall shape is easy on the eye.

Dealership service - Marshalls at Peterborough were perfect to deal with. No nonsense, polite, communicative and fast.

Reliability - I didn't experience a host of problems but a head gasket failure isn't a good show. Ok, it didn't expire in a dramatic fashion on the A1, but it did mean I was without the car for three or four days and I also had to return it for a day to get the coolant changed. Not a disaster but inconvenient.

Handling and performance - Not terrible but not much fun. Turn-in was a little laconic and steering feel was non-existent. The diesel engine makes a bit of a racket on start-up and there were moments when it felt like it was straining. It was happy when cruising though.

Practicality - The sloping roofline meant bootspace was seriously compromised. I am a quite terrible golfer but I think I can blame my poor performances on the fairways on the effort required to get the rear seats and parcel shelf down to accommodate my clubs and trolley prior to each round. All that huffing and puffing put me off my game... 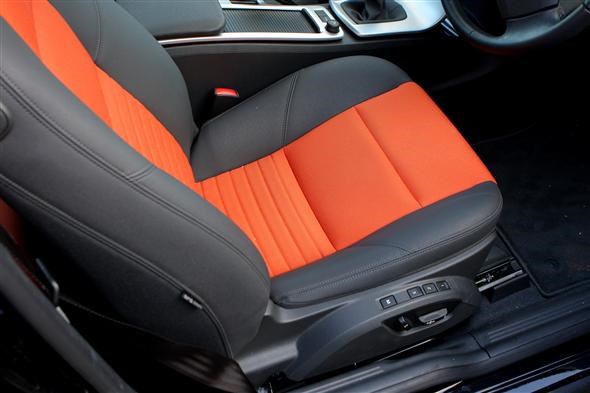 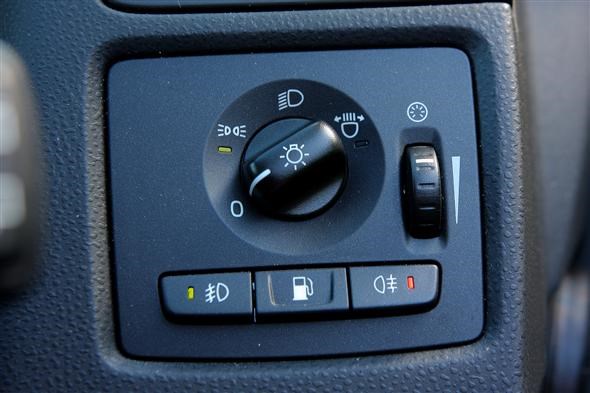