Land Rover's stand at the 2011 Geneva Motor Show featured a hybrid Range Rover, the new Evoque, and a selection of limited-edition models.

Taking centre stage was the Evoque, in both coupe and five-door styles. Land Rover announced details of the range of options available, which allows customers to tailor their Evoque by choosing from numerous colours, trims, equipment and exterior packs.

Pricing was also announced for the European markets, so you can probably expect the Evoque to start in the region of £30,000 in the UK.

Making its debut was the hybrid Range_e, one of several working prototypes that showcases Land Rover's diesel hybrid plug-in technology. It's based on the Range Rover sport and has a 3.0-litre V6 diesel and an eight-speed automatic transmission, which works in conjunction with an electric powertrain to deliver low emissions of 89g/km of CO2.

This means that the big Range Rover would cost nothing to tax, and would be exempt from the congestion charge. In all-electric mode it can run for up to 20 miles, while total range is in the region of 690 miles.

Also debuting at the show was the £120,000 Range Rover Autobiography Ultimate Edition, which Land Rover claims to be its most luxurious car ever. Only 500 will be made, making it even more exclusive.

The Discovery 4 'Landmark' editions, which feature contrasting black and white colour schemes, were also on the stand. The two models, one black, one white, cost £46,945 and can be ordered now. 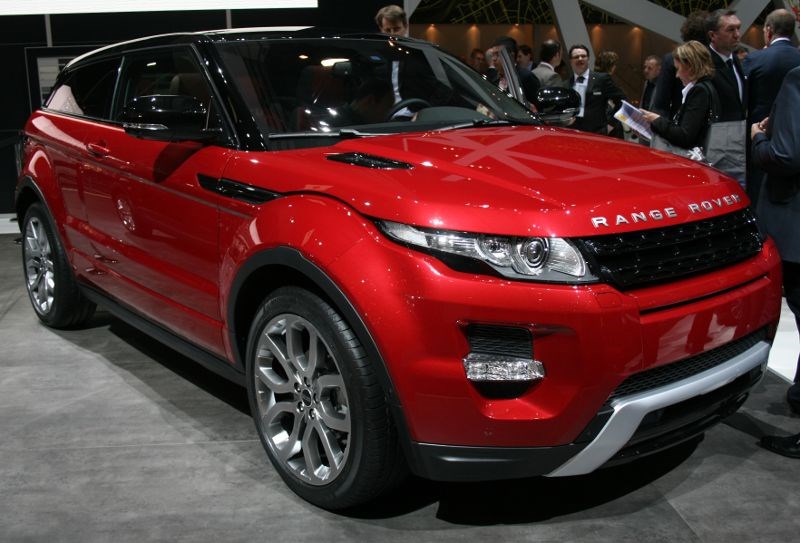