This car has been superseded by a newer model, click here to go to the latest Citroën C4 Hatchback review. 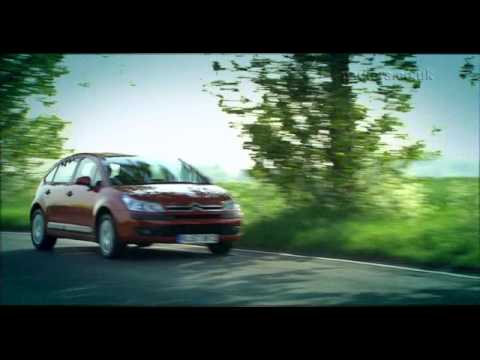 Unique styling inside and out, well equipped, comfortable, innovative features

Low rent interior, slack gearchange, there are much better rivals for the same money

The C4 hatchback was the first car to show that Citroën had rediscovered its flair for innovative design. The successor to the dull Xsara, the C4 is unmistakable - both inside and out thanks to some unique design features. Like most Citroën's it is very comfortable and soaks up bumps well, but unfortunately the C4 is let down in some key areas. The quality of the interior is poor and it doesn't feel particularly well put together, while the over-assisted steering and vague gearbox mean it's not rewarding to drive.

It's full of innovation though with touches like a built-in air freshener, laminated glass and an unusual fixed hub steering wheel. In September 2008 it was facelifted with a new bonnet and headlights, echoing the style of the 2008 C5, while the interior was also improved.